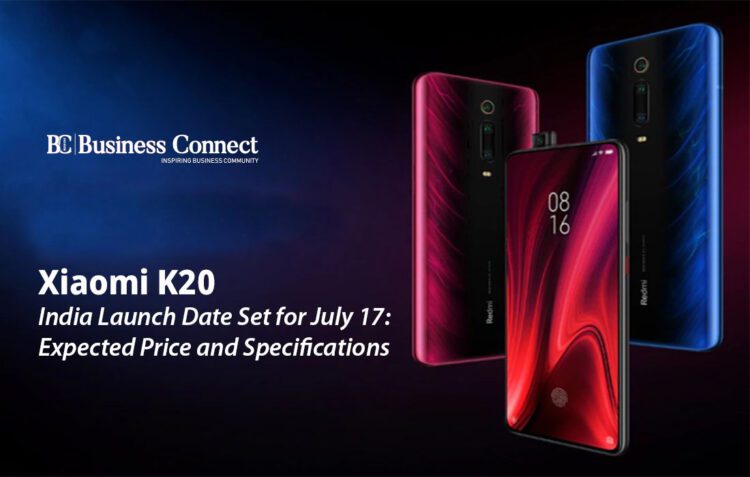 Xiaomi India’s series K is finally launching: Both the devices – Redmi K20 Pro and Redmi K20 are already out and launched in China with a great buzz. The other smartphone majors will be looking to take over on existing market brand leaders like OnePlus 7 and T6 series in India.

Redmi K20 price estimated in India to be Rs. 20,190 and Redmi K series is expected to be launched on Jul 17, 2019. The 6 GB RAM / 64 GB internal storage base article of Xiaomi Redmi K20, which is also expected to be available in Carbon Black, Flame Red, Glacier Blue in color. India Twitter account of Redmi India announced on Friday – “It’s a red alert! We’re gearing up to unveil the fastest phone on Earth! #RedmiK20 & #RedmiK20Pro will launch on 17th July 2019.”
This announcement happens on the same day when Xiaomi is holding a fan event of Mi Pop 2019 to celebrate its fifth anniversary in the country. During this grand occasion, MI started teasing the launch of their device Redmi K20 Pro and Redmi K20 in the Indian market, just after a week after unveiling the handsets in China. 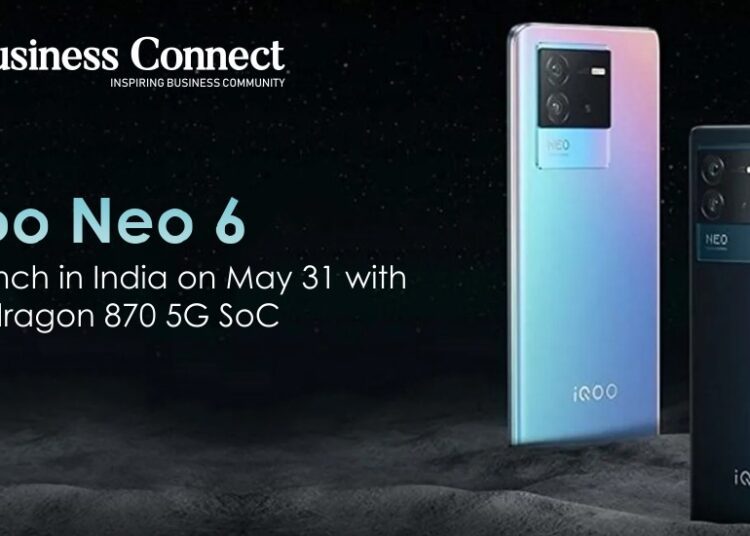