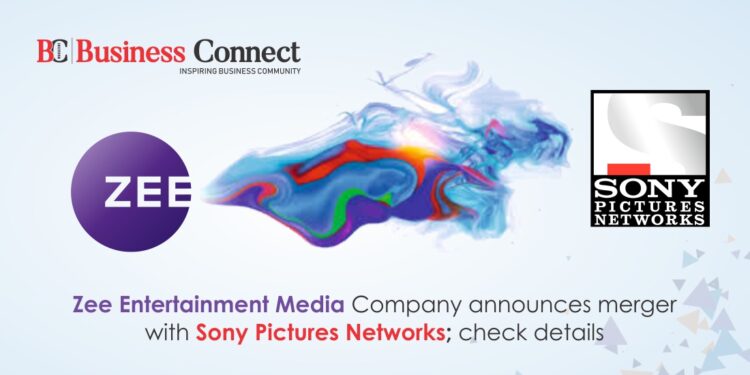 Zee Entertainment and Sony Pictures said on 22 September that they have gained in-principle approval for a merger that will combine their linear networks, digital assets, production operations, and programme libraries. Furthermore, the merged business would be led by Punit Goenka, managing director and CEO of Zee Entertainment Enterprises Ltd (ZEEL). Sony will invest $1.57 billion and maintain a 52.93 percent controlling stake in the company following the merger. Meanwhile, ZEEL shareholders will own 47.07 percent of the company.

In an announcement, the ZEEL board stated that it considered “not only financial parameters, but also the strategic value that the partner brings to the table.” The businesses have engaged in a non-binding agreement to merge their linear networks, digital assets, production processes, and programme libraries, according to the statement. The merged organization would remain a publicly traded company in India, according to the ZEEL board.

According to Zee, the term sheet specifies a 90-day timeframe during which both companies will do mutual diligence and conclude definitive agreements. The merger proposal will be forwarded to shareholders for approval, according to the statement.

Punit Goenka told an investor call in the evening, we have interacted with Sony in the past, and this transaction was signed after several months of conversations with Sony, the deal according to Geonka, is pending approval from the Competition Commission of India and the Securities and Exchange Board of India.