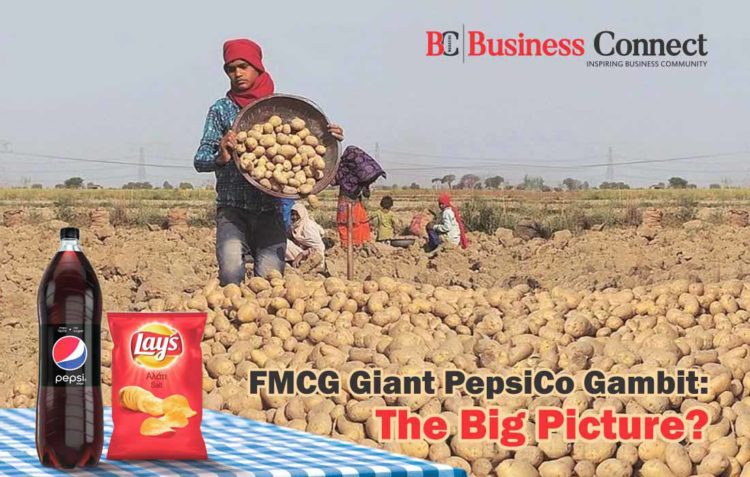 Prima facie indicates that there may be more to the controversy, as visible to the general public, of Rs. 4.2 crore lawsuit against four Gujarati potato farmers belonging to Sabarkantha, Banaskantha and Aravalli districts, by Indian FMCG (Fast-moving consumer goods), PepsiCo, to settle the case if the farmers stop growing the registered potato variety FC-5 used in its Lays chips.

Irrespective of the gains from MNCs (Multinational Corporations) in the form of jobs, revenue, and brands it’s a wakeup call and the best time to evaluate the pros and cons of these gigantic, faceless companies. Why the case does need focus and investigation? Or Can we predict the impact of this case on India’s Agribusiness? The matter of debate is, on one hand, the ignorance of poor farmers about IPR (Intellectual Property Rights) laws while on the other hand, it’s about the threat that was given by MNC to the local farmers.

Although it looks odd to think in today’s globalization era, however, we must remember the past where foreigners had engaged with India as members for their business interests only! There is an old saying by Spanish born American Philosopher “Those who cannot remember the past are condemned to repeat it.”

So, What was the battle all about? What are the protection laws for illiterate, ignorant, poor farmers in the Indian Penal Code?

According to the reports, the beverage MNC cited Section 64 of the Protection of Plant Varieties and Farmers’ Rights (PPV&FR) Act, 2001 to claim infringement of its rights. However, farmers groups called upon Section 39 of the same Act, which specifically gives the right to local farmers and is protected under this Act, so long as the name is not changed and selling of seed is not done under a new brand name.

In the year 1995, India became the founding member of WTO protection of plant varieties law that is unique and is pro-farmers, especially in the TRIPS agreement. According to Section 39, it allows farmers to save, use, grow, regrow, exchange, share or sell his farm produce including seed of a variety.

For farmers groups as well as the corporate farming industry, the case is being seen as a paradigm and has compelled us to think about how other food crops are being developed, grown and sold in the country, still, biotech crops like Bt cotton, Bt brinjal are yet to come in the market!

This is probably the first case of its kind in India in a post-WTO world where the plant breeders alleged IPR infringement against farmers which ultimately has posted a new challenge for the farmers, the farmer organizations and the social rights organization or NGOs.

The story played out in Gujarat with PepsiCo’s lawyer extending a settlement on the compulsory submission of an undertaking from the farmers of not using its registered variety and removing their existing stocks, or joining hands with PepsiCo’s collaborative farming programme by which farmers could buy seeds from the company and sell produce back to the company.

According to the spokesperson of PepsiCo India, they took judicial alternative against people who were illegally dealing in their registered variety. “The act was done to protect our rights and safeguard the larger interest of farmers that are engaged with us and who are using and getting benefits from seeds of our registered variety.”

“This is a test case of the exploitation of farmers under the WTO regime by corporate companies,” expressed Hannan Mollah, General Secretary of the All India Kisan Sabha.

In response, Farmers organizations have put forth their request for the Central government’s intervention under Protection of Plant Varieties and Farmers’ Rights Authority (PPV & FRA) to make a submission in court on the farmers’ behalf and fund their legal costs through the National Fund.

In developing nations MNCs create competition to micro, small and medium enterprises, increased pollution, improper diffusion of profits and Foreign exchange, and economic distress. Considering the influence and impact of MNCs, there is significant scope for business leaders to support reform and action in this sector to attain obligatory transparency to avoid any such incident in future.

With the recent trends of India emerging as the fastest growing economy by supporting entrepreneurship and innovations, Young Entrepreneurs need to focus on excelling the qualities and standards of Indian brands by understanding the perception of customers in depth to dominate the global market. By facilitating access to knowledge and awareness regarding IPR laws to employees through training and workshops will finally encourage the development of culture, science, and innovation in business and may assist them in almost every sphere of business development and competitive strategy, including avoiding dispute. 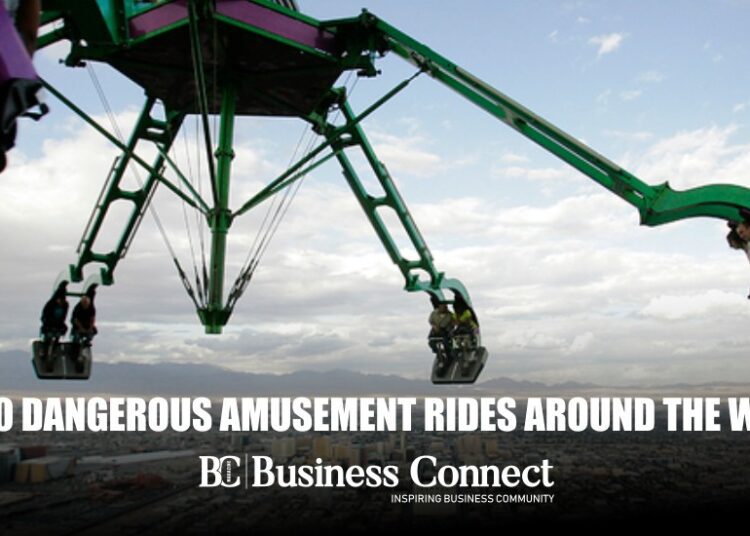 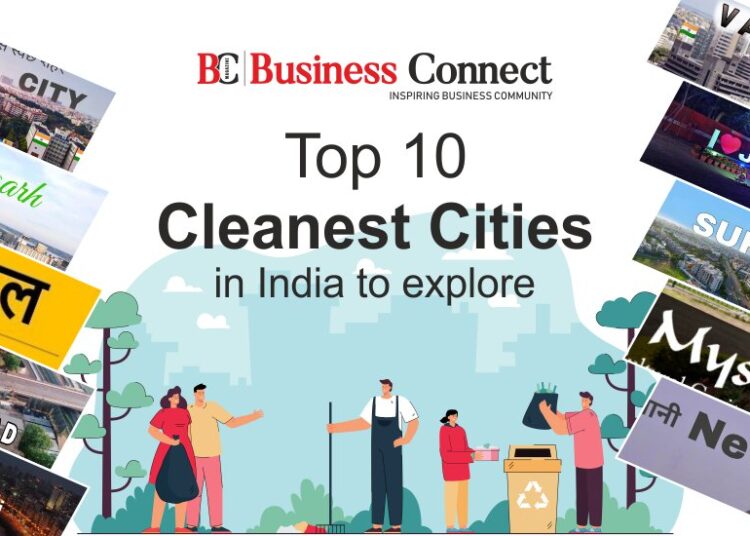