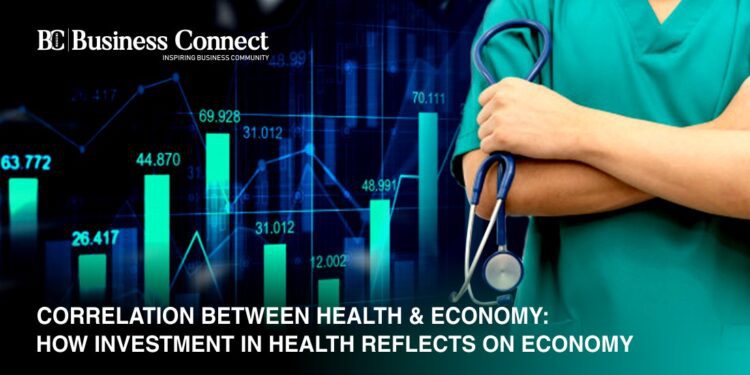 There is a well-understood relationship that when you are healthy, automatically the country’s economy improves as well, your health performance is fully reflected in both the economy and health systems. As a healthy population, one can make an important contribution towards economic progress because the population that is healthy, lives more and are considered more productive. Investment in health is not only a desirable priority for most communities but also an important one, as it reflects on the economy. However, our health systems also face challenges that are daunting as well as complex, arising in part from new stresses such as ageing populations, the increasing prevalence of chronic diseases, and the intensive use of costly but critical health technologies.

A healthier individual affects the Economy in the following ways:

In order to briefly explain the relationship between health and economic development, the concept of health needs to be understood in a broad sense. When we speak about health, it is not just the absence of diseases, but also people’s capacity to grow during their lives to their potential. In combination with that welfare, an asset possessed by individuals has a significant source of well-being as well as instrumental importance. In terms of health, economic development is affected by health in a variety of ways. For example, it decreases production losses due to sickness of a worker, often increases adult productivity as a result of improved nutrition and lower absenteeism rates, and improves school children’s learning. Health also agrees with the use of natural resources that may usually be intended for ill health care.

Health has its consequences directly through worker productivity and the economic burden of diseases on economic development. Health also indirectly influences economic development as factors such as child health influence people’s potential incomes through the effect that health has on education. If we take up a household example that is observed on a family basis, this sort of indirect effect is much easier to understand. When a family is safe, the father and mother will both have a job and earn money that helps them to eat, protect, and send their children to school. Children would do well in school if they are safe and well-nourished and this will have a positive effect on their future income. The lack of health often affects the poor to a great degree, as their body is often the only commodity they have.

The correlation between Health and Economy goes hand in hand as the importance of investment in health refers to the betterment of economic development because a healthier individual can help to increase both the number of hours worked as well as the probability that they will be employed.

Encounter of Alvis Lazarus with a wild tiger in a cave 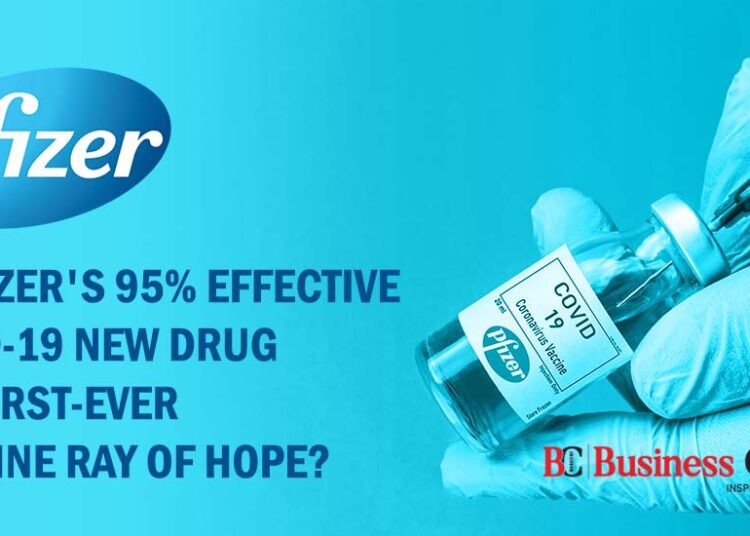 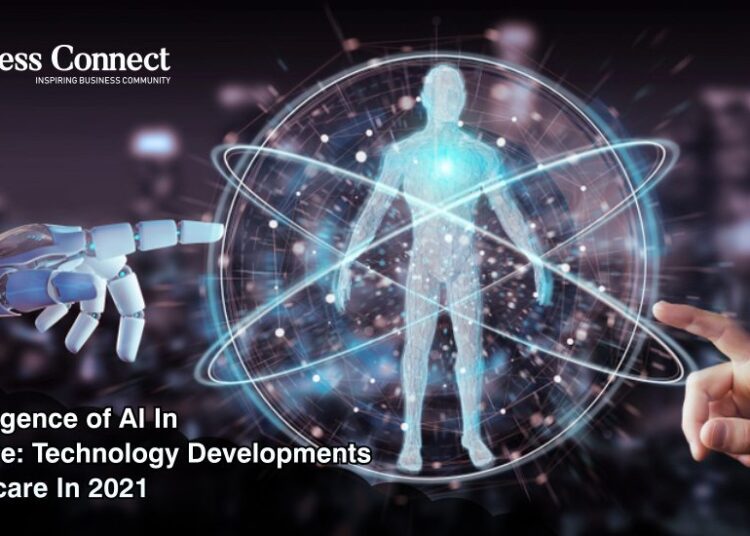 THE EMERGENCE OF AI IN HEALTHCARE: TECHNOLOGY DEVELOPMENTS IN HEALTHCARE IN 2021 Today, the coronavirus pandemic has stunned the world,...

Covaxin vs Covishield: What we know about India’s COVID-19 vaccines?