by Ravi
in The 50 Innovative startups to Watch in 2019, Lounge Interviews

In the last 100 years the culture of ‘Dadi maa bedtime stories’ was instrumental in passing good value systems to the next generation. Nalanda University was the greatest and most glorious resident educational institute in the world starting from 400 AD. While Hollywood continues to indulge in Vedic sciences and Indian philosophy through movies like Groundhog Day, Avataar, Matrix, somewhere, Indian content has lost the richness and luster of our heritage and culture; a culture that is best known for its scientific, mathematical, moral and spiritual values. Indika Studios wants to bridge that gap again between grandparents and grandchildren to revive our dying culture.

Indika Studios is an animation content hub focused on the ethical content of value-based stories from Indian Vedas and scriptures. The idea is to bring the original ‘Superheroes’ alive through 2D animation stories with an innate association to modern science that grandparents and grandchildren would love to experience together. Their IPs are designed for easy viewing combined with immersive music and therapeutic colors providing a meditative experience filled with knowledge for an already evolved generation.

ADAPTING TO THE LATEST NEEDS OF MARKET

Cartoons have a large impact on children’s minds. They influence their values and behavior. Children imitate what they hear and see. Short-form content of 7-15 minutes is all the attention span kids have and adults can afford in their busy chaotic materialistic lives. Indika Studios stories will package characters, words, colors and music, which will interest attention-deficit yet highly knowledgeable millennials.

Unfortunately, Cartoons and video games, nowadays, are showcasing violence, verbal abuse, sexual content and fantasy in their stories. Indika’s ethical stories are an attempt to spark logic, skill, and spirituality in a child’s curious ever-growing mind. Unlike most kid’s content, Indika Studios stories would bridge the old and young generations and help to create a stronger and beautiful bond.

The client base is the 400+ million smartphone users and over 15 million Indian diasporas spread across the world. Their core mission is to inspire kids and adults to delve into the self; to ask questions; find answers through logic and reasoning.

Their widespread clientele has led to an eclectic team of writers from across the world led by Travis Hodgkins. This would help them to strike a balance of cultural understanding and outlook for non-Indian audiences.

Indika Studios stories are 100% research and development based. They are digging deep into our heritage and history. Their human missile, Krishna Desai,  brings in decades of programming experience in the kids’ content space. He constantly reminds their creative team to be aware of unauthentic cartoons and mythology stories, which have passed through ‘Chinese whispers’.

Their USP lies in the study of music and colors which require not just intense research, but years of experiment and experience. Music increases spatial reasoning, thinking skills and Colors which help in physiological reactions.

Rashaana Shah: She is a producer with Mulberry Films, TV and Film Development Company specializing in books to film adaptations, and a former actress.  She recently produced the feature films BLOWING UP RIGHT NOW (release feb 2020) and A NEW CHRISTMAS, (release Dec 2019).  Her expertise in International sales to VOD / OTT / DVD channels across 125 territories is key to distribution for Indika Studios.

Namrata Sharma is an engineer by education, an entrepreneur by profession and an artist at heart. She lived a glamorous corporate life for over 20 years in the IT and Animation Industry. Having won many awards and accolades including the National award for her animation production ‘Delhi Safari’ and the Star Entrepreneur Award by the World HRD Congress and having been written about in many books and magazines, including the Animation express; Rashmi Bansal’s ‘Follow Every Rainbow’– made her move on to something that brought more meaning to her life.

She completed her MD in Alternative Medicine, specializing in colors. She also learned reiki and meditation techniques. She has now devoted her life to holistically healing people through colors. She works with many NGOs – The Cipla Palliative Care for cancer patients being closest to her heart.

One of her USPs is Intent-Based paintings, which she creates depending on the needs of her clients.

She has been written about in the Society Magazine and a very reputed Malayalam magazine. She has also been felicitated by the Festival of the Globe, California with an award for Excellence in Healing Arts.

Namrata recently setup Indika Studios to bring together healing through colors and animation on the same platform.

Travis Hodgkins is a writer, producer, and attorney.  He is a producer of the feature film BLOWING UP RIGHT NOW and is the writer/producer of the feature film A NEW CHRISTMAS. He also has several other TV and film projects in development with different production companies, including BROOM DANCER, a western about a gay gunslinger, THE MANIFESTO OF COLTON RODGERS, a drama about a school shooting, and POUND FOR POUND, a TV show about boxers in the 1924 Olympics.

Mr. Hodgkins also writes fiction, which has been published in various literary journals and magazines and is a journalist who has worked for different newspapers and magazines, including the Los Angeles Times and Newsweek magazine. He also worked as a fiction editor and served on the board of directors for Red Hen Press, one of the largest non-profit literary presses in the United States.

Mr. Hodgkins is also a prominent litigation attorney in Los Angeles specializing in class action lawsuits and entertainment law.  He is a graduate of UC Berkeley and UC Hastings College of the Law, and has studied at the China University of Political Science and Law in Beijing, PRC and the Taiwan Language Institute in Taipei, Taiwan.

With 20 years of rich & insightful experience across every function with leading players in the Television.

The media industry, Krishna Desai has been hailed in the industry for spearheading the creation of over 1200 half hours of winning and innovative IPs – and acquiring even more – that has shaped the kids’ entertainment ecosystem in India.
Apart from his content acumen, his specialized skill includes driving high margin broadcast channels, end-to-end ownership of new channel launches and delivering industry-wide recognized outcomes on multiple occasions. Further, with his proven ability to lead inter-functional & geographically distributed teams and translate consumer insights into actionable plans, Krishna brings deep domain expertise across local & global consumers and media ecosystem 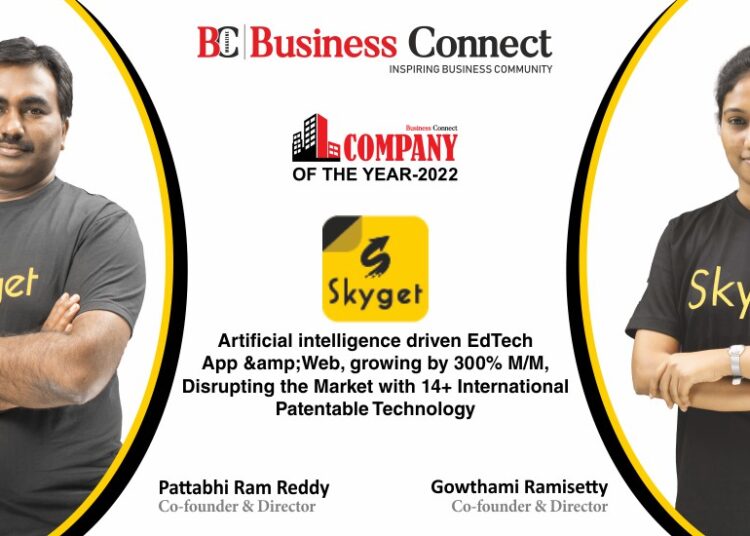 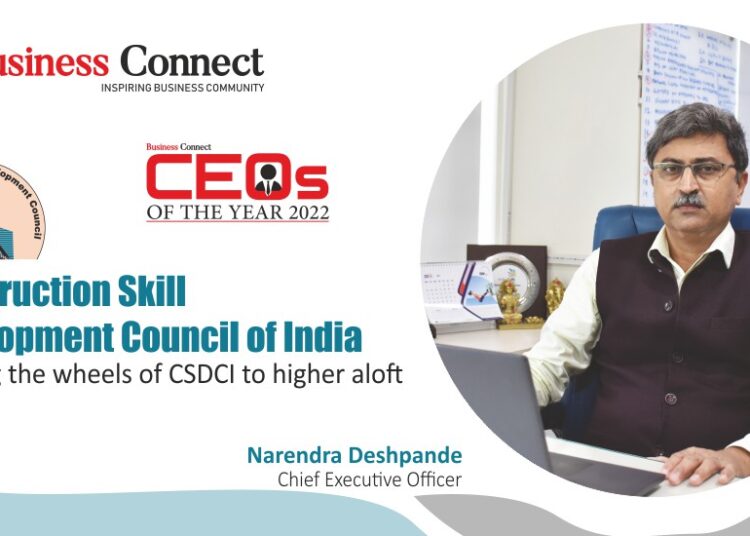 Narendra Deshpande Steering the wheels of CSDCI to higher aloft… In line with highlighting the profiles of a few influential...

THE JOURNEY OF SHAPRA TRADING