No Result
View All Result
Home Company In Focus 2020

by Anurag Tiwari
in Company In Focus 2020, Lounge interview 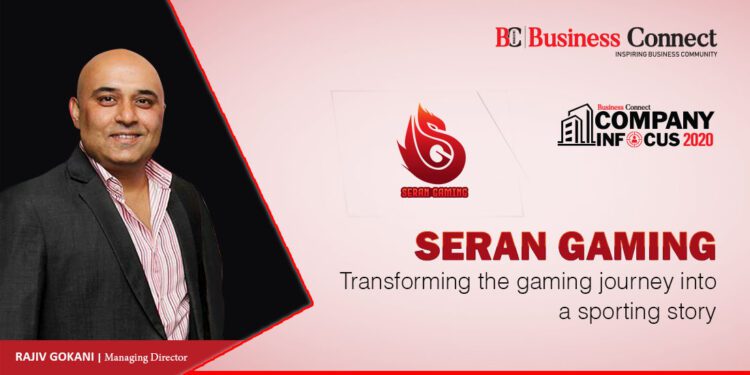 Seran Gaming: Transforming the gaming journey into a sporting story.

Daily Fantasy Sports is an emerging arena for startups and has turned into a multimillion-dollar industry in just half a decade.

Conventional Fantasy Sports used to last over an entire season wherein a group of users decide to draft a team in January, but wouldn’t know who had won the game until the season got over i.e. in August. All the users had to stick to the same team for the entire season. Fortunately, Daily Fantasy Sports, as the name suggests, enables flexibility and convenience to play on a daily basis, eliminating the long wait of the whole season. Here, users can select players in their teams in the morning and by the end of the day when the game is over, you find out who has won it.

‘Seran Gaming Private Limited’ has entered the Daily Fantasy Sports world with the motive to provide every sports lover with an hands on experience in order to fulfil their desire of being a part of the game. The company has two Fantasy Sports platforms; ‘Cricwars’ and ‘Bigshot’. These two platforms provide an array of Fantasy games that one can play. Mr. Rajiv Gokani, Managing Director – Seran Gaming, says, “From the ultimate crowd puller in cricket to football, our gaming platform is bound to leave you at the edge of your seat. We offer a diverse blend of customer engagement modules that creates a powerful combination bridging the gap between user engagement and user experience.”

What makes Seran Gaming stand out of the crowd?

Having an edge over competitors is important to create market share in an industry, in an economy. With the emerging trends of startups in the Daily Fantasy Gaming industry, it is crucial to bring a touch of innovation in our game.  Keeping the same in mind, Seran Gaming is aimed to evolve the user’s fantasy Game by transforming fantasy games from less basic versions to high immersive versions. The gameplay models of Draft, Auction and Daily match play will enhance the footprints of the company in the growing Fantasy Sports market. ‘Team and player’ auction is a strategic innovation providing a unique dimension to the Fantasy Gaming world.

The company is not focused on promenading its superiority over the others but to transform the journey of a player into a sporting story.

Views on the transformation of startups in the last decade

As per KPMG India Private Limited’s report on the ‘Evolving Landscapes of Sports gaming’, the number of Fantasy Sports operators is amplifying at a rapid pace and is expected to cross 100 million by 2020.

Expressing his views on this Mr. Gokani says, “This Segment has the potential to spawn a whole ecosystem around it and could help intensify the User’s engagement with his favorite Sports. The start-up atmosphere widened with the emergence of ‘Dream 11’ into the market that has made India a contender with the largest market share of Fantasy Sports among the major countries around the world.”

‘Strategies to Corner the market’

It is extremely important to be consistent with changing market trends in order to ‘corner the market’. Seran Gaming has also prepared itself to maintain the brand name in the market by capturing the essence of immersive gaming and portraying it through skill-based Fantasy gaming models via ‘Bigshot and Cricwars’. The successful introduction of multiple innovative formats of gameplay in team and player auction has enabled the company to establish its own reputation in the market.

Significance of Research and Development

Emphasizing on the significance of R&D in the growth of a Company, Mr. Gokani says, “Research and Development are necessary to expand the startup from catering a small audience to a large audience. The core of R&D lies in innovation and offering the consumers something that they have never witnessed before. A start-up must be aware of the changing market trends in order to get a clear foresight about future problems that need solutions.”

Are you on ‘the edge of your seat’ doing your job?

The entire process of building and creating a start-up base requires a team that supports one’s passion at every step of the journey. In order to keep oneself in the game, there is a need to work with the same zeal with which one started working. Mr. Gokani conveys, “Being an ardent Sports fan with a zest to delve into the heart of the matter is a quality that makes sure every problem is addressed in a proper manner. My passion for sports allows me to never feel low during the job even for once.”

Unveiling the achievements of the company, Mr. Gokani reveals that the first milestone was reached in September 2019, when the registered users were 30,000 in number. Then in November, the number of users hit the target of 45,000 and in January 2020 it was 50,000. This is a recognizable achievement by the company made so far.

Another noticeable achievement was also made by the company with the introduction of Team Auction that is a brand new form of Fantasy gaming experience.

Future prospects of the company

Seran Gaming will soon be re-inventing the daily fantasy game-play model, with the introduction of an all new version Bigshot. One which will be launching soon on a global front that will cater to the demands of fantasy lovers of cricket, football and multiple other sports in the future. This will a game-play format open for all ages and catering to an audience across the world, where they can enjoy the fantasy experience and play a greater part in the sport they love.

These steps will aid the firm to flourish in the field of Daily Fantasy Sports and ensure growth for the future. 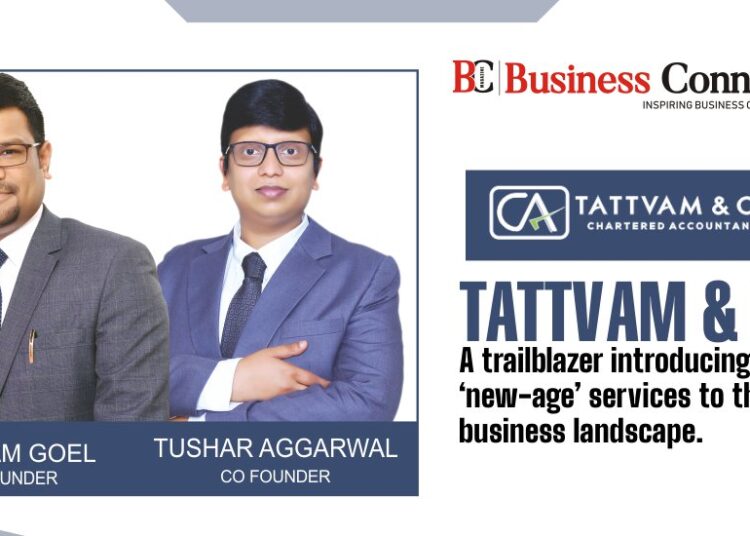 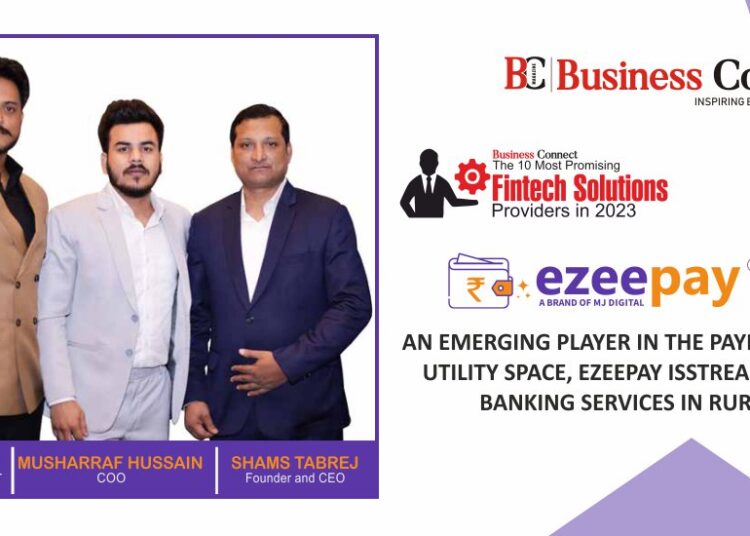