by Ravi
in Fastest Growing Company in india 2020 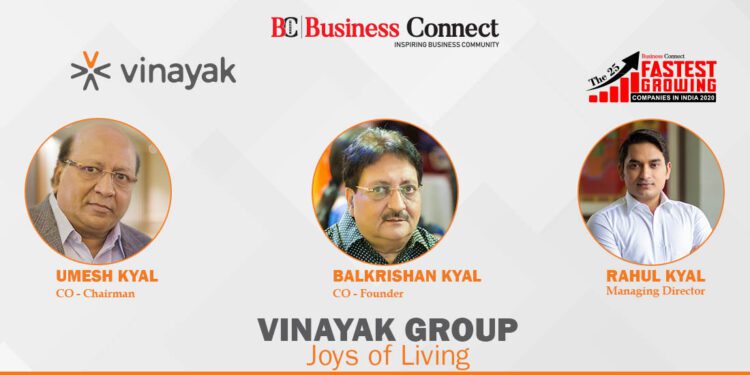 Real estate has widely played an important role in the economic development of the country. The sphere has shown a very sustainable growth and has been very instrumental in developing cities. Throughout the last two decades, Real-estate companies have designed many Metros with state-of-the-art constructions, brought happiness in the life of many families by building their dream homes, etc. Among the many notable names, Vinayak Group stands as a staunch of the Real-estate realm with more than 4 million Sqft. of developments and over 40 residential projects.

AT A BRIEF LOOK

Vinayak Group is one of the well recognized and established real estate developers, with three decades of experience and a significant footing in the heart of West Bengal – Kolkata. Their areas of expertise include acquisition of land, on-time construction and customer friendly pre-to-post sales & service. With a customer-centric business model and a competent track record that shows innovation and quality in its merchandise, the group has proved itself highly reliable and consistent towards catering to their client’s requirements. Their punctuality and efficiency make them a trendsetter in the real estate industry in the city.

Over the last decade, the city of Kolkata has witnessed many architectural and industrial elevation, which also gave rise to the real estate industry. Many small and mid-sized residential projects had been carried out; however, many didn’t meet client Many remained incomplete or delayed and in many cases, clients had to suffer deception. Because of these nuisances, many clients’ expectations and investments went in vain. These were the challenges that gave Vinayak Group, an opportunity for building their forte.

“Under-commit and over-deliver’ this has been the primary motto of Vinayak group. To this date, the company has ensured that every project is completed on time with the promised expectations. Their transparent work ethos and the desire to self-elevate has made them a highly-esteemed brand. Mr. Umesh Kyal, Chairman of Vinayak group says – “These accomplishments haven’t made us complacent; rather, they’ve always inspired us to scale greater heights.”

A NOTE OF THE UPPER ECHELONS

Two brothers, Mr. Balkrishan Kyal and Mr. Umesh Kyal with lots of self-belief and a vision to deliver world-class projects laid the foundations of Vinayak Group in 1988. Mr. Umesh Kyal started his career as a real estate investor in the mid-1980s and simultaneously worked on developing small and mid-sized projects in Kolkata and Vishakhapatnam. From there on he has structured 4 million sq. ft. of residential and commercial projects and his company stands as one of the fastest-growing companies in the metro. Having an experience of 3 decades, Mr. Kyal has shown an impeccable performance in structuring innovative deals and mitigating risk factors. The persona is well affiliated with many charitable organizations, govt. authorities and has acquainted great respect within the horizon. The group rose to new heights with the introduction of Rahul Kyal in 2007. Like Mr. Kyal, Rahul is well encompassed with the vision of his family and after taking over the day-to-day operations, the company has scaled new heights and has completed construction of some of the remarkable projects in the city.

THE VOYAGE TO PROGRESS

The chronological growth of Vinayak Group Started from the early 90s. Statistically speaking, in 1993, Vinayak Group expanded its business to Vishakapatnam, where it built the first fully air Conditioned Mall and additionally completed many projects in Northern Kolkata. Within the next seven years, Vinayak Group accomplished 23 projects in Kolkata and Vishakapatnam, which helped them to emerge as one of the most reliable names in the real estate arena.The next big boon for the company occurred in the year 2007. During, this time Vinayak was recognized amongst the top nine companies in West Bengal that formed an assisted sector organization with the Bengal Housing Board. Moving ahead, in 2010 the company founded its headquarter in South Kolkata and structured an eventful road with the land acquisition as expertise.

The trajectory of an organization’s success is based upon the values and ethos it keeps at its core. Today, Vinayak Group stands with the successful execution of 40 landmark projects and has brought satisfaction and joy into more than 3000 families. As Mr. Kyal said earlier that the work ethos and the insatiable desire to better themselves have been their doctrine of growth. These principles are infused within the atmosphere of Vinayak Group and have been helping them to grow ever since its inception.

FEATHERS IN THE HAT

Throughout the 3 generations of successful business, the company has acquired many accolades that justify its success. Some of the notable mentions are as follows: Their Project “Raintree” has been recognized as the best in Eastern India and has won “Best Residential Project Luxury Segment” at the CNBC Awaaz Real Estate Award 2017-18 (East Zone). The project is also commended as the “Mid Segment Project Of The Year” at the prestigious Realty Plus Excellence Awards, 2018. Their ‘The 102’ project has been honored with the “Best Budget Residential Project” (above 4 lakh sq.ft) by CREDAI Bengal Realty Awards, 2018. The project has also won the “Amenities Project of The Year” at Golden Brick Awards, 2018, “Certificate of Merit” at the PMAY Awards, 2019 and recently won the Budget Housing Project of the Year at 12th Realty Plus Excellence Awards, 2020. Project “White Meadows” has Scored the “Low-Cost Housing Project Of The Year” presented at 10th Realty Plus Excellence Awards, 2018. In 2019, Vinayak Group has been recognized as the “Emerging Developer of the Year, 2019” by Realty Plus. In 2019, Vinayak Group was recognized as the “Builder of the Year- East” by CEO Magazine.

Over the 30 years of business, Vinayak Group has sustained itself among the pioneers of the real-estate business in Kolkata and In the following years, the company has already planned many dimensions of developments in these two cities. Some of them are mentioned below: 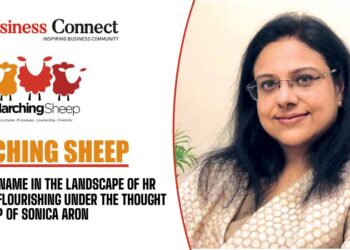 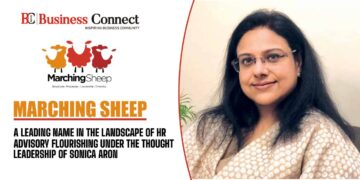 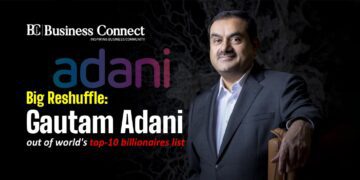 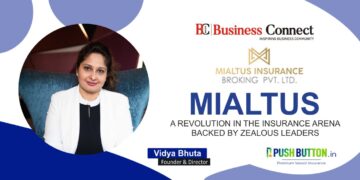