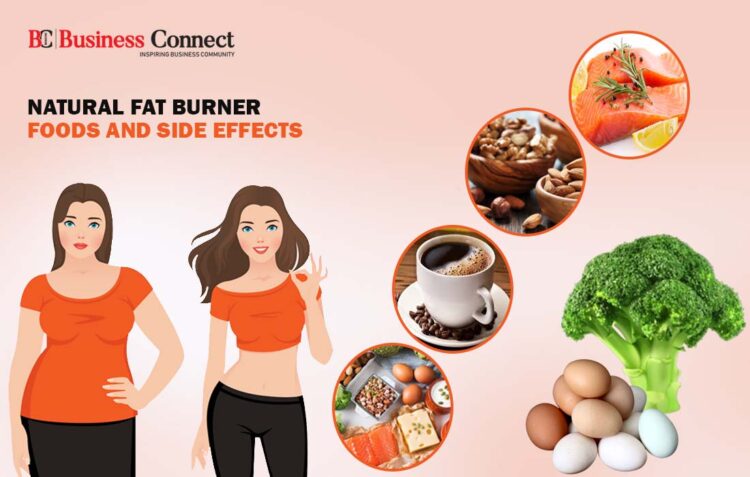 Fat burners and supplements are some of the most controversial medicine in the market. To lose weight naturally, a person needs to burn his/her more calories than they take in during the day. Some of the natural fat burners, however, may help your body to burn more fat by increasing its metabolism or reducing hunger.

The food items you eat can also affect your weight, your internal hormones, and the health of your inner organs. Eating a healthy diet can help reduce the risk of obesity and fat.

Keeping your body healthy by making healthier food choices isn’t as hard as it sounds! Just follow these tips for a natural fat burner food diet and other natural ways to lose weight:-

Protein transforms the body very well. Eating meals that are high in protein may help a person feel fuller and fitter for longer.

Protein can support fat burning and weight loss in many ways let us show you how to deal with it. For example, the people who consume high-protein foods may feel fuller for longer with their hunger and work better. Eating protein may also increase body metabolism, allowing the body to more efficiently burn fat.

Caffeine can also help you in boosting body metabolism and help your body to burn more fat.

Most of the health researches show that caffeine can temporarily boost your metabolism by up to 16% over one to two hours of its consumption.

In addition, several studies over the caffeine have shown that it can help your body to burn more fat as fuel. Hence, this particular effect appears to be stronger in lean people than already obese people.

Unfortunately, consuming too much caffeine could make your body more tolerant of its bad effects.

Plenty of studies point to nuts family aka walnuts and almonds, the best disease fighter in your diet. They are regarded as one of the best fat-burning foods you should add to your diet. By intaking of these nuts you can chalk it up to their fiber, their protein, and their nutritious fat. The result of this diet may increase the body’s sensitivity to insulin, aiding weight loss according to the reports of the American Council on Exercise.

Walnuts are one of the greatest sources of non-fish omega-3 fatty acids, and almonds provide an extra benefit in the form of bone-building calcium and energy-giving substances.

Eating fat to burn fat might sound like a crazy idea when you’re trying to lose body fat, but getting more omega-3 fatty acids from best fish like salmon could be just what the diet doctor suggests. According to a research study in PLoSOne in 2015, which found omega-3 supplementation resulted in a lower waist-hip ratio it is advised to add them in the fat burning diet.

Hereby, try to eat salmon or another oily fish, like herring, mackerel, or canned tuna, at least twice a week for better results. If that doesn’t sound appealing, substitute the fish for other fat-burning foods that are rich in omega-3s that are nuts. 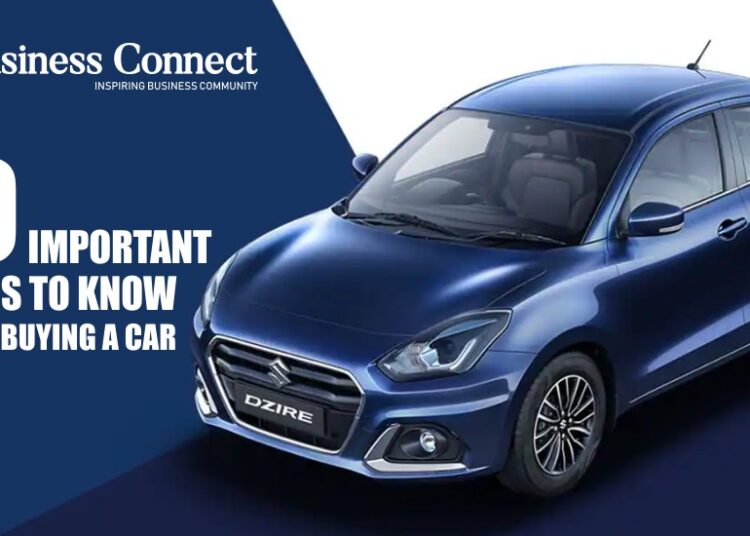 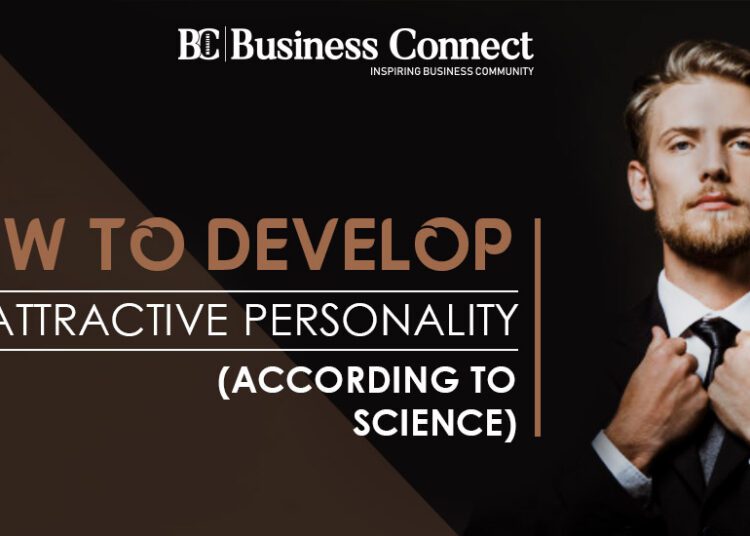