by admin
in Launchpad 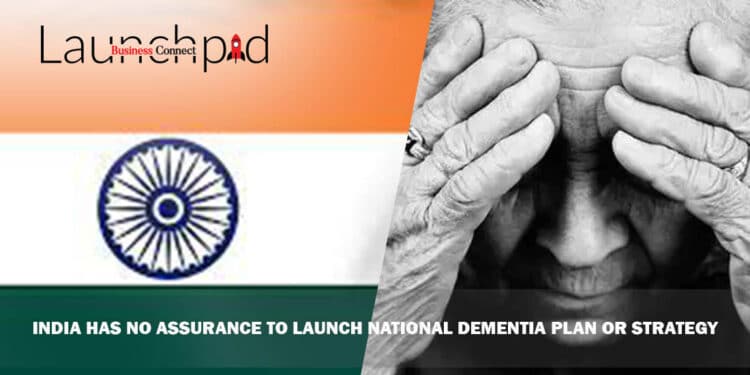 Even though India is fighting the Covid outbreak, a report has found that the country lacks a national dementia plan or strategy.

India’s ranking has slipped from 3A-3B in 2019 to 2C in 2021, according to the recently released “From plan to impact report IV – Progress towards targets of the WHO Global action plan on dementia.” It indicates that the policy has shifted from providing committed financing to specific action areas to providing some funding with no assurance or commitment to launch a plan.

According to ADI, at the 2017 World Health Assembly, 194 world governments unanimously endorsed a global action plan on dementia, pledging the development of national plans, as the greatest tool for a solid strategy to address one of the century’s largest health and social care challenges. With four years until 2025, slightly under 17% of WHO countries have completed their aim of developing a national plan to address the worrisome and increasing prevalence of dementia around the world.

According to the report, 28 new plans are required per year to meet the WHO goal of 146 plans (75 per cent of Member States) by 2025. This estimate is based on information gathered from Alzheimer’s and dementia associations in April 2021, and it is assumed that no new plans are introduced this calendar year.

Dementia and Covid-19
While the Covid-19 outbreak has moved health priorities, ADI CEO Paola Barbarino says the pandemic has also increased the urgency of dementia management at a national level.

In the report’s prologue, Barbarino claims that Covid-19 is worsening the global dementia pandemic. She points out that adults with dementia accounted for 25% of Covid-19 deaths, implying that they had been disproportionately affected by the pandemic.

“To put it simply, Covid-19 could be creating a future wave of dementia in a segment of the worldwide population that is already vulnerable,” says Barbarino.

“Dementia was already a major health problem. It’s even more important now, as we deal with the fallout from the Covid-19 outbreak and its impact on our already vulnerable dementia community.”

The investigation also discloses that lengthy Covid-19 has a negative influence on the brain and that there is a legitimate fear about the emergence of dementia as a result of Covid-19.

Dementia affects 50 million people worldwide, and at least 200 million people are likely to be affected by family and friends. “This crisis appears to be on track to raise those numbers much higher,” she adds.

“We need to talk about dementia now more than ever to make sure that we are future-proofing for providing care, access to medical support, and progressing dementia research,” she says, adding, “With an ageing global population and dementia prevalence set to triple in the next 30 years, we must act now to help make sure we are not caught off guard as many have been in this pandemic. The best tool available to do this is national dementia plans, and governments must stick to their commitments to the WHO global action plan.”

“We appreciate the efforts of those nations that have managed to prioritise dementia planning over the past four years, and highly encourage those who have yet to do so not to fall short of dementia in health and care planning moving forward,” Barbarino says, adding, “We understand Covid-19 has temporarily shifted everyone’s priorities, but dementia is unfortunately here to stay and it’s time for the health system to be prepared.”

According to the ADI study, just four national plans were established in the previous year, and strategies must be developed to generate momentum, galvanise the dementia community, collaborate, innovate, and promote action toward the Global Action Plan on Dementia’s goals.

Way ahead of schedule
The organisation recommends that governments concentrate their efforts on qualitative research. It urges all governments to devote at least 1% of the societal cost of dementia to research. “It is critical that governments incorporate research in their national dementia programmes, with a budget,” according to ADI.

According to the research, national dementia action plans are the greatest and most appropriate mechanism for effecting change. It suggests that Covid-19 has the following effect: “Covid-19’s potential elevated risk of dementia, as well as understanding and mitigating Covid-19’s impact on dementia diagnosis, require immediate attention. In their Covid-19 response strategies, each government must account for dementia and non-communicable disease risk factors.” 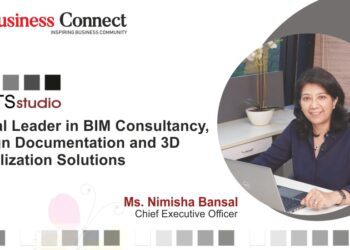 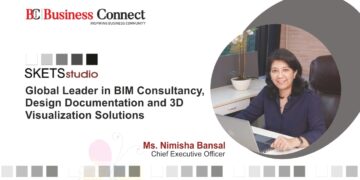 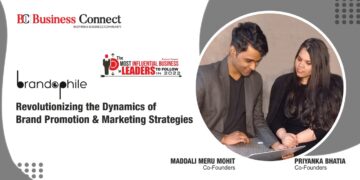 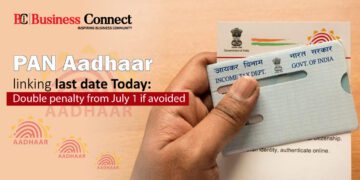