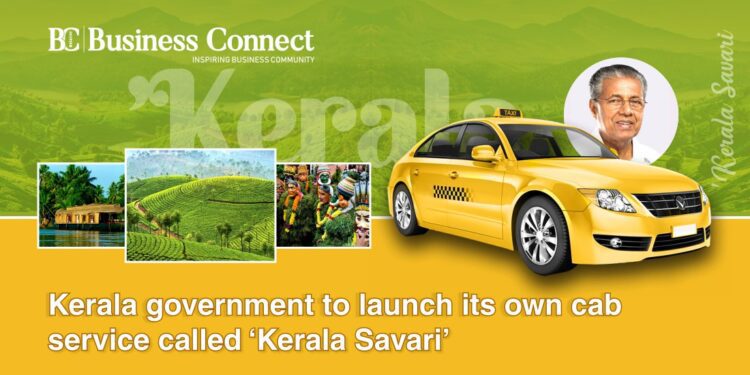 According to a report by news agency ANI, the Kerala government is all set to launch its online taxi service named “Kerala Savari” in the state, which will charge only 8% service tax in addition to the rate fixed in other parts of the country.

“Kerala Savari”, which is touted as the first such initiative by any state government in the country, is being linked by the state labor department to the existing auto-taxi network in the state with an aim to ensure safe and dispute-free travel. To the public at the cheapest rates prevailing in the state. Kerala Public Education and Labor Minister V Shivankutty said, “For the first time, a state government is launching an online taxi service in the country. We are moving towards a sector dominated by multinational companies with the aim of the welfare of workers.”

The minister said that the state’s service tax rate for the Kerala Savari online taxi service will just be 8%. He claimed that both women and children can use the Kerala Savari application without any worries. The Motor Workers Welfare Board will carry out the project with the assistance of the Planning Board, Legal Metrology, Transport, IT, and Police Departments, according to Sivankutty. “Kerala Savari app is designed with security standards and it has a panic button that can be pressed in case of any car accident or any other kind of difficulty,” he said.

He added that a public sector agency called Palakkad and the Indian Telephone Industries also contributed technical support to the project. The new service will be launched at a public event at Thiruvananthapuram’s Kanakakkunnu Palace on August 17, the first day of the auspicious Malayalam month of Chingam. Efforts are also being made to tap the possibilities related to tourism. Drivers will be trained to act as tourist guides so that they can provide basic information to visitors. Special parking will be arranged at airports and railway stations for Kerala Savari. Mr. Sivankutty unveiled the Malayalam and English logo for Kerala Savari. 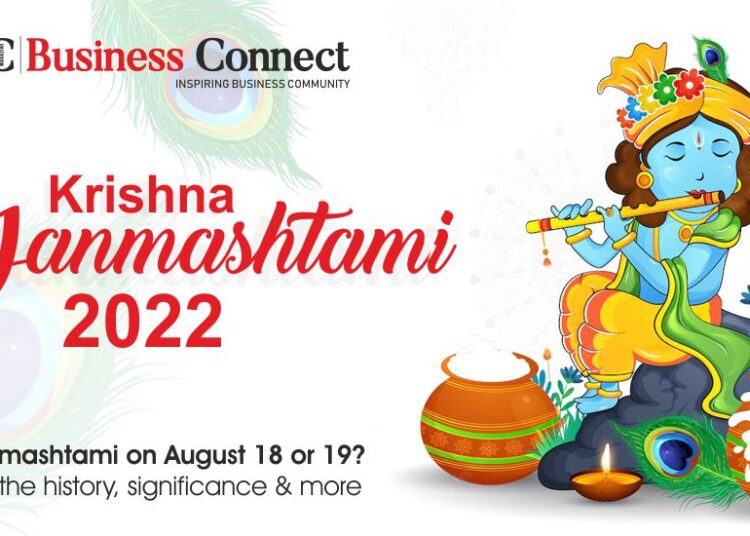 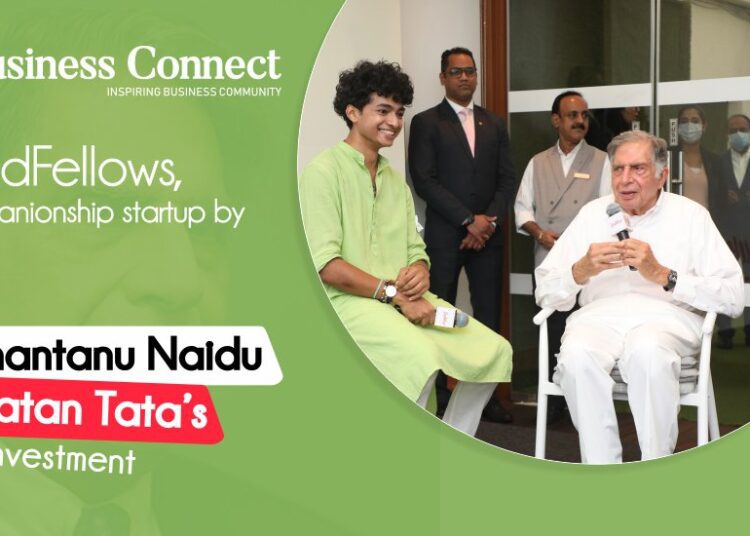 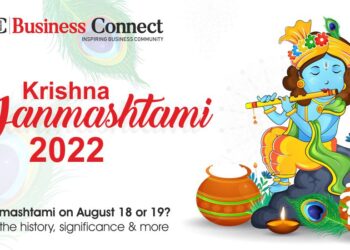 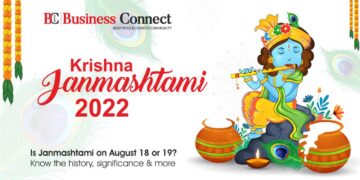 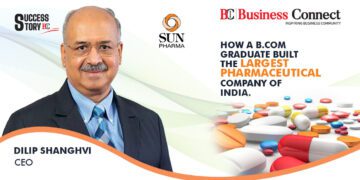 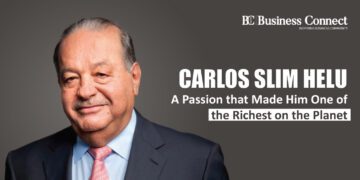