by Anurag Tiwari
in Automobiles, Launchpad

Now, it has been officially confirmed by Nissan India that its sub-compact SUV Nissan Magnite is all set to get launched on 2nd December.

On October, with its first appearance, the car has created a lot of buzz in the market and on the coming days, it is one of the most anticipated launches. However, there is a huge competition that is awaiting on its way as it is entering a highly competitive segment of the sub-compact SUVs. The car will be competing against some of the best models like Kia Sonet, Hyundai Venue, Mahindra XUV300, Maruti Suzuki Vitara Brezza, and Toyota Urban Cruiser, among the others.

It was stated by Nissan that next month, in its showrooms in India, the approaching customers would be able to take a closer look at SUV Nissan Magnite and on 2nd December during the launch of the car, the price will be disclosed.

Here is everything you need to be acquainted with about Nissan Magnite SUV: 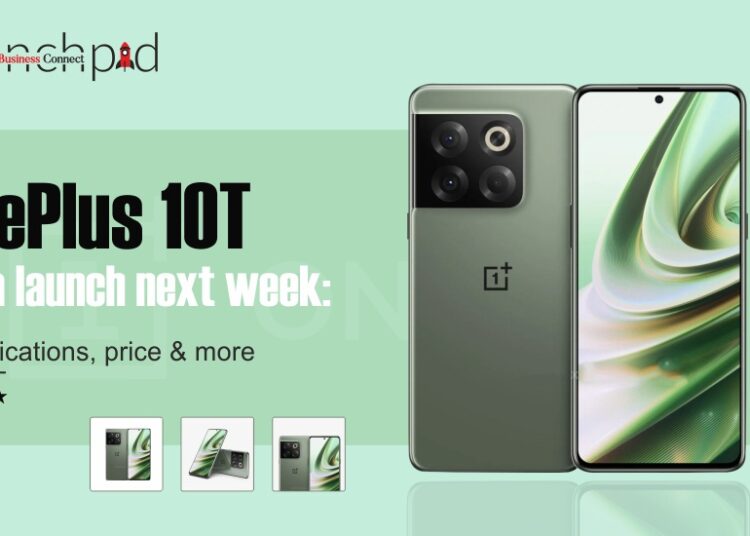 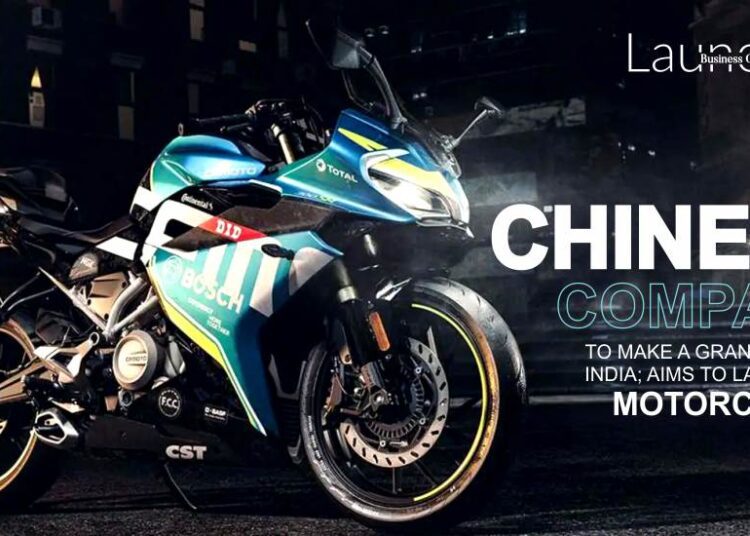