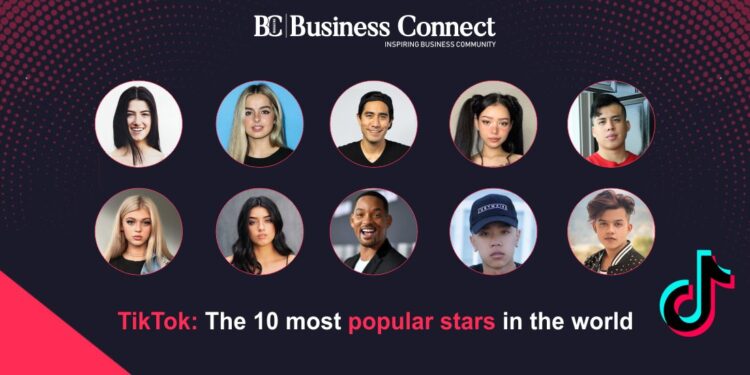 Top 10 Most Popular TikTok stars in the world

From teenagers to the most popular figures on social media platforms, people like TikTok as well beyond mega-celebrity status platform. The TikTok stars on the app claim millions of followers and fame through their account. TikTok is the most dominating application of the time and many famous celebrities of Gen Z age themselves use this video-making app widely. This social media app is used by many people in 2020 and they found fame by creating short video clips lip-syncing to soundbites, showing off viral dances, and crafting comedy skits that get shared thousands of times on the web.

The hottest accounts on the two-year-old application – TikTok doesn’t have nearly as many followers as the top and the more-established channel YouTube. But, TikTok has now been downloaded more than 1.2 billion times and can be credited as the launchpad for many of the memes and knowledgable videos on the internet.

One thing you’ll get to know about the most followed accounts on Tik Tok that none of them are celebrities. Unlike Twitter or Instagram, the influencers of TikTok are just your average kid-turned social-media personality who proved their talents based on social media apps. This distinction from other social apps puts Tik Tok in a league of its own as a very different platform for showcasing the talent.

Loren Gray who is on top of this list has the Highest 38.9 million followers on TikTok with around 2190.9 billion hearts and second on this list is Zach King with 33.7 million followers. On the other hand, the third position is taken by Baby Ariel with 30.2 million followers. Therefore Today, we will talk about “10 most popular TikTok stars in the world” about whom you probably don’t know but you will find out on which number they universally recognized.

Charli D’Amelio rocketed to fame in just a few months with her dances and lip-syncs videos on TikTok, she is also an American famed star who competed into the Diva Dance Regional Competition on March 24 of 2019. She came into fame and limelight through uploading lip-sync montages and dance videos on TikTok. Charli D’Amelio is the No 1 Tiktok Star in the world

Charli the young TikTok starlet who has gained fame for the self-titled channel of her name has earned massive popularity for her dances videos with original choreography and lip-syncs. Charli D’Amelio is the most followed TikTok star in the world. Zach King another famous Tick-Tok king, who lives in Los Angels, is Famous for its star personality, filmmaking, and YouTube videos. Zachary Michael King commonly known as Zach King is popular among people on TikTok for his 6 second Bali videos and he simply calls these videos “digital sleight of hand”. He is also very popular with “magic vines” on TikTok.

The Former Vine star Zach King has found new audiences on TikTok since Vine closed down in the year 2017. Therefore, for now, he is well-known for his wildly popular “magic videos” where he uploads the short videos of himself performing logic-defying magic tricks. And if this Tik Tok star looks very familiar to you, because Zach and his wife competed on the 28th season of The Amazing Race together. Zack King is the Third most followed TikTok star in the world.

The overnight sensation of TikTok who is a former member of the US Navy. She is a social media influencer who has received a lot of fame through a viral TikTok video where she is seen lip-syncing to Millie B’s infectious track ‘M to the B’. The clip has so far collected half of a billion views along with millions of likes. Despite being joining the video-sharing app last year, she has been blowing up all over the internet. Bella Poarch is the Forth most-followed TikToker in the world. 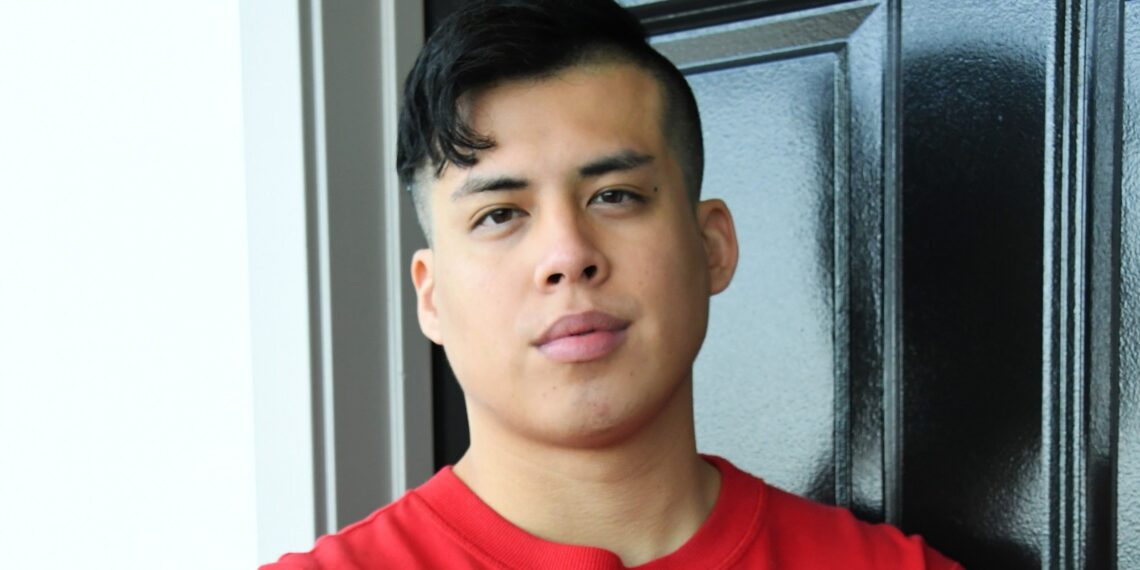 Being one of the most popular on TikTok with more than 50 million of followers, he is best known for his music as well as beatboxing, where the original tracks, comedic tracks, and produced tracks is being produced by himself across social media platforms. Spencer is one of the most-followed social media personalities. Spencer Polanco is ranked 5th in the list of top 10 TikTok stars in the world. 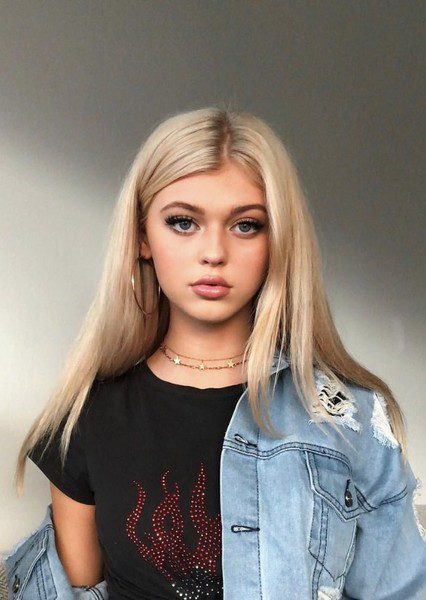 The young 17-year-old girl though she may be unknown to older generations, but Loren Gray is a popular social media personality across multiple platforms and she is well known in many countries.  She is very famous on Instagram, and YouTube as well.

Gray is also a recording artist as a singer who signed to Virgin Records and Capitol Records. Apart from that Gray has released six studio singles since August 2018. She is the most demanding Tick Tok Star. Loren Gray ranked 6th in the list of top 10 TikTok stars in the world.

Dixie is commonly known for her videos on the social media platform, TikTok. She started to come up with posting on TikTok after her sister Charli gained popularity. Dixie signed with United Talent Agency and she, along with her sister announced a new podcast deal with Ramble Podcast Network. She has an acting career which includes her appearance on the Brat TV series ‘Attaway General’. Dixie D’Amelio ranked 7th in the list of top 10 TikTok stars in the world. 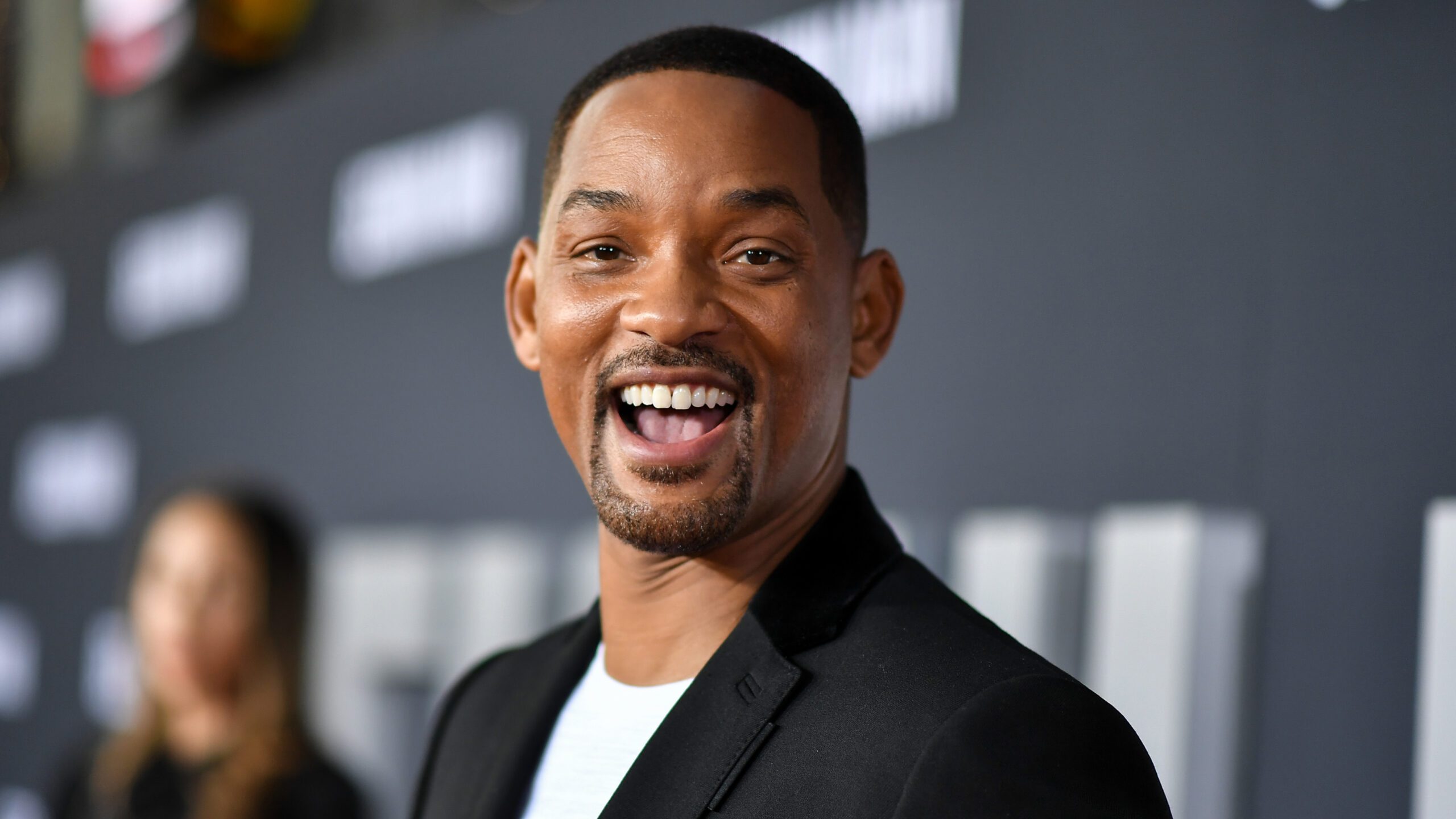 Will Caroll Smith Jr joined the video-sharing app, TikTok in October 2019 and become so popular on the app by coming up with new ways to engage his fans, now he is one of the TikTok celebrities who is listed in the world’s top 10 most popular stars in the world with more than 47 million of followers. Will Smith ranked 8th in the list of top 10 TikTok stars in the world. 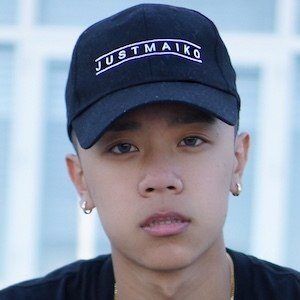 A man with a passion to dance, he is a social media personality who features his dance content on Instagram, YouTube, TikTok, and YouNow. He first started posting his videos in the year 2016, the time when TikTok was known as Musical.ly. Michael Le is the 9th most followed TikTok star in the world. Riyaz Aly is an Indian actor, Influencer, fashion blogger, and currently a big TikTok star. He was born in 2003, Jaigaon, in the state of West Bengal, India. Riyaz is 17 years old as of 2020 and regarded as the top Indian TikTok star. He completed his schooling from SHMD in Jaigaon, Bhutan. Let us tell you that he is at number one in Top 10 Tik Tok Stars in India and 10th in the world according to his followers.

Riyaz Afreen who is commonly known as Riyaz Aly is one of the very young boys on Tik Tok he is very much liked by the people on Tik Tok from all around the world. Many young girls are in love with Riyaz and he continues to win over others with his actions.