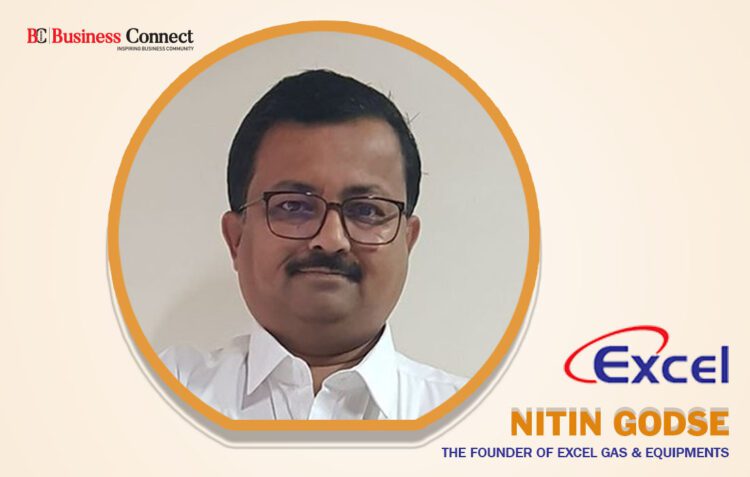 A lot of great leaders have said that people should not give up their goals even if you have been going through a worse situation. To prove right, today I am going to introduce a person who was born in a poor family, but having a strong belief, he became a great businessman. His name is Nitin Godse. I’m sure his story would inspire you a lot to take action.

Nitin Godse is the founder of a company called Excel Gas & Equipments. The company was founded in 1999 and has provided services not only in India but also in the middle east. According to 2018, The company had turnover around 50 crores. Nitin Godse graduated from B.sc and got an MBA degree. The company is handled by Nitin Godse and his younger brother Praveen Godse.

Nitin Godse was born in a poor family at the time his father was working as a salesman, his father had 400 rupees monthly income. But a few years later his father lost the job. He said that it wasn’t a quite easy journey to reach this level. To live life, he had to do labouring, selling vegetables, working at a bakery shop and many other things. He had a dream to become an engineer even he took admission in diploma engineer. However, due to financial issues, he was not able to pay the school fee 2000 rupees. Hence, he had to leave school. By doing small work, he saved money to complete graduation from B.sc then he got admission in MBA. During the MBA, he made the decision to start a business.

He got a new business idea called compressed vegetables, packed vegetables, and process vegetables; it was a great idea but he had no money to start the business. He asked for help from one of his friends. His friend agreed and gave him money to launch this business idea. Fortunately, he got great success in business. (In 2016 Zee news Kissey Kamyabi Ke interview, he mentioned that still I like this idea and want to work on it.) However, he got trouble with his friend’s partner, he said in the interview, his friends wanted him to work as employ which he didn’t want to, eventually, he had to end the business deal with his friend. He said, “it was very painful but what would I do.”. when he decided to leave the business, he had nothing to live life. So, he had to work somewhere else. Since he had a job, so his parents made him get married.

A few months later, he again resigned from the job due to some reason. He said that he had only 5 rupees while leaving the job. Here, I would say that he had a lot of turning points. Later, one of his friends gave him a regulator agency. It was tough for him. In the middle of the interview time, he shared a sad moment, “He still remembers the first day of Dussehra when he had not any food to eat. The day he and his wife took tea and went to sleep.” Nitin Godse was doing well in the regulator business. However, he was hunting a new opportunity to expand the business. A navy man gave him a business opportunity for the gas piping system. Without thinking he took the business. For the first time, he got five lack of rupees for this business. Nitin Godse executed this business well. Watching the success, he found the company called Excel gas & Educements.

He said in the interview “no one expert in any filed, if you do dedicatedly you will definitely succeed in any area.” He said my Younger brother has supported a lot to run this business. In the interview, his brother said that he hired some people who had a supportive nature, those employees were working for food for a year. Nitin Godse and his team worked so hard to expand the business and they did succeed in it.

If you are following the goal with the honest and strong intention you are going to get whatever you want. I hope you have learned from his struggle life. 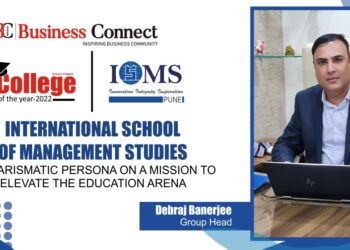