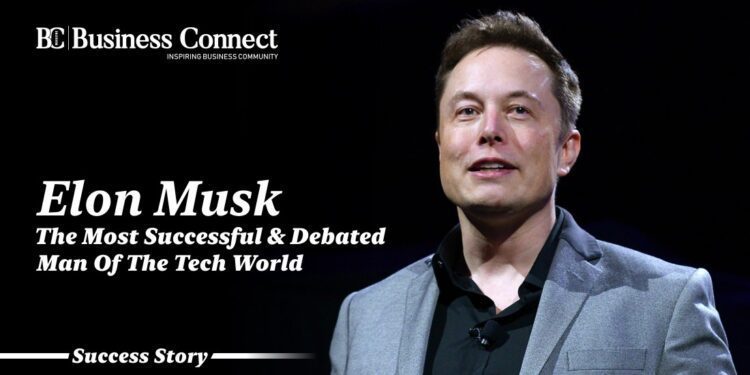 Elon Musk, a sensational name in the tech world, has stepped into multiple ventures and everything seems attainable by the business magnate. Musk was born on 28th June 1971 in South Africa, and at the age of 17, he immigrated to Canada. As a transfer student to the University of Pennsylvania, he finally landed in the United States.

Musk is a well-known tech mogul who is widely recognized as the CEO of Tesla Inc., and as the Founder and CEO of SpaceX. Currently, with a net worth of more than $199.9 billion, Tesla’s CEO is one of the wealthiest persons in the world.

The Early Life
Elon Musk demonstrated entrepreneurship traits from an early age. His Engineer father and Dietician mother, who understood his son’s technology penchant and nurtured his interest, embraced him remarkably. He obtained his first computer at the age of 10, teaching himself how to write code. And at the age of 12, the young boy constructed a completely functional video game, named “Blastar” that was reportedly sold for $500.

In 1988, Elon Musk graduated from Pretoria Boys High School. In 1989, he moved to Canada and joined Queen’s University in Ontario to escape the compulsory military service of South Africa. After that, he attended the University of Pretoria for merely five months. Musk later pursued a Bachelor in Economics degree at the Wharton School of Business at the University of Pennsylvania. Further, he resigned after two days, to fulfil his entrepreneurial aspirations when he was admitted to the Physics Graduate Program at the University of Stanford.

Success Story of The Tech Buff
In 1995, Musk joined his brother Kimbal in inaugurating Zip2, an IT company that licenced newspaper software for online city guides. The Company didn’t attract many in its first few years, but afterwards, the local and domestic newspapers finally started using Zip2 to sell their respective customers additional services. In 1999, Zip2 was bought for a whopping $340 million by Compaq’s AltaVista web search engine.

Musk then founded X.com, online financial services and email payment firm, with its business partners Peter Thiel and Max Levchin. X.com joined the American software corporation Confinity in 2000, which is best known for developing PayPal. Shortly before eBay bought PayPal at $1.5 billion in 2001, Musk was named President and CEO of PayPal. Here, Musk eventually had the funds to put the Internet business behind to channel his attention to engineering business as an equity investor with nearly 180 million dollars in shares.

Struggling and Rising Years
In 2004, Musk played an instrumental role in designing the first electric car of Tesla named “The Tesla Roadster”. Under the leadership of such a big billionaire, Tesla emerged out to become the world’s most popular and desirable car brands. Musk claims 2008 as the worst year of his life. With the financial crisis, Musk was broke, and he also had to pull out Tesla from the massive debt, and along with that, he was undergoing a divorce procedure.

In January 2018, Tesla revealed that Musk would not collect an annual payment but that it would instead raise money depending on the rising market cap that it wanted to achieve in the next ten years.

With SpaceX, Elon Musk has signed several high-profile contracts to develop rockets and perform military missions with NASA and the United States Air Force. Musk was outspoken about his hopes for a joint project with NASA to send an Astronaut to Mars by the year 2025.

Elon Musk has always pushed all varieties of space-age technologies, but it was not still a perfect ride for him. He went on from being bullied in school to becoming a small entrepreneur and finally became the leader of two innovative companies. But from there, he decided to rise and never settle down for anything less.

“When something is important enough, you do it even if the odds are not in your favour.”- Elon Musk 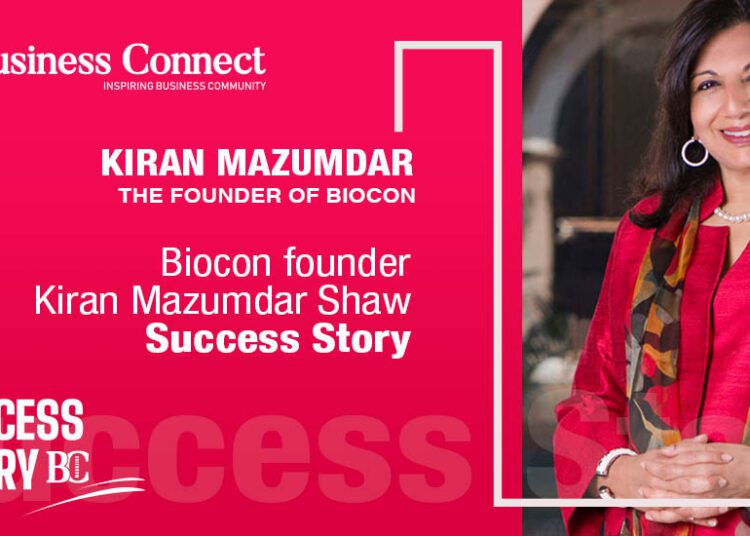 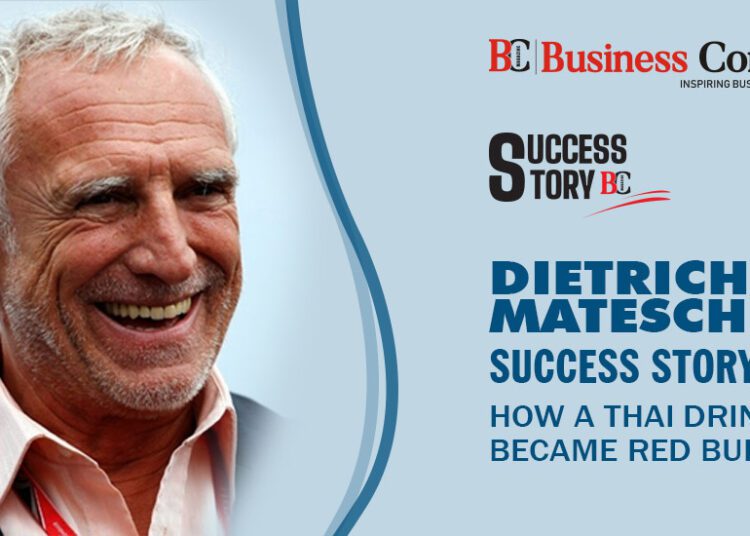 Tips for Setting Goals to Become a Successful Entrepreneur