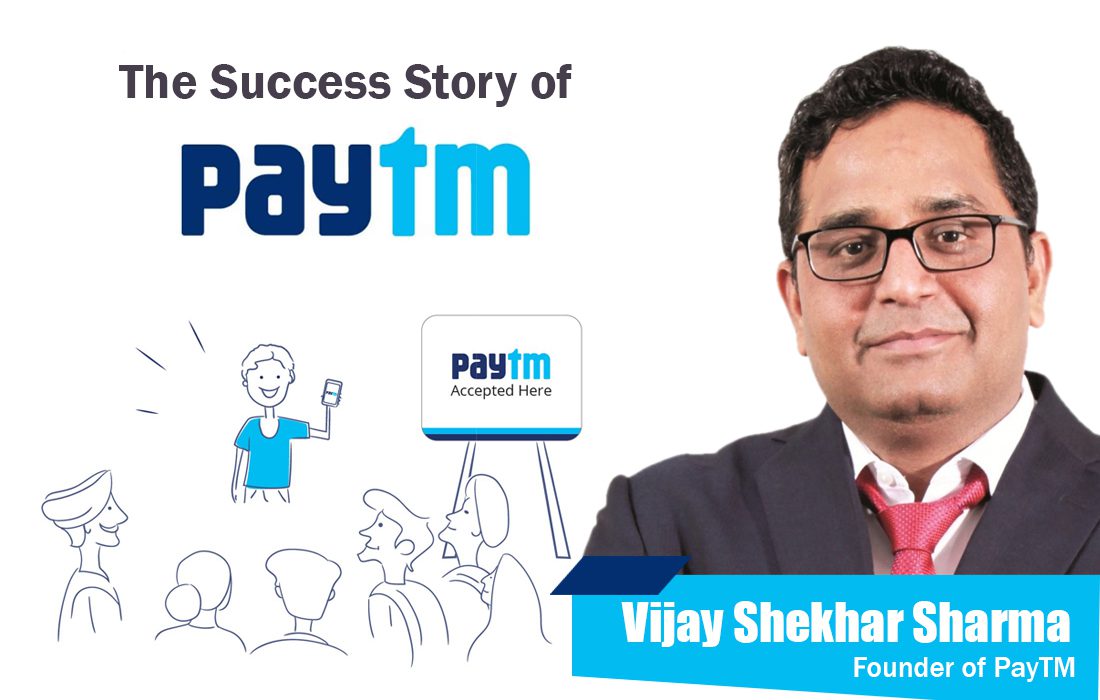 Business Connect is going to introduce our readers to the Success Story of Paytm, one of the most profitable and rapidly growing companies in India. In recent times, the Indian economy has leveraged a new breed of entrepreneurs with its strong acumen to face the toughest of crises such as the global recession of 2008. These entrepreneurs and their peculiar ideas were more often than not rebuffed for the ostensible lack of practical applications.

But with their strong conviction, dedication, and faith in ideas; these entrepreneurs pioneered a brand new experience to a nation with the second largest population and consumer in the world. Today, Business Connect is going to introduce our readers to one of the most profitable and rapidly growing companies in India.

Paytm, considered to be the Avant-garde of the cashback business model in India, has become an undisputed leader in the domain of Mobile payments, E-wallets and E-commerce just to name a few. The inception of the company was done in the year 2010 by a visionary alumnus of Delhi College of Engineering (now DTU) Mr. Vijay Shekhar Sharma.

The company gained abrupt prominence after the startling decision of demonetization by the honorable Prime Minister Mr. Narendra Modi. Paytm became one of the prime sources to run the economy. Taking into consideration the lack of flow of cash, people were lured to use Paytm.

In those times, it became the lifeline for millions of lower-middle-class and middle-class working population. Not only this, it became the torch-bearer of the cashless economy (or say less-cash economy). Though the company was doing extremely well since its establishment it was mainly focused on catering to the young millennial. The youth more or less prefer to be technically driven which was the idea that Paytm was working on.

The demonetization opened a new door of success to the company. It helped the company spread its base among the not-so-educated and digitally aware people like hawkers and street vendors. Many people ridiculed the idea and mocked Mr. Sharma. But those people themselves became laughing stocks when they started seeing the flyers of “Paytm Accepted here” in every nook and corner of the country, even in the remote areas of our country. This out-of-the-box thinking has helped it gain 100 million registered users.

Long before the inception of Paytm, he laid the foundation stone of its Parent company One97 communications in the very first year of this millennium. Before that, being an alumnus of one of the brightest institutes of India,

He developed his website Indiasite.net in the year 1997 and later on sold it at a valuation of $1 million. Mr. Sharma used this money to yield mobile content like news, cricket scores, jokes, and ringtones, etc using One97 Communications. He sees Mr. Jack Ma and Masayoshi as his inspiration who are currently his business partners too.

“As soon as you have a fixed business model, you are destined for death.” “If you’re not the customer, don’t build it.” “Today, you can build anything in India. If you’re an Indian entrepreneur, you get a meeting with any investor in the world.”