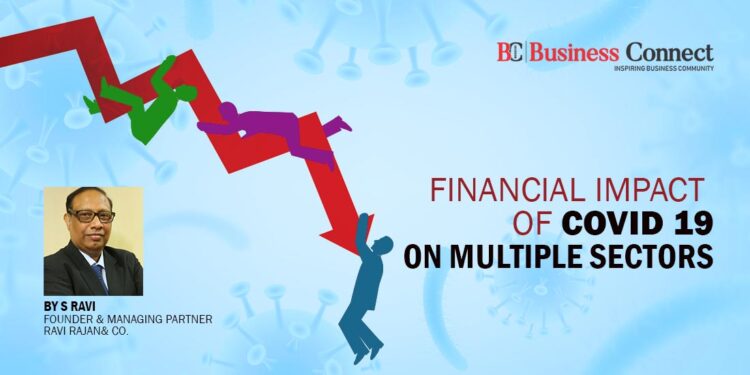 The coronavirus outbreak might cost the global economy upto2 trillion in 2020, according to the UN Conference on Trade and Development. Its potential impact on the Indian economy hasn’t been established yet, but several sectors are already reeling from its impact.

Aviation
According to the Centre For Aviation (CAPA), air travel demand will fall 50% in the coming months. This will result in most airlines collapsing by May without any substantial government intervention. The Central Govt. has already ordered a complete lockdown, including air travel. The only reason preventing airlines from collapsing earlier is the price of crude oil, which is at its lowest in recent history. Airlines including SpiceJet have cancelled all but a handful of international routes, while it
evaluates its domestic routes. IndiGo, the country’s largest airline, has announced a 15% pay-cut for all staff and also cut around 70% of its international flights.

Restaurants
Restaurants have reported a decline of 30-35% in business in the past few days. And restaurants at malls have recorded a sharper drop. These will almost come to a standstill with the news of the 21 day lockdown.
Multiplexes

Multiplexes have been tremendously affected. Delhi, Kerala and Jammu & Kashmir ordered that cinemas be shut till 14 April and Maharashtra has also ordered the closure of cinemas in some cities, hurting multiplex chains like PVR Cinemas and Inox. The lockdown ensures this industry will be one of the worst hit too.

Apparel
The apparel industry could also be severely dented by the pandemic. India exported over Rs 1 lakh crore of garments in 2018-19, according to the ministry of commerce. Exports bring in 60% of Indian apparel makers’s revenues from which Europe alone accounts for a third of India’s garment exports. But with the region being declared the new epicentre for the disease by the World Health
Organization, new orders are bound to be affected. What is accentuating the apparel industry’s problems is the decline in footfalls at stores, both as a result of people’s reluctance to visit them and the closure of malls.
Consumer Durables and Electronics

India imports around 45% of its consumer durables from China, according to CRISIL. These include essential components such as components like compressors for air conditioners and open cell TV panels. But the country is grappling with a rising incidence of the disease and now even visits to stores will be also be banned in wake of the national lockdown

Similarly, mobile handset shipments to India are also likely to be hit by the supply disruption in China. According to Counterpoint Research, there could be a 15% fall in mobile shipments in the January-March quarter, from the corresponding period of 2019, and there could be a similar impact in the next three months.

Electronics
Companies such as LG, Samsung, Panasonic, Havells and Godrej Appliances have temporarily shut operations till 14 April amidst a nationwide lockdown in India and will review resumption only later this month.
Poultry and Seafood

With the spread of the coronavirus, a spurt in unsubstantiated social media messages and rumours have also been visible. Warnings about staying away from meat, has driven down demand for chicken, the meat of choice for Indians, by around 30% in the past three weeks, says industry sources. To prevent stock pileup, poultry companies have been forcedto sell birds at Rs 25 per kg, a third of the raising cost. Despite the food safety regulator assuring people that the virus does not spread through poultry, it might take a long time for the Rs 80,000 crore chicken industry to regain people’s trust.

India’s seafood exports could be massively hit. Seafood exports brought in Rs 46,600 crore in 2018- 19, with the US, European Union and China being the top markets, according to the Marine Products Export Development Authority. Though the number of Covid-19 cases in China has been on the decline, it is not clear if the US and Europe have seen the worst yet. Most exporters say demand could be hit.
But it’s not all doom and gloom. Some of the following sectors might benefit-

Telecom Industry
The telecom sector could be set to be one of the few benefactors from this crisis. Work-from-home and social distancing are expected to boost data usage by 10-15 percent in the home broadband and mobile space in India although the ongoing slowdown in the economy, might lead to just a 5 percent growth in the companies’ top line. However the benefit will be marginally offset by the supreme court order to pay the unpaid dues.

Insurance
Insurance could be another sector that might escape the heavy impact of the Covid19 virus. Being an under-penetrated sector, the impact will be low compared to other segments. There will be a positive for health insurance with more people buying policies in the current scenario.
Gaming Industry

With people remaining indoors, the rise of use of video games and online games cannot be understated. Online gaming companies in India are witnessing an uptick in the number of users on their platforms and a huge rise in the number of hours’ by the Indian gamers. Data from Statista, an online statistics portal, shows that there were over 114 million users in the mobile games segment, which is expected to shoot up to 174 million by 2024. The potential of the video gaming industry is tremendous in the long run. And this will be witnessed in the coming weeks itself as the country goes into complete lockdown.
Due to the Covid 19’s Global impact, India’s growth rate will be affected and thus the challenge would be to avoid a deep recession. 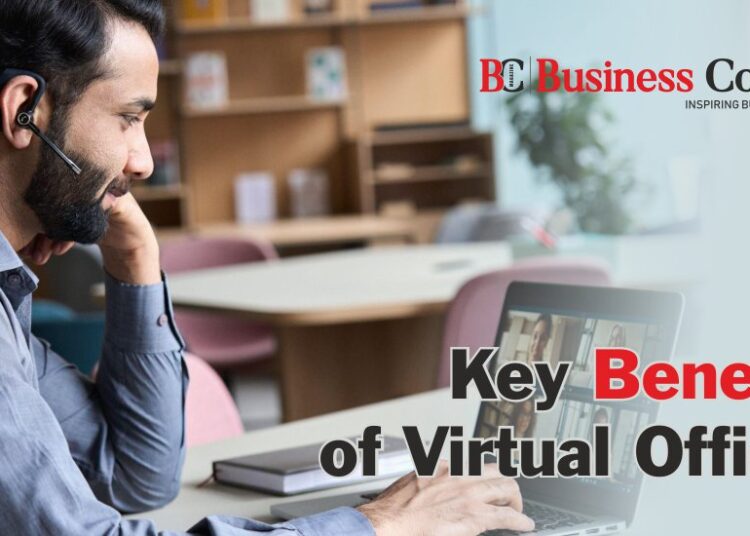 Key Benefits of Virtual Offices Launching a startup can be very challenging. One of the top concerns is to find... 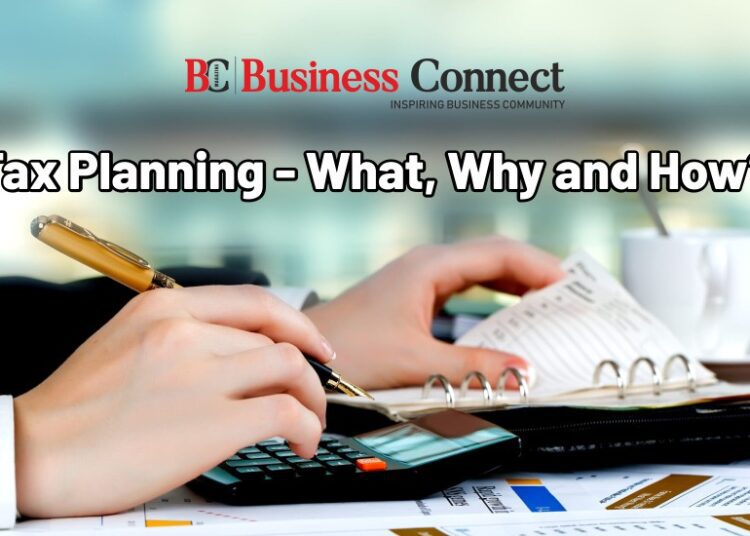 Tax Planning – What, Why and How?

Tax Planning - What, Why and How? Introduction Ramesh, a software developer in Bengaluru, runs 17 LPA and lives a...

How Can SMEs Leverage Video Marketing For Their Business

Why Your 8th Standard Student Should Attempt The Maths Olympiad