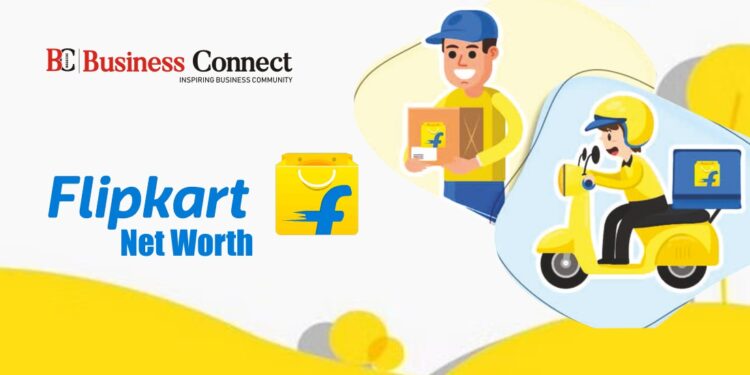 Flipkart is an Indian private limited e-commerce company that started with online book sales and slowly branched out into other product categories like consumer electronics, fashion, household staples, food, and lifestyle goods The company operates from its headquarters in Bangalore and Singapore. The company’s main rivals are Snapdeal in India and Amazon’s Indian subsidiary.

Flipkart had a 39.5% market share in India’s e-commerce market as of March 2017. Flipkart was said to be “neck and neck” with Amazon in the selling of gadgets and mobile phones, and it has a commanding position in the fashion sector because of its purchase of Myntra. Also, Flipkart is the owner of PhonePe, a UPI-based mobile payment platform.

Flipkart was valued at roughly $20 billion when American retail giant Walmart purchased a 77% controlling share for US$16 billion in August 2018. By 2022, Flipkart will be worth $37.6 billion. In 2023, it intends to go public through an American stock exchange listing.

What is the net worth of Flipkart?

The biggest e-commerce site in India Flipkart has the highest level of market penetration. With its e-commerce businesses, Flipkart maintains a share of roughly 37% of the Indian market. Both on its website and through its app, Flipkart sells almost everything. Amazon is Flipkart’s main competition in India. Flipkart has a market value of roughly $40 billion, which is 2.9 lakh crore in Indian rupee.

Net Worth of Flipkart Owner:

In 2007, former Amazon executive Sachin Bansal partnered with his friend and fellow billionaire Binny Bansal to launch Flipkart as an online bookseller. Binny Bansal sold his minority ownership for $1 billion and exited the partnership. His privately held Navi Technologies provides middle-class customers with a variety of financial products, including house loans and health insurance. As per Forbes, Sachin Bansal’s net worth is $1.2 billion as of 13th October, 2022.

In October 2007, Sachin and Binny Bansal, IIT, Delhi graduates, and former Amazon workers, founded Flipkart. The company’s first focus was on nationwide shipping for online book sales. By 2008, Flipkart had gradually gained notoriety and was getting 100 orders per day. Flipkart purchased WeRead from Lulu.com in 2010 and it is now situated in Bangalore.

The digital content library of the Bollywood portal Chakpak as well as the digital distribution company Mime360.com were both purchased by Flipkart in 2011. In 2012, Flipkart debuted Flyte, a DRM-free online music shop, following the acquisition. Flyte failed and stopped down in June 2013 as a result of competition from free streaming websites. Flipkart purchased Letsbuy, an online retailer of electronics, in 2012 and Myntra, an online retailer of clothing, for US$280 million in May 2014 with an eye toward the Indian retail industry.

Flipkart purchased the Delhi-based mobile marketing automation company Appiterate in April 2015. It announced that it would improve its mobile offerings using Appiterate’s technology. Flipkart acquired a small stake in MapmyIndia, a provider of digital maps, in December 2015. In 2016, Flipkart paid Rocket Internet US$70 million for the online fashion shop Jabong.com and the UPI mobile payments startupPhonePe. A parenting information firm called Tinystep received a $2 million investment from Flipkart in January 2017.

Over the next three to four years, Flipkart plans to expand capacity to meet the rising demand for goods sold through e-commerce by opening three sizable fulfillment centres in North, West, and South India. On January 24, 2022, the e-commerce platform announced the extension of its grocery services to 1,800 cities around India. Now, Flipkart Grocery will ship to 10,000 pin codes across 23 states in the nation. Bloomberg claims that Flipkart plans to raise $3 billion when it goes public in 2022, making it a $40 billion corporation.

Top 10 Fashion Designers in the world

Top 10 Fashion Designers in the world 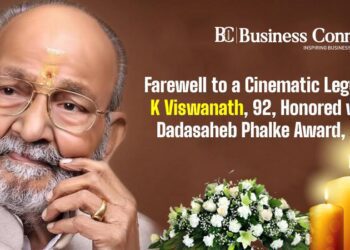 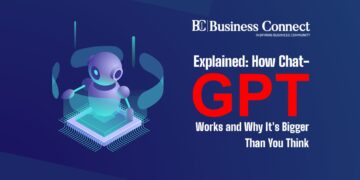