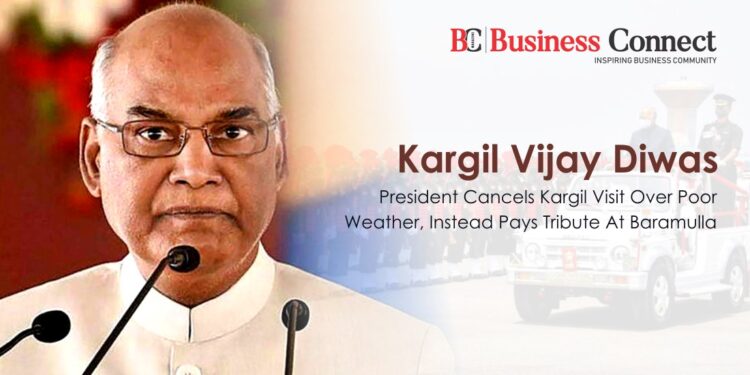 Due to poor weather in Ladakh, President Ram Nath Kovind has cancelled his visit to the Kargil War Memorial in Drass. On the day of the 22nd Kargil Diwas, he will instead lay a wreath at the Baramulla War Memorial to honour the fallen heroes of the 1999 battle, according to army authorities. Every year on 26th July, India commemorates the Army’s victory against Pakistan on this day in 1999, after more than 60 days of armed conflict in Ladakh’s Kargil highlands.

On a four-day tour to Jammu & Kashmir and Ladakh, President Ram Nath Kovind landed in Srinagar on Sunday (25th July.) “On the 22nd anniversary of the Kargil Vijay Divas, the President will pay tribute to the undying bravery and sacrifice of the Indian Armed Forces during the Kargil conflict in 1999 at the Kargil War Memorial Drass (Ladakh),” said a statement from the President’s office.

The president was unable to attend the Kargil Vijay Diwas ceremonies in Drass in 2019 due to poor weather. He had instead laid a wreath at a war memorial at the Army’s 15 Corps headquarters in Badamibagh, Srinagar, to pay his respects.

“We salute their sacrifices,” Prime Minister Narendra Modi said in a tweet on Monday (26th July). “We will never forget their bravery. Today, on Kargil Vijay Diwas, we pay tribute to all those who sacrificed their lives fighting for our country in Kargil. Their bravery inspires us on a daily basis.”

“It is only natural to be overwhelmed with feelings in reverence for the one who raises the tri-colour for the country,” Modi continued, quoting from his Mann Ki Baat radio show. “This sense of patriotism unites us all together.”

Rahul Gandhi, the Congress leader, also paid tribute to him on Twitter. “I offer my heartfelt respects to every soldier who has sacrificed their life to protecting the honour of our flag. We shall never forget this great sacrifice,” he added in a Hindi tweet.

The Bravehearts were also honoured by Vice President Venkaiah Naidu. “On Kargil Vijay Diwas, I join the country in commemorating the storey of courage and valour of our military men.” He wrote, “I honour the heroes of the Kargil War and Operation Vijay, and offer my humble homage to the martyrs for their tremendous sacrifice.” 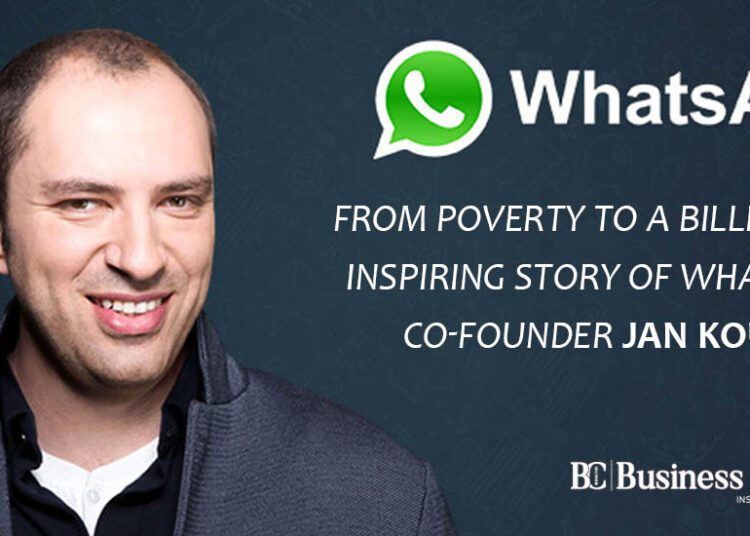 From poverty to a billionaire; Inspiring Story of WhatsApp Co-Founder Jan Koum Jan Koum is a computer programmer from Ukraine... 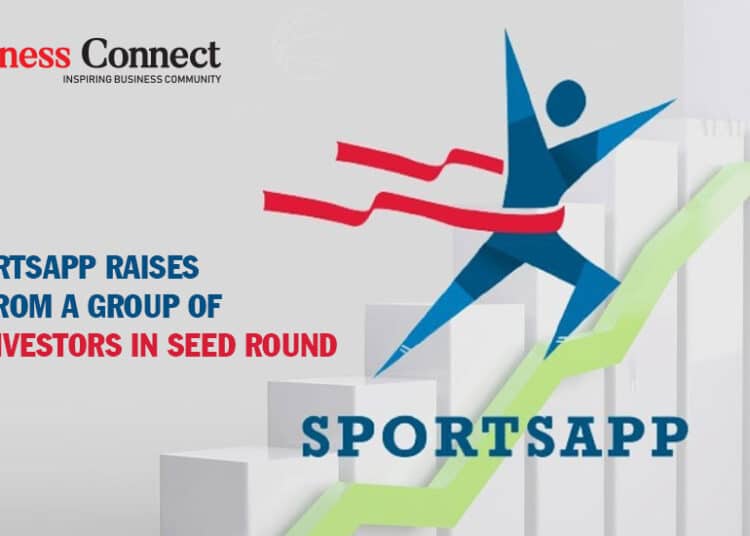 The SportsApp Raises $140k From A Group of Angel Investors in Seed Round By - Ashwathy Nair This one-of-a-kind firm,...

5 Easy Ways to Go from Ordinary Life to Extraordinary.

9 Advantages of Sleeping Early at Night

How to Open a Flour Mill in India in Just 7 Days?