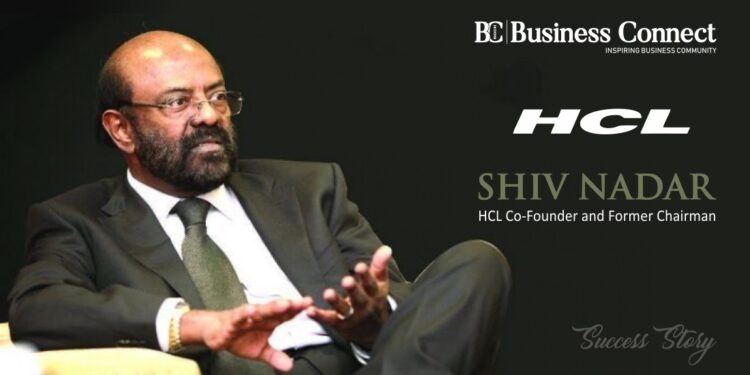 “If you have excellent people, then you have to give them power.” This quote has been written and followed by Shiv Nadar. Of course, today we will know the success story of Shiv Nadar, who founded India’s one of the best IT companies called HCL.

Introduction.
Shiv Nadar is an Indian IT pioneer who founded HCL in 1976. He is the 3rd richest person in India, as per Forbes. He chairs HCL tech a $9.9 billion worldwide organization with more than 153,000 professionals operating from 50 countries, which is the 3rd IT service provider company in India. He is also the chief strategy officer of HCL Tech. Under Shiv’s guidance, HCL has grown so much and, continued to ride the waves of the changing IT landscape for over 40 Years. Shiv is also a Padma Bhushan holder, which he has been awarded in 2008.

His Real-time Net worth is $24B. Shiv’s Nickname is Magus called by his friend. In the mid-90s, he started focusing on the education system in India through Shiv Foundation. Currently, the company has more than 150,000 employees worldwide.

In July 2020, he stepped down as chairman of HCL Tech, hand over the position to his daughter, Roshni Nadar Malhotra.

Early Life and Education.
Shiv Nadar was born in 1945 in Moolaiozhi Village (around 10Km from Tiruchendur in Thoothukudi district, Tamil Nadu, India) His father’s name was Sivasubramaniya Nadar and his mother’s Vamasundari Devi. His sister’s name is SP Adithanar, who founded a newspaper called Dina Thanthi.

His Career
He soon left the college to start his own venture. Shiv made a partnership with his colleagues and friends, these partners were Ajai Chowdhury (Ex-Chairman, HCL), Arjun Malhotra (CEO and Chairman, Headstrong), Subhash Arora, Yogesh Vaidya, S. Raman, Mahendra Pratap, and DS Puri.

His business journey being with Microcorp, a group that sold digital Calculators. After that, in 1976, he founded Company HCL with Rs 187,000 investment. Sensing a boom in the IT sector before anyone else, he was able to operate business Internationally. The company expansion in Singapore made 1 million dollars in the first year as reported by the venture. Shiv Nadar remained the largest shared holder though he never controlled the management of the company.

His contribution towards education and the healthcare sector.

Shiv has away valued the education right. Once he said, “Education is and will be the most powerful tool for individuals and social change, and we must do all that it takes to facilitate it.” In 1996, Shiv made decisions to give back to his community. With nearly 1million in share, he established the college called SSN College of Engineering in Chennai in memory of the late father, Sivasubramnaiya Nadar.

Shiv Nadar collaborated with many foreign universities with an emphasis on research. He has also instituted a school in UP called Vidyangayan School, providing a free scholarship to 200 students all across the districts.

Awards and Recognition.
In 2008, Shiv was awarded a Padma Bhushan for his contribution to the IT sector.

In 2007, He received an Honorary doctorate degree as an award, given by Midrash University. He was also recognized as Entrepreneur of the year in the same year.

In 2006, he got an honorary fellowship from the All-India Management Association.

Shiv recognized 48th heroes of Philanthropy in 2011, counted by Forbes.

In 2017, India Today Magazine ranked him 16th most influential people In India.

Shiv Nadar has a very calm nature that rubs off many employees and people working under him. He has created a very rich culture in the company, he always encourages employees to do their best work, top performers were rewarded with perks like cars and paid holidays as well. 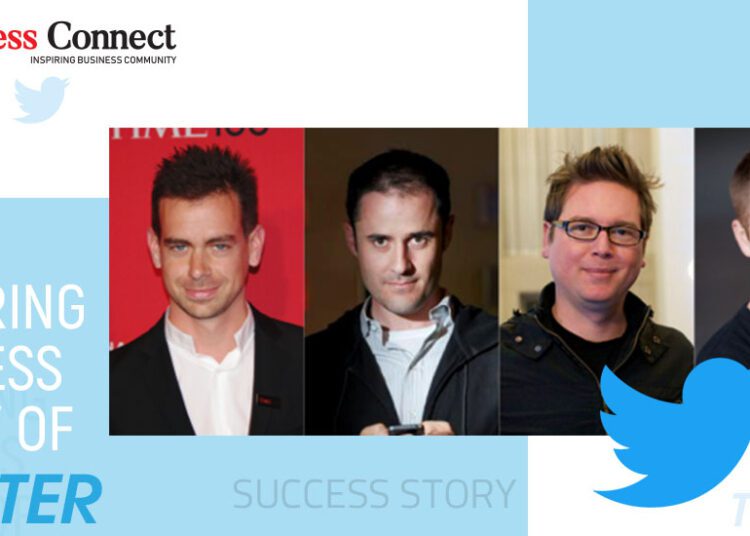 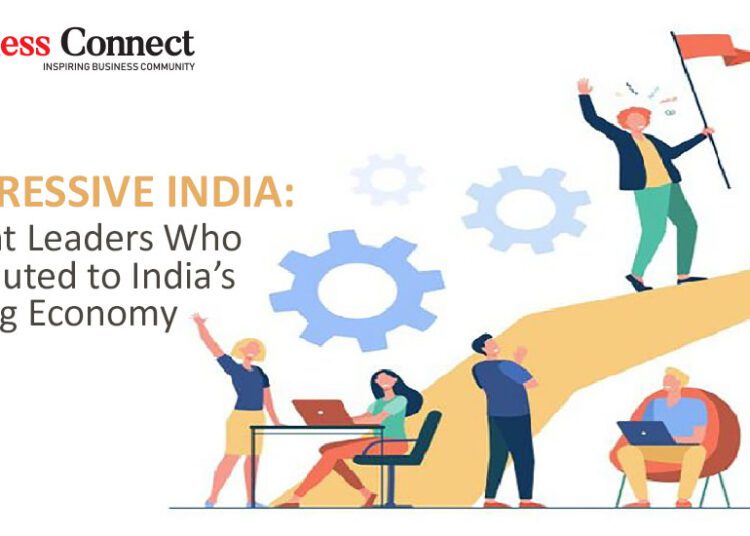