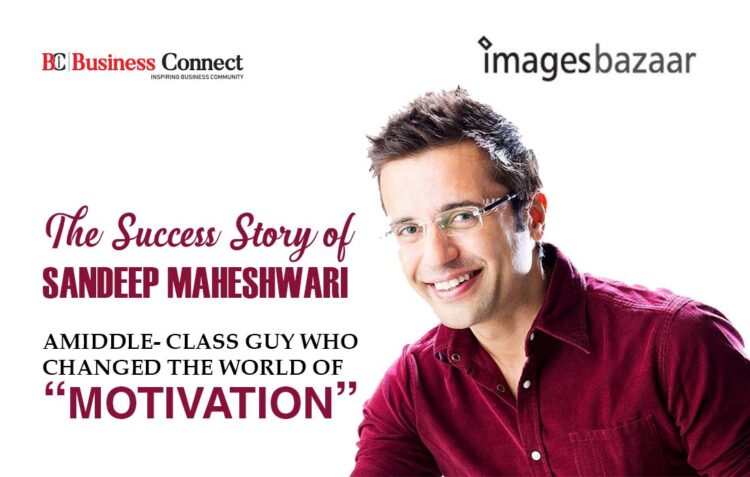 The Success Story of SANDEEP MAHESHWARI: A MIDDLE- CLASS GUY WHO CHANGED THE WORLD OF“MOTIVATION”

“If you really want to be successful stop worrying about what you can get and start focusing on what you can do?”~Sandeep Maheshwari

Sandeep Maheshwari, the most popular boy around today among businesspersons, students, teachers, parents, and professionals, is the most sensational example of a personality who advanced steadily in his life through sheer perseverance, and hard work orchestrating his destiny.

Sandeep Maheshwari failed at many instances in his life, however, he never quit rather proving himself to be a perfect amalgamation of courage and determination; he believed in his dreams and lived it. He kept learning from mistakes and moved forward, finally establishing himself as a SUCCESSFUL personality in terms of health, wealth and prosperity. Life story of Sandeep Maheshwari is very inspiring

He gave SIGNIFICANCE to his life by making an enormous impact on millions of lives through his ideas, no matter what their situation in life may be. Sandeep is the best motivational speaker as his Life changing Seminar sessions are energy boosters and he gives importance to spirituality which is critical for today’s generation. According to him, You do not get what you want You get what you are? You need to change your beliefs then only You can grow in life and achieve success.

Sandeep was groomed and nurtured in a common middle-class business family in the capital city of New Delhi, who had dreams but had to face all sorts of financial problems to achieve them from childhood only. A former freelancer and a drop out in the third year of his B.Com from Kirorimal College, Delhi University North Campus, Maheshwari has now emerged as one of the top businessmen CEOs, a mentor, a role model and a Youth icon for millions across the globe. “Be Truthful to self and others” and “To Never Fear of Failures” were some of the working ethics followed by Sandeep in his Entrepreneurial Journey.

The Making of Sandeep Maheshwari

Sandeep Maheshwari’s financial planning skills and business mindset became evident at the age of 13 when he started renting his scooter, gifted by his father, to his friend for a ride to her girlfriend for Rs 50 per hour.

He initially joined his family’s aluminum business which soon collapsed. To contribute to the family’s income, Sandeep Maheshwari tried his best to overcome financial issues and difficulties, from joining a marketing agency to manufacturing and marketing domestic products. By this time, he decided to drop out of college and undertake the learning of life experiences.

Maheshwari began his modeling career at the age of 19. The dark side of the glamour world of modeling in the form of harassment and exploitation made him upset. To bring a positive change, he decided to help aspiring models, Sandeep Maheshwari tried his luck as a freelance photographer. Some years later, he set up his own portfolio making company Mash Audio Visuals Pvt. Ltd.

He, along with his three friends, opened a new company in the year 2002, that didn’t thrive long and was finally shut down. Despite the failure, Maheshwari decided to move forward. In 2003, he authored a book on marketing and launched a consultancy firm. He once again failed and had to return to the photography world. In the same year, he took more than 10k shots of 122 models in 10 hours and 45 minutes and set a world record.

The turning point in Maheshwari’s life came when he launched ImagesBazaar in the year 2006. Since it was not a big plan, he began multitasking as a photographer, telemarketer, and counselor all by himself. His journey continued and he became a brand among the entrepreneurs of the country. At present, ImagesBazaar is the world’s largest hub of Indian pictures having more than a million images and over 7000 clients across 45 countries.

To date, Sandeep Maheshwari has won many awards and recognitions. He was awarded as the Young Creative Entrepreneur Award by the British Council and Star Youth Achiever Award by the Global Youth Marketing Forum. Sandip Maheswary has been featured on leading news magazines, television channels, and newspapers, viz., ‘The Economic Times,’ ‘India Today,’  ‘ET Now,’ ‘NewsX’, and ‘CNBC-TV18’.

Sandeep Maheshwari’s Wife, Neha is his teenage love, whom he got married to after a courtship period of 5 years. Sandeep Maheshwari and Neha have two kids-son (Hriday) and a daughter. Sandeep Maheshwari has written many books about positive thinking and success. Sandeep’s authored books are How to Control your Mind, A small book to remind you of something big!, Multiple Names of THE ONE that cannot be named, and Research on inner sound. 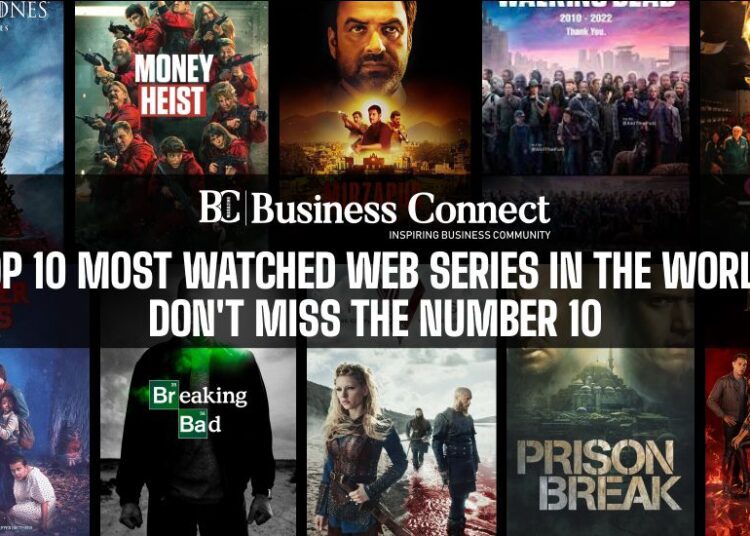 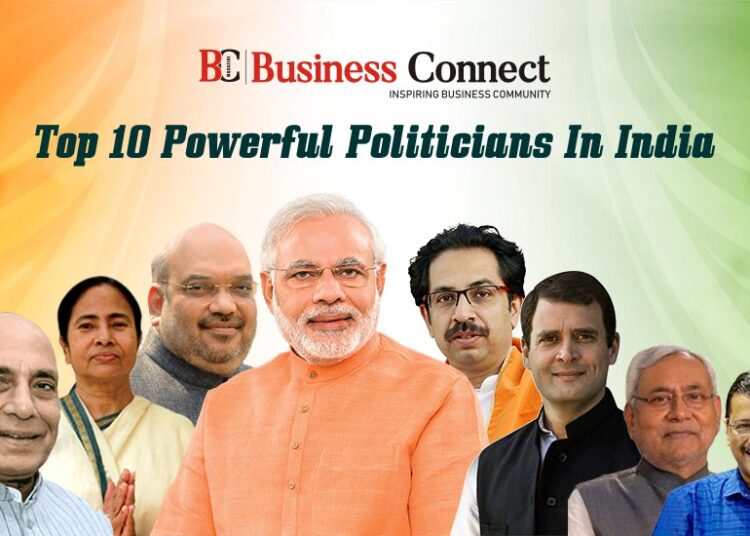