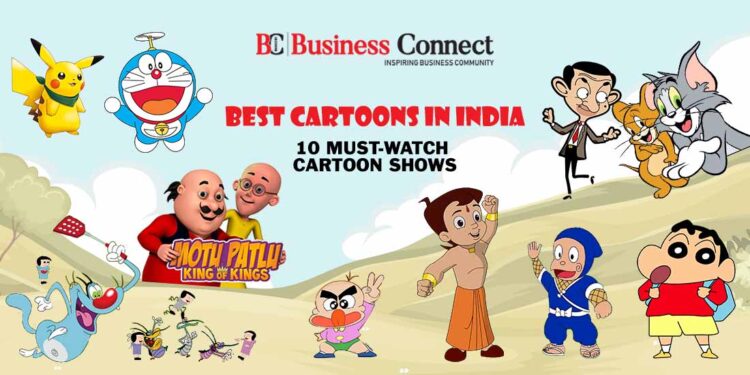 Cartoons have always been a major source of entertainment, inspiration and attraction for the kids. Nowadays, things have totally changed as we usually see kids of today’s generation are always on the phone or are generally busy with their social media and Netflix. But we, especially the kids of the 90s, have spent all of our childhood only watching Hindi/English cartoons on our televisions.

Cartoons were the only reason we used to switch on our TV’s for. Here we have compiled a list of the top 10 famous cartoons in India, that today’s generation must watch once. The list of the best cartoon in India 2021 goes like following:

Let’s get started with the adventure of 10 Must-Watch Cartoon Shows in India.

In the list of top 10 cartoons in India, Tom and Jerry come at the first position as this show has been entertaining us for more than 50 years, that too not only here in India but also all over the world. The story revolves around Tom, a cat and Jerry, a cute mouse who always fights with each other fulfilling their revenge. This is the best cartoon in India that is not only among children but also is being discussed among elders.

A show with the highest TRP in India, Doraemon is a famous Indian cartoon that showcases the daily adventures and problems of Nobita, a young boy who faces frequent bullying by his mates, poor grades in schools and emotional breakdowns. He has a robotic cat named ‘Doraemon’ who helps Nobita with his gadgets to sort things out. This famous Indian cartoon has more characters like Shizuka, Gian, Suneo, Dorami and more.

This is definitely everyone’s favourite show! Shinchan, the story of a boy who does every possible thing to annoy his parents but is loved by his viewers, which made the show, one of the best cartoons in India. This is also considered as one of the most comedy and funniest cartoons ever made. The show promises to make you laugh out loud with Shinchan’s funny acts.

I am pretty sure that there will be no one who does not know this guy. Mr Bean is not only popular in India but is also famous all over the world. The guy makes people laugh without even speaking a word as his gestures are enough for that. The show has two versions, one is a TV Series and the other is the Animated one. It is one of the best cartoons in India that presents the life and funny acts of the guy with a mole – Mr Bean.

#5 Oggy and the Cockroaches

Well, this famous Indian cartoon needs no introduction as it’s quite popular among kids. In the show, Bheem is a character who is strong and powerful. Whenever villagers are in trouble, Bheem comes to their rescue. He just needs some laddoo to get his energy and he is all good to go. We all have heard the name Bheem, who is famous for his bravery and the Pandava brother, this cartoon in India has been inspired by that.

This famous cartoon in India reminds me of Hattori’s “Ding Ding Ding Ding”. The cartoon has a huge fan base amongst kids and we can’t deny that most of our childhood was spent watching this show. When it comes to the best cartoons in India, Ninja Hattori comes in the list of Top 10 cartoons in India. The show revolves around the characters – Kanzo Hattori, Shinzo Hattori, Shishimaru, Kenichi Mitsuba, and more.

As the name suggests, this famous cartoon in India revolves around two main characters – Motu, a chubby food freak and Patlu, a thin guy. This is considered the best cartoon in India for kids, as the story revolves around these two characters who reside in Furfuri Nagar. Here, Motu is the one who creates the problems and Patlu always solves them creating funny situations, and this makes the show entertaining.

This is one of the famous cartoons in India that most of us have watched while we were kids. This is one of those shows that run the longest. It revolves around the story of Ash Ketchum, a young trainer of the fictional Pokémon creatures. Along with Ash, there are a lot of characters – Pikachu, Misty, Brock, Jessie, and more. What makes this show one of the best cartoons in India is the Ash-Pikachu duo that everyone loves.

Hagemaru, a child with only three hairs and having the broadest eyebrows is the main character of the show. This famous cartoon in India has a very huge fanbase as this cartoon is filled with a lot of hilarious scenes. The story revolves around the school life and daily adventures of Hagemaru.

Cartoons come up with stories that can entertain kids and make them laugh. Every cartoon presents a moral that a child should learn. The perspective of making cartoons is to let children focus on the positive aspects of behaviour. The above mentioned are the 10 Must-Watch Cartoon Shows, most of them are not made in India but are dubbed in Hindi for the Indian viewers. So you can choose any of these famous Indian cartoons for the younger ones in your family.

What are the cartoon channels in India?
There are a lot of channels where you can watch famous Indian cartoons, which includes ‘Cartoon Network’, ‘Pogo TV’, ‘Disney Channel’, ‘Hungama TV’, ‘Nick’, and many more.

When did Doraemon start?
The famous cartoon in India, Doraemon, was originally started on 2nd April 1979. It started airing on Hungama TV from the year 2005. 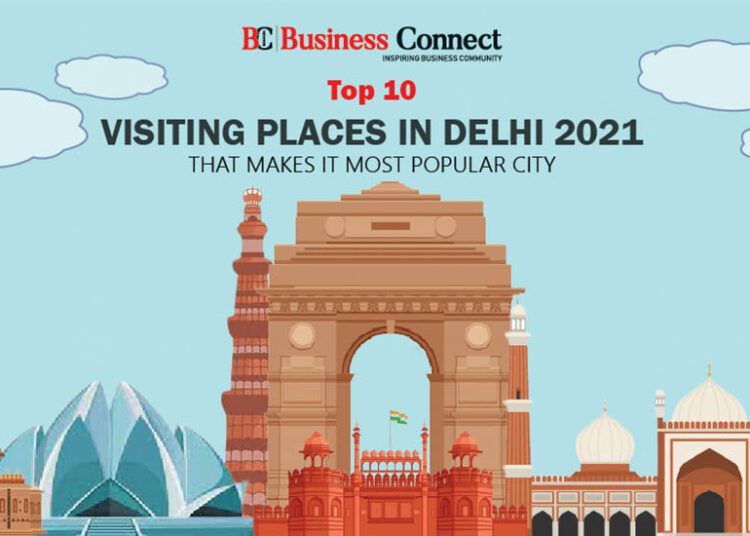 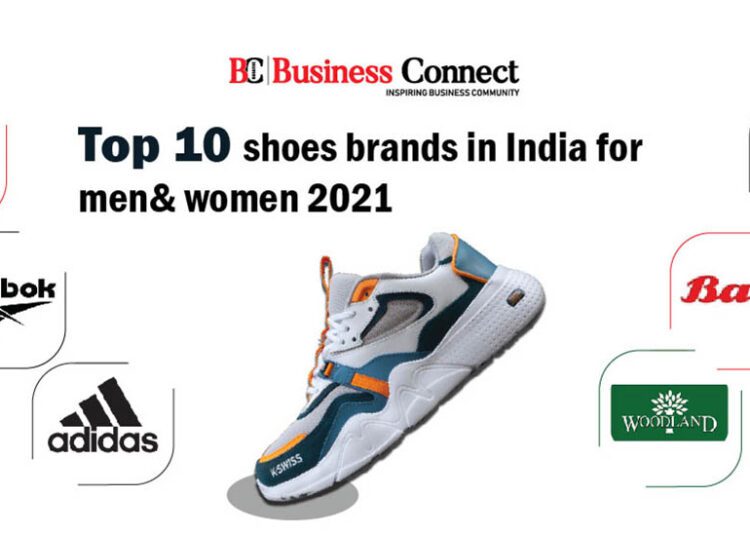