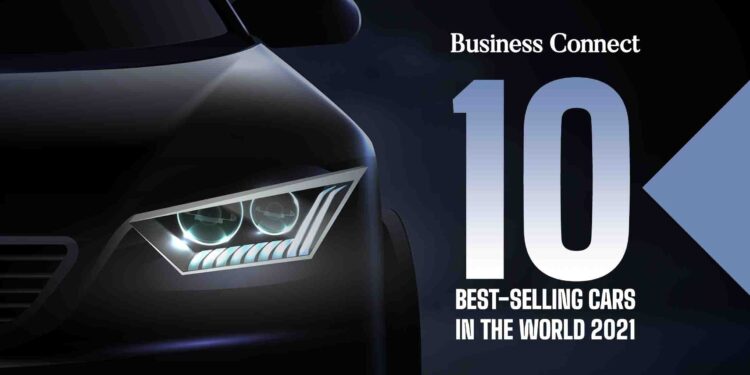 2020 may have been bad years for car sales, but 2021 was worse for most automobile industries. Several factors were at play, including inventory constraints because of the semiconductor shortage and the continuing pandemic. Even so, buyers flocked to dealerships to snap up the limited inventory, meaning overall sales figures outperformed 2020 numbers. It was a mixed response on a model-by-model basis, and today we will be talking about 10 best-selling cars in the world with sales figures. Although, we haven’t got enough sales information from Europe and China.

Best-Selling Cars In the world 2021

In 2021, the Toyota RAV4 was the best-selling SUV all across the globe and the fourth best-selling vehicle overall. North America is the largest market, with selling 407,739 units in 2021, followed by Europe over 20,00 units, chain 199,675, and Australia 35,751. The RAV4 is known for its roomy, comfortable interior, refined handling, and good reliability rating. With the upgrade, the car uses a 203-hp 2.5-liter four-cylinder engine paired with an eight-speed automatic transmission. Regarding safety and Driver-assistance features, the RAV4 lineup boasts an array of standard driver assists. National Highway Traffic Safety Administration (NHTSA) has rated it with 5 stars.

Honda rode out the early part of the chip shortage better than most brands, but eventually, the insufficient caught up with Honda, too. As a result, Honda’s CR-V sales were down 26% in the fourth quarter vs. the previous year. In spite of that, Honda CR-V ended up as the second top-selling SUV in the world in 2021, with total selling 361,271 units in North America and 213,791 units in China.

The CRV is one of the popular models among people, and is usually at the top of the compact SUV class.  Among the reasons that draw customers to this Honda SUV are the size and design. The car is known ideal ride that offers several features, including good fuel economy and a nice cabin with lots of space for people and their things.

The Camry sales were up for the whole year, even though the car sale of Toyota were down 36.2% in the fourth quarter as compared to 2020, largely due to chip shortage. In 2021, the company sold 361,271 units of CR-V, while they sold over 2.5 Lakh units in China. With such sales figures, Toyota Camry became one of the highest-selling cars in the world.

The Camry is considered to be exceptional ride quality. Its specially tuned suspension gives a cushioned, comfortable, and bump-free ride that avoids feeling too ditched or soft. This sedan car has reputation for being a wolf in sheep’s clothing. It may look like a simple car, but under that exterior lies the base four-cylinder engine that delivers good horsepower and torque in equal measure. We wonder why this is one of the best-selling cars.

Ever since Nissan has resigned Rouge model, it has become one of the top sellers in the automobile. In 2021, the company sold 285,602 units of Rogue across North America. However, the report shows that Rogue sales fell by 15.8% in the fourth quarter compared to last year, due to computer chip shortage. But before that, its sales were up more than 40% year to date thought three first quarters.

The Rogue has always been a popular car because it offers easy to ride, hassle-free entry, an extra-wide opened door, attractive interior design, legroom space, and more. The car gets a 2.5L four-cylinder engine mated to Nissan’s Xtronic CVT transmission to provide a dynamic driving experience.

The Toyota Highlander, also known as the Toyota Kluger, continues its ascent through the sales rank in 2021 with a strong year. According to the US market sales report, the company’s sales figures were up 24% only in America, which is 264,128 units. That’s all the more remarkable, considering its volume was down 34.4% in the fourth quarter of 2021, due to the chip shortage. The 2021 Highlander XSE model is equipped with a 3.5L V6 engine that produces up to 295 horsepower and 263 lb-ft of torque. It also gets a standard 8-speed automatic transmission, standard front-wheel drive, and available Dynamic Torque Vectoring All-wheel Drive.

The assistant vice president of Honda stated that the Honda Civic is in very short supply, it explained why they didn’t do well in the last year.  Hopping the best for this year. Nevertheless, the company sold more than 3 Lakh units across the world. In the USA, they sold 263,787 units of Civic, which made the 6th best-selling car on the list. The car has built on everything that has made this vehicle one of the most popular small cars around. The car has engaging handling, a comfortable ride, and excellent fuel economy.

Its base engine won’t knock your socks off, but the optional turbocharged power plant boosts this Honda’s Street cred.

Like most of the top biggest sellers for 2021, sales fell swiftly for the Toyota Corolla in the fourth quarter- down 55.2% compared to the last year, because the company almost ran out of new cars to sell at the end of 2021, due to short supply and a huge demand, but be that as it may, the company sold 229,785 unit of Corolla only in North America. The 2021 Corolla comes up with a well-mannered ride, good fuel economy, and straightforward infotainment control. In 2021, the Toyota Corolla won the best compact car for money from USNews.com. The Corolla has scored 7.9 out of 10.

If you look at the sales volume in America, they sold 219,871 units of Explorer. Ford Explorer key features include many features, such as Reverse Sensing System (emits a series of beeps when you are nearing certain object behind your vehicle), FordPass Connect 4G LTE Wi-Fi Hotspot (passengers can enjoy an available 4G LTE in-vehicle Wi-Fi hotspot, powered by AT&T), and Rear-wheel drive (maximize performance).

The Honda Accord lineup got a few significates to upgrade in 2021, including the Accord Sport SE Version and upgrades to the 2021 Accord Hybrid that boost acceleration and developed electricity-only range. Despite everything, it saw only a 1.6% increase over last year in America, which is 202,676 units.  The Accord Sport SE package accounts for around two-thirds of accord sales.

The 2021 Honda Accord does most everything well and finishes near the top of our midsize car ranking. Its standout attributes include its engaging driving dynamic and upscale interior. New upgrade car gets EX trim discontinued, Manual transmission dropped, sport special edition trim joins the lineup, and more standard and available infotainment features.

The Tesla Y was one the best-selling car in the US and its way onto the overall list of top sellers in 2021. The Tesla Model Y by itself accounted for 54% of Tesla’s total U.S sales in 2021, released by US Motor Intelligence. As always, Tesla has again surprised auto industry analysts by outperforming expectations for the fourth quarter in terms of production as well as sales.

Tesla is known for its very advanced autopilot semi-autonomous driving system, and the new model Y is a newer car and, to some extent, has stolen a bit of the model X thunder. It provides customers with a slightly small option.

*Note: – All the pieces of information have been taken from Forbes and Wikipedia. 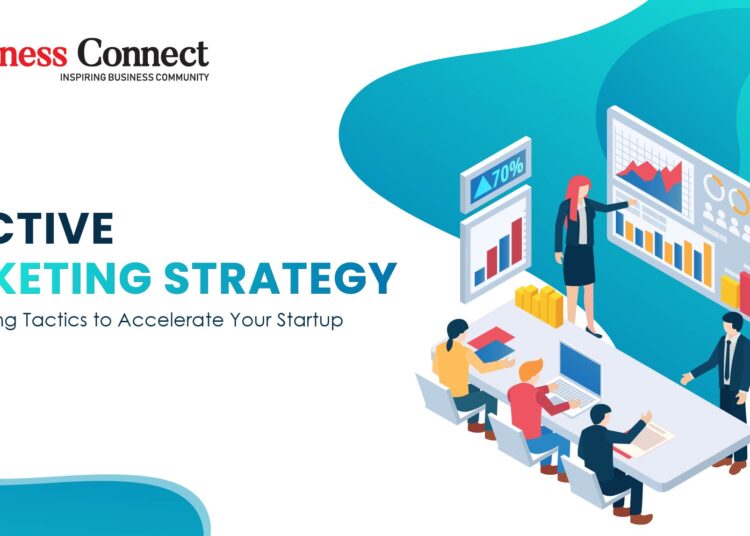 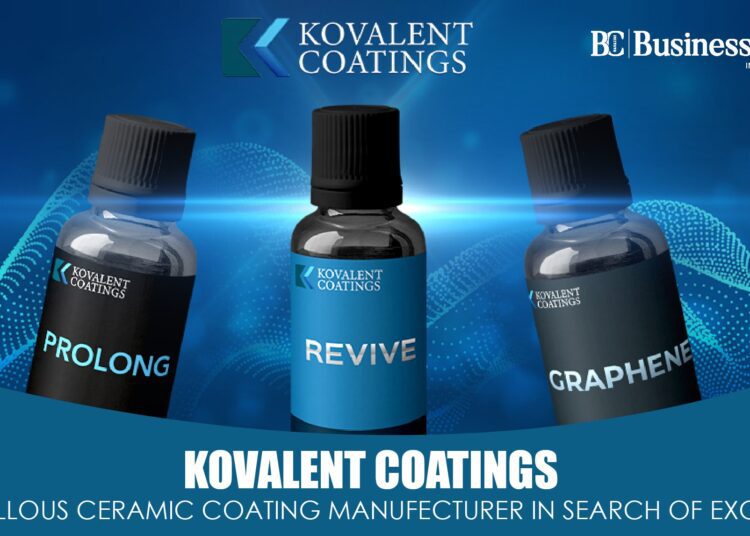 KOVALENT COATINGS A MARVELLOUS CERAMIC COATING MANUFACTURERF IN SEARCH OF EXCELLENCE Written by Gulshan Parveen “True innovation is coming up...