Davos, Switzerland, 22nd January 2020, A lack of digital skills is widening the gap between high-income nations and the rest of the world, according to research from the Adecco Group, the world’s leading HR solutions company, in partnership with INSEAD and Google.

The Global Talent Competitiveness Index (GTCI) 2020, released at the World Economic Forum in Davos, reveals that Switzerland continues to lead the world in talent competitiveness, having held the number one spot since the Index was launched in 2013, and the US moves from third place to second, pushing Singapore down one place compared to 2019.

Overall, high-income countries dominate the top 25 and the index shows that these top ‘talent champions’ are accelerating further away from the rest of the world. This divide is being intensified by the rise of Artificial Intelligence (AI) and the associated digital skills gap that has emerged between industries, sectors and nations.

Acknowledging this skills mismatch and the importance of investing in human capital, the Adecco Group is committing to upskill and reskill 5 million people by 2030. The reskilling push will be led by the Group’s training and development arm, General Assembly, which specializes in equipping individuals and teams with today’s most in-demand digital skills including data science, coding and machine learning capabilities.

“As machines and algorithms continue to affect a multiplicity of tasks and responsibilities and almost every job gets reinvented, having the right talent has never been more critical.”

Today, robots and algorithms have traveled beyond the factory floor and are functioning at front of the house, the back office and company headquarters. At all levels, workers need the training to hone quintessential “human skills” – adaptability, social intelligence, communication, problem solving and leadership – that will complement technology.

This decade will be characterized by a re-skilling revolution with a focus on ‘fusion skills’ – enabling humans and machines to work in harmony in a hybrid model. With this in mind, the

Adecco Group is committing to upskill and reskill five million people around the world by 2030 – equipping individuals with future skills that will enable them to thrive in the AI age.”

Marco Valsecchi, Country Manager, and Managing Director, The Adecco Group India said, “India is constantly investing in skill development and robust digitalization. It is as imperative for the corporates to build comprehensive digital business strategies as it is for the talent to be adaptable to rapid transformations and relevant for the new requirements. Through our reskilling and upskilling initiatives, we aim to build an agile workforce that keeps up with the technological advancements.”

New approaches are being tried and tested to find the optimum balance, where people and technology can successfully work side by side and thrive in the workplace of the future. As these new collaborations continue to be developed, global talent competitiveness is being redefined, with nations striving to position themselves as leaders of the AI revolution. While the digital skills gap is significant and continuing to expand, the report’s analysis found that AI could provide significant opportunities for emerging markets to ‘leapfrog’.

For example, the longitudinal analyses of talent competitiveness reveal that some developing countries such as China, Costa Rica and Malaysia possess the potential to become ‘talent champions’ in their respective regions. Meanwhile, other countries like Ghana and India have improved their capacity to enable, attract, grow and retain talent in recent years, earning them status as ‘talent movers’.

Looking at cities, New York tops the ranking this year, followed by London, Singapore, San Francisco and Boston. New York’s leading position can be attributed to its strong performance across four of the five pillars measured in the research, specifically in the “Enable”, “Attract”, “Grow” and “Global Knowledge Skills” categories.

Generally, cities with a proven ability for “future readiness” ranked highly, with activities in fields including AI, fintech, and MedTech, favoring the talent performance of the top five. Many cities are increasingly becoming testbeds for new AI based tools such as facial recognition, tele-surveillance and autonomous vehicles. The success of these vary across cities, but those that do well will emerge as AI hubs that have the talent pools to sustainably deploy global solutions.

About the 2020 Global Talent Competitiveness Index (GTCI) In its 7th edition, the Global Talent Competitiveness Index (GTCI) is annual benchmarking tool ranking countries and major cities on their ability to develop, attract and retain talent. Developed in 2013 by INSEAD in partnership with the Adecco Group, the report provides a tool for governments, cities, businesses and not-for-profit organizations to help design their talent strategies, overcome talent mismatches and be competitive in the global marketplace. GTCI covers national and organizational parameters and generates insights to inspire action. This year’s index includes 70 variables and covers 132 countries and 155 cities, across all groups of income and levels of development. The GTCI is a composite index, relying on a robust, action-focused Input-Output model, for policymakers and business leaders to learn from and respond to.

The 2020 edition addresses the theme of Global Talent in the Age of Artificial Intelligence. The report aims to explore how the development of Artificial Intelligence (AI) is not only changing the nature of work but also forcing a re-evaluation of workplace practices, corporate structures, and innovation ecosystems. As machines and algorithms continue to affect a multiplicity of tasks and responsibilities and almost every job gets reinvented, the right talent is required not only to carry out new responsibilities and ways to work, but also to capture value from this transformative technology. This topic stands at the heart of the debate in this era of the Fourth Industrial Revolution as AI has become a game-changer in every industry and sector. Current education and skills acquisition will be transformed as well, implying that formal and informal learning structures will evolve to meet the needs created by this very same AI-driven world.

About the Adecco Group

The Adecco Group is the world’s leading HR solutions company. We believe in making the future work for everyone, and every day enable more than 3.5 million careers. We skill, develop and hire talent in 60 countries, enabling organizations everywhere to embrace the future of work. As a Fortune Global 500 company, we lead by example, creating shared value that strengthens economies and builds better societies. Our culture of inclusivity, entrepreneurship and teamwork empowers our 34,000 employees, who voted us number 11 on the Great Place to Work® – World’s Best Workplaces 2019 list. The Adecco Group AG is headquartered in Zurich, Switzerland (ISIN: CH0012138605) and listed on the SIX Swiss Exchange (ADEN) and powered by ten global lead brands: Adecco, Adia, Badenoch & Clark, General Assembly, Lee Hecht Harrison, Modis, Pontoon, Spring Professional, Vettery and YOSS. 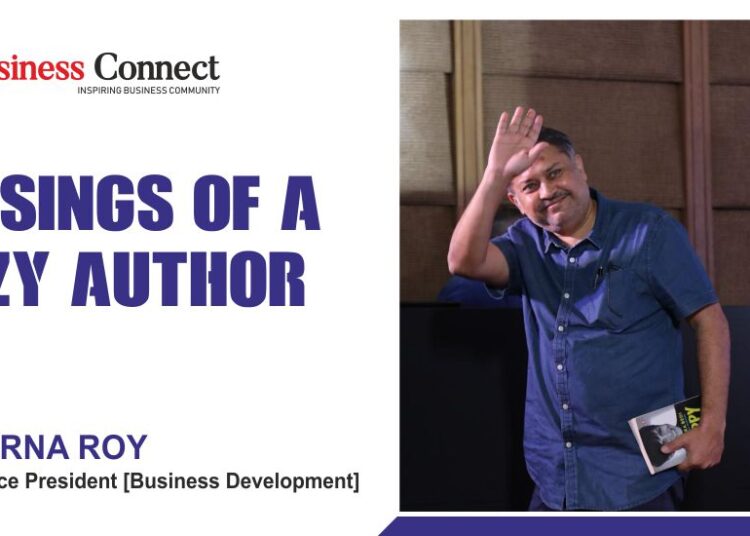 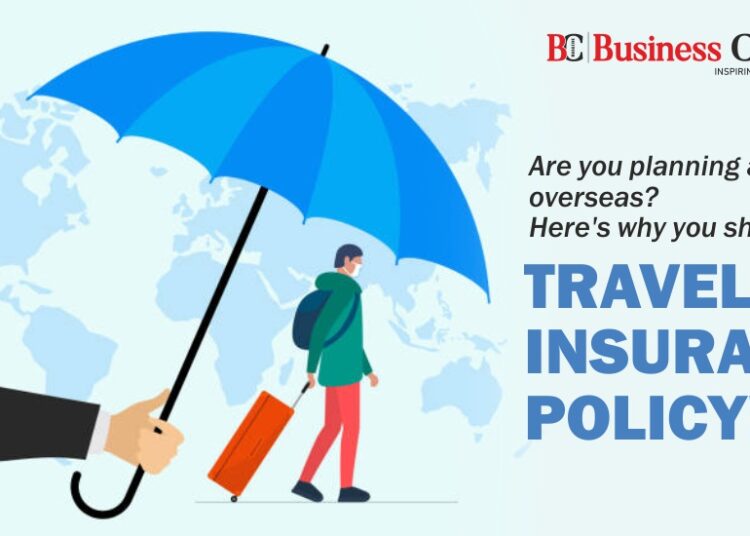 Are you planning a vacation overseas? Here’s why you should get a travel insurance policy!

Are you planning a vacation overseas? Here's why you should get a travel insurance policy! Travelling throughout the world is...

Read on to know which industries will benefit from 5G