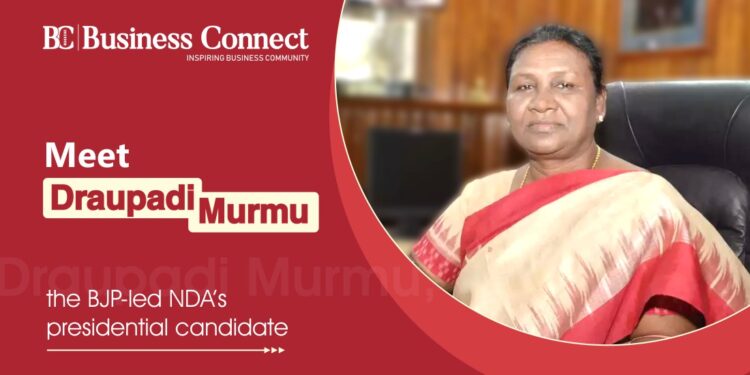 Draupadi Murmu is an Indian politician and member of the Bharatiya Janata Party (BJP). She is the official candidate of the BJP-led National Democratic Alliance (NDA) for the 2022 presidential election. Earlier she served as the ninth governor of Jharkhand from 2015 to 2021. She is from the state of Odisha. According to BJP Chief JP Nadda, BJP parliamentary board discussed 20 names for presidential nominee, it was decided to pick someone from east India, a tribal and a woman.

Congratulations Smt #DraupadiMurmu on being announced as candidate of NDA for the country’s highest office. I was delighted when Hon’ble PM @narendramodi ji discussed this with me. It is indeed a proud moment for people of #Odisha.

Draupadi Murmu is up against former Union minister Yashwant Sinha, the joint opposition candidate for the July polls. If elected, the 64-year-old would be India’s first tribal woman president and also the first president to be born after independence.

Smt. Droupadi Murmu Ji has devoted her life to serving society and empowering the poor, downtrodden as well as the marginalised. She has rich administrative experience and had an outstanding gubernatorial tenure. I am confident she will be a great President of our nation.

The last date for filing nominations for the presidential election is June 29 and voting will be held on July 18. The counting of votes will take place on July 21.

Some unknown facts about Draupadi Murmu