by Anurag Tiwari
in Mobiles, Launchpad 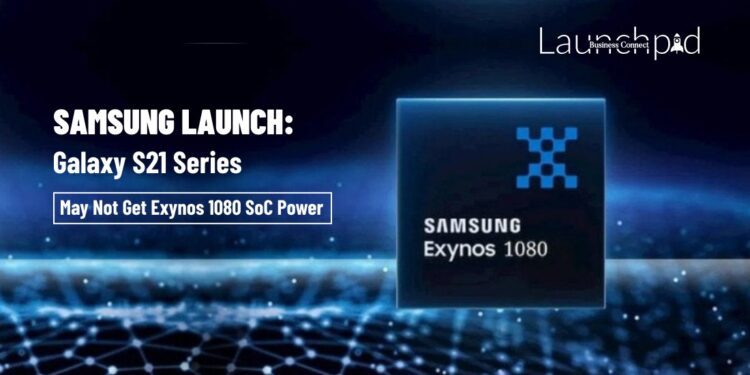 On November 12, Samsung is going to unveil its Exynos 1080 SoC. The company gives a confirmation message through a post on the Chinese Microblogging website, ‘Weibo’. The Exynos 1080 SoC will replace the Exynos 980 Soc that currently powers Samsung Galaxy A71, GalaxyA51, Vivo S6 5G, and several other smartphones. It is believed that the Exynos 1080 SoC is based on the 5nm processor and has built-in 5G modern.

However, Samsung hasn’t revealed, which phone will be powered, using this upcoming SoC, but a report claims that the Galaxy S21 series will not be powered by the Exynos 1080 SoC.

As per Samsung’s post on ‘Weibo’ through its Exynos account, the Exynos 1080 SoC is going to be unveiled on November 12. The company may host an event for the new SoC. As per a report by Android Authority, it is going to be a high-performance processor, featuring ARM’s latest Cortex-A78 CPU cores as well as the Mali-G78 GPU.

The arrangement of this upcoming CPU has not been revealed yet, it can be expected to feature two powerful Cortex- A78 cores and six Cortex- A55 cores. The latest Huawei Mate 40 series is a 5nm SoC like the A14 Bionic, which is found in new iPhone 12 Models and Huwaei’s Kirin 9000 SoC.

As per a report by SamMobile, this Exynos 1080 will not be powered in the upcoming Samsung Galaxy S21 series. In 2021, the company will release a mid-range of smartphones and the SoC will show up more. The Exynos 1080 SoC was seen on Antutu’s benchmarking website earlier in October, outscoring the Qualcomm Snapdragon 865 and the Snapdragon 865 + SoCs.

Samsung Mobile also points out at an Exynos 981 which was allegedly spotted on the Bluetooth SIG website, till now it is unclear that, which phone will be powered by it. According to rumours, it is believed that SoC will power the 5G variants of the successors to the Galaxy A51 5G  and Galaxy A71 5G further he added. 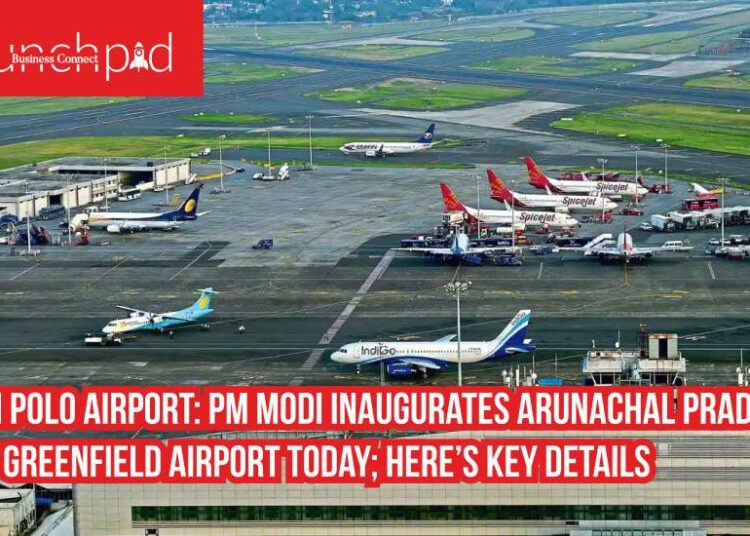 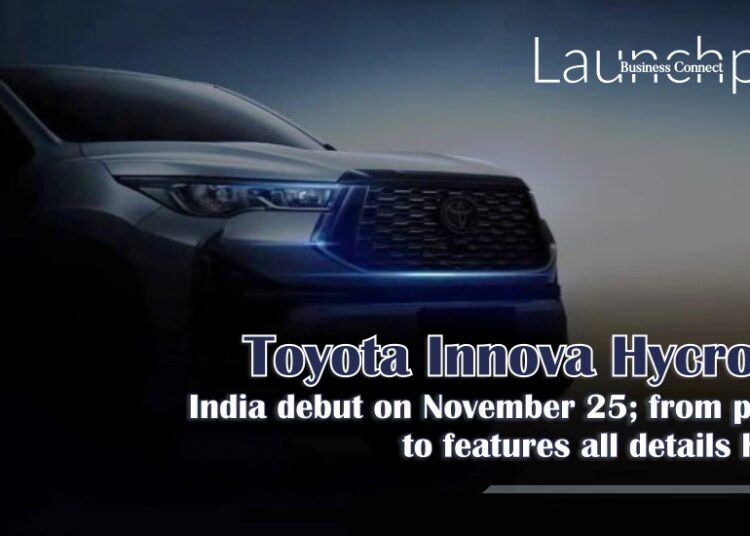