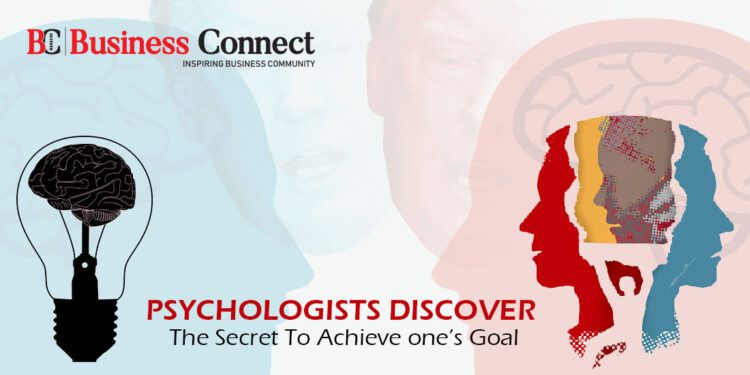 Researchers have provided some new insights about why people often make unrealistic plans about achieving goals and later doomed to fail in them. A research study published in the journal “Behavioural Brain Research” (scientific journal) analyzed the complex relationship between rewards of goals and effort in achieving those goals. The study identified two critical stages in the decision-making process that one needs to fully focus on goals before they start pursuing it and their focus after they begin.

This new research suggests that most of the people fail in achieving their goals because they approach them from backward. When they first decide to pursue a goal, they are motivated by the end rewards. But as they finally put their plans into action, their focus turns to the real difficulty of the effort they need to put in to achieve that goal.That thing simply dooms them to their failure, according to scientists in London from the Queen Mary University. The primary suggestion by this research is that the key to achieving any goals is to first consider the effort you needed when you first decide what to do and then recall to focus on the rewards once the time comes to put the effort in.

To investigate the final relationship between effort one can make and reward after success, the researchers designed an experiment involving two different kinds of effort that are both physical and mental. The physical effort for this method includes the various options of participants where they are guided by the level of financial reward offered by a goal, but on the execution of that task and the mental outlook, the performance was determined by the actual amount of effort they needed to exert. Hence, the research team observed that the final results were similar for both the physical and mental effort-based on their experiments for testing the relation.

The study started with the highlights on:

The Most Successful Leaders Follow These 7 Rules For Everyday Success