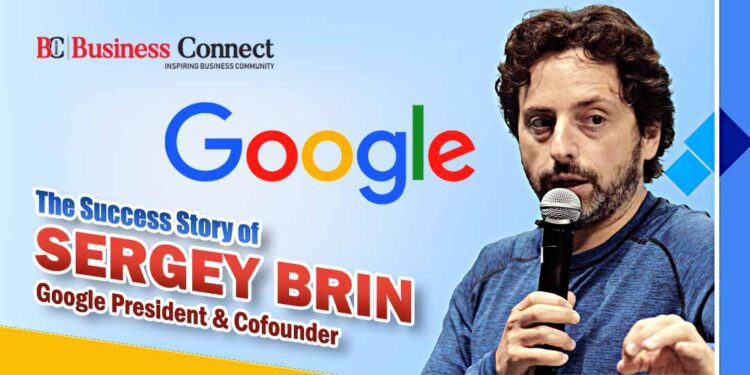 The Success Story of Sergey Brin: Google President and Cofounder

“I was lucky to be able to attend Stanford, and I was particularly interested in data mining, which entails analyzing vast volumes of data to uncover patterns and trends.”
Sergey Brin

Sergey Mikhaylovich Brin is a perfect example of the classic immigrant success story in world history, rising from modest beginnings in the Soviet Union to the pinnacle of greatest online success. Sergey Brin’s, Google’s cofounder, now on the board of directors and a majority shareholder of Alphabet Inc., net worth as of today is more than US $ 100 Billion.

Sergey Brin was born on August 21, 1973, into a strict soviet minority republic, where he spent his childhood. Brin’s father, Dr. Michael Brin, a mathematician who is now retired from the University of Maryland’s Department of Mathematics, wanted to be an astronomer but had to give up his dream due to the country’s anti-Semitic policies. Eugenia Brin, his mother, worked as a scientist at NASA’s Goddard Space Flight Center.

Sergey Brin’s father realized that his children’s future would be jeopardized if they lived in Russia. After attending a science show in Moscow, he discovered that the west provides enough opportunities for himself and his children to realize their goals. As a result, he took a significant risk by deciding to relocate the family to the United States. He and his family immigrated to America, bringing one of the world’s most talented scientists with them.

In May 2007, Sergey Brin married Anne Wojcicki. In 1996, she graduated from Yale University with a Bachelor of Science in Biology. Anne is the CEO and co-founder of 23andMe, a genomics company that was funded by Google in 2007 for $3.9 million. Before the wedding, the pair had known each other for about 8 years. Benji Wojin (a combination of “Wojcicki” and “Brin”), their son, was born in December 2008, and a daughter was born in early 2012. They divorced on August 28, 2013, and they are still legally married even though they no longer live together. According to a spokeswoman, Brin and Wojcicki are good friends and partners.

Sergey Brin first went to the Mishkan Torah Hebrew School. Later, he was transferred to Paint Branch Montessori School in Adelphi, Maryland, for elementary school. Eleanor Roosevelt High School in Greenbelt, Maryland, was his alma mater. Brin showed great potential during his teen years in the United States, earning a Bachelor of Science degree in Computer Science and Mathematics from university.

He then went on to Stanford University to pursue a PhD, which he placed on hold when he established Google later in life. He wrote and co-wrote a variety of papers on methods for extracting knowledge from unstructured sources and retrieving information from vast collections of texts and scientific evidence.

He also created tools to translate experimental work created with the TeX word processor into HTML format. He met Larry Page, a student who was “equally as irritating as himself” during that period. They were often at odds over definitions and theories, and they often took opposite sides in debates.

Their various ideas on knowledge rapidly gained traction, culminating in one of the most successful ventures in history. They were intellectual rivals but best friends, and their opposing views on knowledge quickly gained traction, resulting in one of the world’s most successful ventures. They started working on what would become one of the world’s most famous and informative websites in their dormitory.

How the public can protect children orphaned by Covid 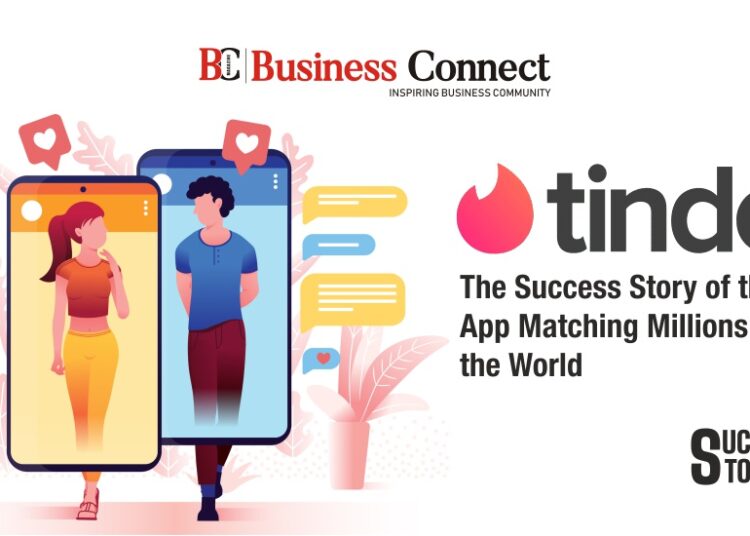 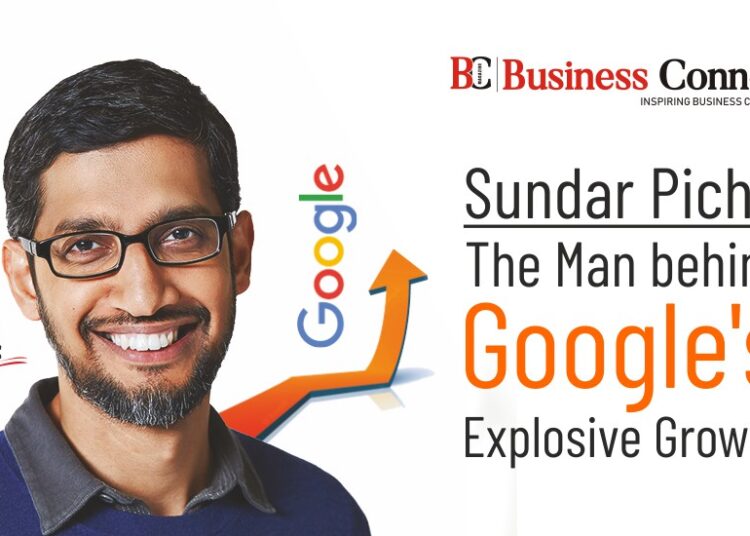 How the public can protect children orphaned by Covid 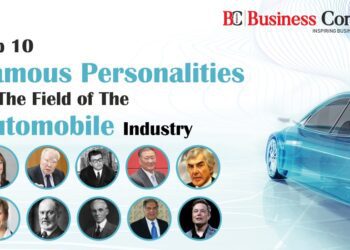 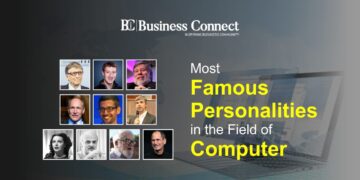