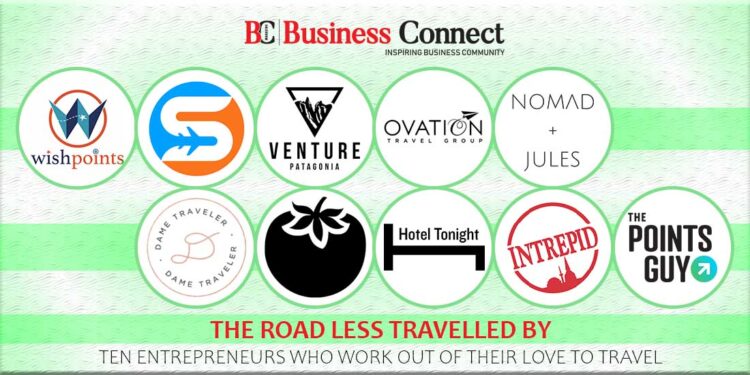 The Road Less Travelled By: 10 Entrepreneurs Who Built Businesses Off Their Love To Travel

‘And miles to go before I sleep, and miles to go before I sleep’ is in the heart of every individual who aspires to become a successful entrepreneur, specially by following his or her heart and passion for something. Many people hold back from taking the risk, while some take the leap of faith. Among the ones who dare to follow their dreams, are few who turn their love for travelling into business endeavors and live the dreamy life of a delightful profession.

A woman with rock-solid courage to step into the business world, with her passion for travelling, and after being a part of the healthcare and predictive analytics industry for almost 20 years, Grace Lee is a serial investor who has travelled to 85 countries around the world. She founded Wishpoints Inc. in 2012 and turned her full time focus to it in the year 2016 after gaining an encouraging success in between. The app allows the users to record and share their travel wishes to match up with other travelers having similar interests, thereby, making the airline and hotel companies compete in offers and discounts to gain the traveler’s business. Wishpoints has generated impressive turnovers in the subsequent years.

Darrell Wade had entrepreneurship embedded in his genes, with both his parents being entrepreneurs. Yet, he took a while to discover his business idea. Intrepid Travel is a small group adventure travel company functioning in more than 120 countries and preparing itineraries to provide a first hand, genuine cultural experiences to the travelers, the way natives do. He puts special emphasis on making a traveler’s experience as real and memorable as possible, by actually living like locals and refrain from attaining just a superficial view of an outsider.

This travel lover has changed the whole game of hotel stays with his unique idea. Hotel Tonight focuses on encouraging last minute hotel bookings with maximum possible discounts, helping the travelers save around 20% more than the bookings they make through other online services. After all, trips don’t go as planned most of the time. Despite the name, Hotel Tonight has added a latest feature lately, that allows the users to make hotel books around 100 days in advance as well.

Scott Keyes is one of the most well-known personalities in this realm. Being a travel-freak, he always used to look for cheap flights and helped his friends get their hands on the same through e-mails. In 2015, he came up with the idea of charging some amount for this service, and eventually found Scott’s Cheap Flights. It is an email newsletter, offering both free and paid subscriptions for the users to constantly provide them with cheapest available flight offers for their travel. The idea earned him profits beyond expectations.

Along with his two partners, whom he met at the Newcastle University in England, Tom Marchant co-founded the company Black Tomato. He believes in making the people feel like travelers, and not tourists. The company was started in his bedroom with a unique idea to plan tailor-made trips for each traveler and to provide everyone with a completely different experience. Not only this, Black Tomato also provides pre- and post-trip services which has made it one of the most impressive profit-makers in the field.

BRIAN KELLY, FOUNDER AND CEO OF THE POINTS GUY

Brian Kelly is the son of a consultant, who founded his travel website, The Points Guy with his peculiar interest in gaining points and travelling. The website covers travel and reward tips, reviews etc. In February 2011, the website first became popular hitting 20,000 readers, and continues to publish everything from credit card point earning ways to guides for traveling.

A Lawyer by profession previously, Metsellar left the field at the age of 27 and started an agency called Lawyer’s Travel, to arrange elite class travel for the litigations. It eventually evolved and became Ovation Travel group focused on arranging top-class business and leisure trips. Coming from a family, which was in the same field since almost 70 years, he had some first-hand insight for his business which has a turnover of approximately 1 billion dollars per year currently.

This high-spirited young woman has made her place in regional traveling around the Patagonian region with her start-up called Venture Patagonia. It takes the travelers around the whole plateau region through both Argentinian and Chilean side of the mountain range, by hiring local guides to provide everyone with first-hand experience of the area.

As cliché as it may sound, but Yulia Denisyuk actually left her job and became a freelance traveler and photographer, spending time in more than 60 countries around the world. She founded Nomad and Jules which is a lifestyle travel brand focused upon bringing the travelers to explore places that often develop a bad reputation. Travelling slowly, and connecting with the people along the way is part of the experiences created by this successful brand.

A former nurse by profession, Nastasia Yakoub broke free from the oppressive traditions that expected her to marry early and drop off her education mid-way. She is a true symbol of woman empowerment as she fearlessly turned into a traveler and founded her travel blog, the Dame Traveler.  It is solely dedicated to women travelers around the world and has created the largest independent community of meaningful female traveler connections 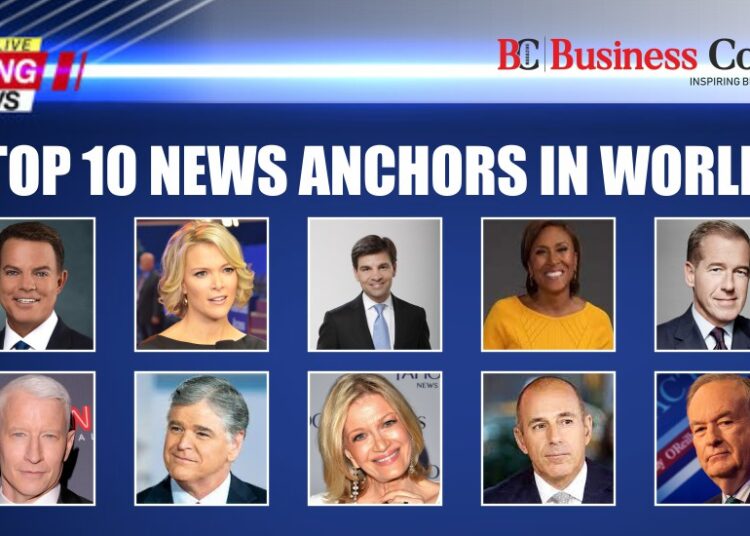