by fanzineindia
in The Most Innovative Companies Of 2019, Lounge Interviews 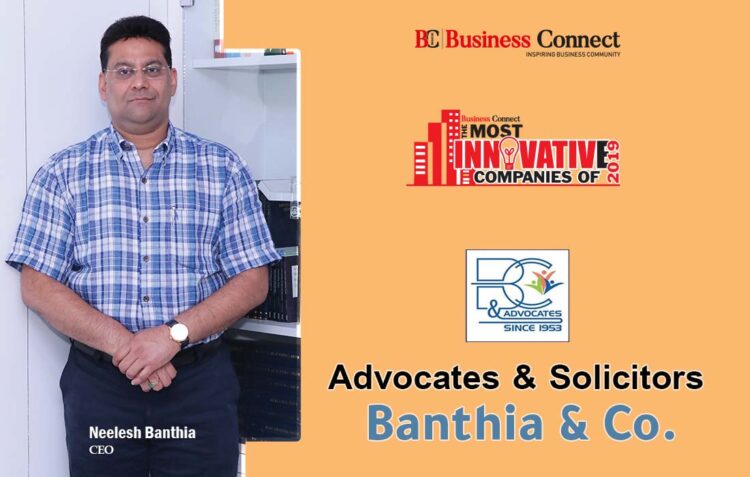 The Indian Judiciary System is partly a mix continuation of the British legal system during the time of the English Rule and established by the British Lord Thomas Babington in the mid-19th century. This rule came into the force in British India during the early “British Raj” (British Period) in 1862. This is based on a typical hybrid legal system that is known as the Common Law System, in which customs, precedents and legislative are all components of the Law Authorities. Banthia and Co. are one of the oldest and leading law firms in India’s. Established in 1953 by the forefathers of the present managing Heads of the firm Mr. B.S.Banthia and Mr. Neelesh Banthia from Bhopal (India) and the firm is serving in the legal profession from more than 6 decades till now.

Unfolding the story of Banthia & Co.

As per the words with – Mr. Neelesh Banthia, he describes the legacy and Foundation of their company is done with his Great Grandfather Late Shri Mishrilal Ji Sb. Banthia. They started their career in 1927 at Baran, Rajasthan where he exercised his judicial powers during the British period. The legacy and Foundation were continued by their grandfather Late Shri Nihal Singh ji Sb. Banthia and he established Banthia & Co. Advocates in 1953 with its Headquarter at Bhopal (Madhya Pradesh) India. They started the firm with a vision of bringing together committed and specialized advocates under a roof to provide the best possible legal services to the clients of various sectors in central India. Presently, his father Mr. B.S. Banthia (Supreme Court Advocate) and he himself Neelesh Banthia are running the firm with full dedication and commitment throughout the society. They have started with 3 offices and a workforce of 10 advocates while now at the present they have a full-fledged team of 400 advocates and 23 offices across the globe. Story of carrying the Legacy: –

Have a look at everything that they can help you

The primary aim of the Company is to provide consistently high-quality advice which specializes in Property Law and Real Estate matters across the country and majorly serves Archdioceses/Dioceses and Religious Congregations of the Roman Catholic Church spread across the globe. Their passion towards serving the legal profession has stimulated them to activities even internationally as they currently have 6 International offices in Dubai, Japan, Singapore, Turkey, U.K (BLS- Banthia Legal Services– a UK based Knowledge Process Outsourcing Company and a subsidiary of BCA) and the U.S. Apart from this the firm also operates 2 delegate International offices in New York and Chicago; They do provide multiple services pertaining to Legal Outsourcing, Paralegal and Secretarial Services with a team of over 400+ advocates at present.

Banthia & Co. Advocates have successfully completed 66 years in the legal profession. Neelesh Banthia has been awarded the membership of the International Council of Jurists. He meets the challenges of an imminent new order as a seasoned lawyer and well experienced in dealing with legal matters across the globe. He has around 20+ years of experience and currently managing a team of around 350+ lawyers, specialized in handling a variety of legal works from different jurisdictions across continents. The achievement is the key to Banthia & Co, As a Firm, they recognized among the Top 10 Promising Legal Consultants in India by Legal Consultants Magazine, September 2017. They also started their new office recently in Tokyo, Japan as an Associate Office with Haraguchi International Law Office and they also done a tie-up with a Mexico based Company Makilate Global. Some of the achievements and contributions mentioned below

Staring from a very basic Journey from 3 to 24 offices was not easy to accomplish, they have faced certain challenges by different competitors and companies. Mr. Neelesh Banthia, culturally the firm thrives on challenges, creative thinking and constant improvement of its legal knowledge and skills. The character of the firm is the keystone of its growth and expansion into new which are:

The company believes that in India there is a lack of professionalism, organization, and management techniques and for that reason, most of the time the clients are unsatisfied and the International community looks down on us. By changing this scenario in the firm, they try to incorporate a small initiative by providing a better and trustworthy environment to the client which is a basic Future for their Growth. Future developments are planning to expand by them globally by including and starting offices in Canada, Australia, Kuwait, Abu Dhabi, France and venturing into more legal fields. 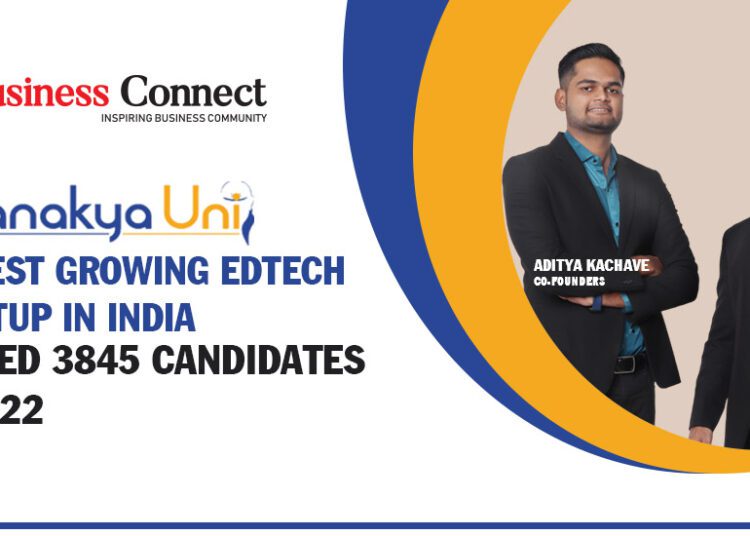 CHANAKYA UNI FASTEST GROWING EDTECH STARTUP IN INDIA !!!PLACED 3845 CANDIDATES IN 2022!!! Education is the key to success. For... 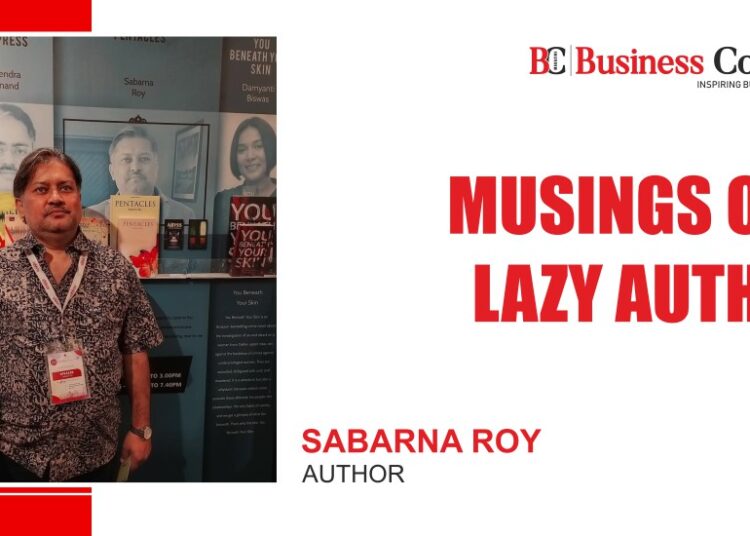