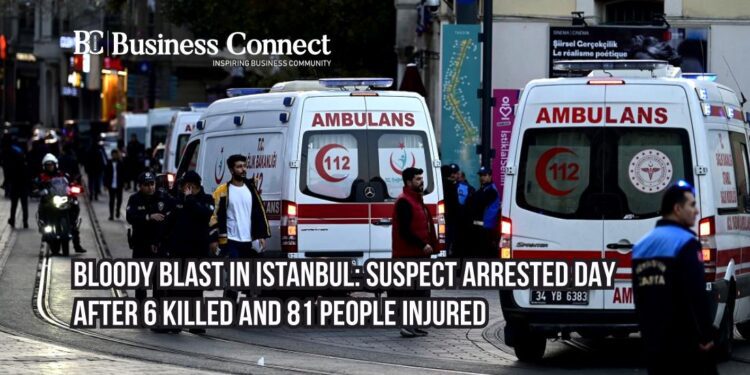 According to the English-language Twitter account of the state-run Anadolu Agency, Interior Minister Suleyman Soylu said on Monday (November 14) that police had arrested the man who set off the bomb that exploded in Istanbul.

Soylu blamed the Kurdistan workers party (PKK) for the bombings. “According to our findings, the PKK terrorist organization is responsible,” he was quoted as saying by the news agency AFP. Earlier, Turkish President Tayyip Erdogan said the bombing “smells like terrorism”. In addition, he and the country’s Vice President, FautOktay, stated that a “female” bomber was responsible for the attack. On Sunday (November 13) evening, there was a loud explosion in a busy area in the middle of Istanbul. At least 6 people were killed and 81 people were injured in this explosion.

Bloody blast: What happened on Sunday evening in Istanbul?

After the attack, Al Jazeera, quoting sources, claimed in its report that three people were involved in the attack, one of whom is a woman and two youths. After the attack, the CCTV footage installed in the area was scanned. In this, a suspicious woman was seen coming out after dropping a bag inside the street at the blast site. A few minutes later there was a loud explosion.It is believed that there was a bomb in this bag.

According to the police, the blast took place at Istiklal Street around 4:15 pm on Sunday. There was a large crowd at the time of the blast. In the blast, 4 people died on the spot and 2 people died during treatment. According to Al Jazeera’s report, the woman who is being suspected of the blast is a member of the Kurdistan Workers’ Party (PKK).

The place where the blast took place is a busy road which is very popular among tourists and locals. There are also many shops and restaurants here. There was a crowd of people at the time of the blast. There was chaos after the blast. After the blast, the police cordoned off the entire area. 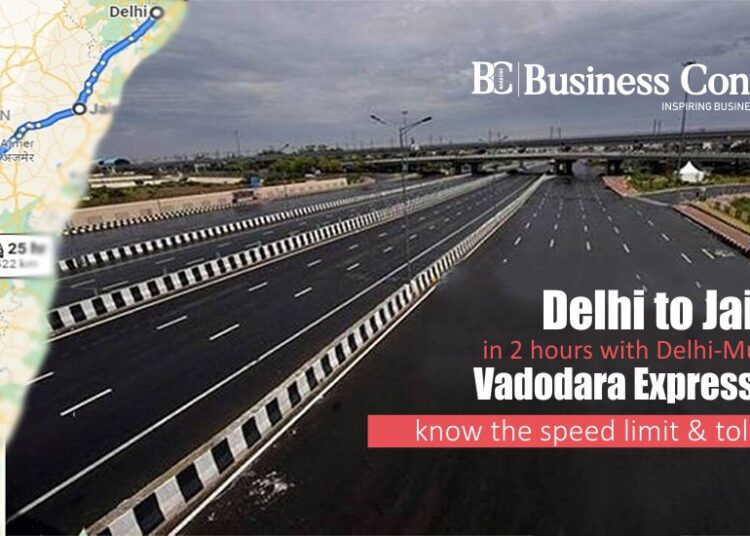