by fanzineindia
in Lounge interview, 25 Most Valuable CEO's In India 2019 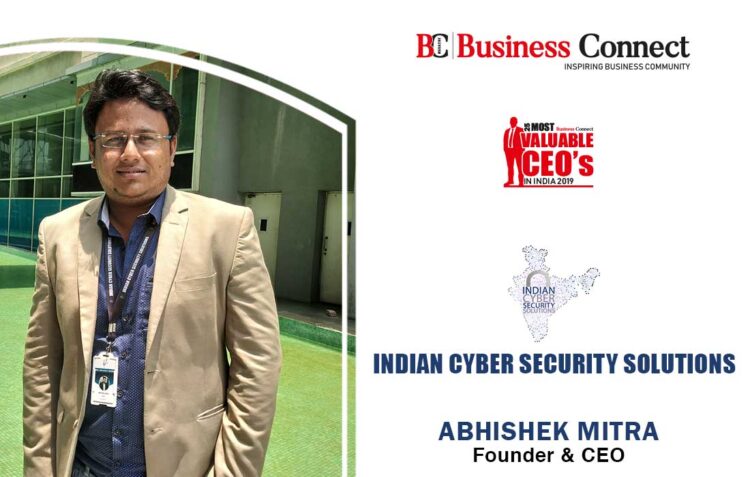 Increasing dependency on technology of humans has outlined every sphere. Directly or indirectly, we are associated with it, for a number of reasons. Factually, it has taken our communication system to the next level, which is indeed, an incredible feature of the advancing technology. On the contrary, this, in turn, results in an increased number of unscrupulous people, who are threatening the privacy of individuals and companies. A multitude of hackers with ill motives and unethical means are maliciously deteriorating the privacy of users.

To deal with the respective concern, Cyber Security comes into an action. It aims to keep the network secure and safe with the aid of experts and technology. Consequently, there is an assurance of secure data delivery across the network.

Apart from this, Indian Cyber Security Solutions has phenomenally contributed its part in ensuring the National Security by countering cyber terrorism. Souvik Mal is the Vice President of the Company, and who was the architect in Islamabad attack counter terrorism.

On 31st of December 2016, the company superlatively hacked Islamabad Airport website by penetrating into the server, collected data from there, afterwards, handed to the Indian government. The action they took was a response of an attack by Pakistan on their NSG website and Trivandapuram and Cochin website on 30th of December 2016. Evidently, the entire attack on Pakistan website was recorded and uploaded on the Facebook page.

Comprehending the achievement list, ICSS team also helped ‘Coal India’, as their website was hacked and defaced by Pakistan Hackers. ICSS’s team of ethical hackers recorded the video of the entire process, which provides the information of how the website was vulnerable, and send it to the authority for rectification. The ace company has served a plethora of potential clients such as KFC India, TITAN India, Mitsui O.S.K. Lines, Sastasundar, ISL of Fortune, GOZO Cabs, etc. Whereas, in the educational domain they have clients like IIT Kharagpur, Jadavpur University, IEM and a lot more.

Customer satisfaction comes foremost for the colossal company. They ensure it by a timely delivery of project, reasonable pricing for solutions; consequently this maximizes the numerical figure of clients. The company backs its skills as it provides hundred percent of refund guarantee if the customer is not satisfied with its training. In service industry, the company provides a cyber security incurrence. If the company is not content with the services and finds that the vulnerability is there in the work, performed by ICSS then it will pay back fifty per cent of the project cost, and will take the entire responsibility and patch up vulnerabilities at no extra cost. Conscious efforts are taken by the company to ensure that the customer data should not be leaked, thereby, remain safe. Additionally, it destroys the clients’ critical information about the infrastructure that they share at the time of testing after the project is accomplished. At the time of taking up an assignment, ICSS makes sure to sign-up an NDA document (Non Discloser Agreement), where its clients get full freedom to sue it if their critical infrastructure details are leaked or used as a reference to acquire new projects without prior written consent from the client. This builds up the unfathomable trust and clients get an absolute satisfaction; henceforth, knocking at its doors again.

DETOURS IN THE TRAJECTORY

Initially, the connoisseur’s parents were not in the favor of his decision to embark on the journey of entrepreneurship. He was miserable and hurt because his dad refused to fund the business. Fortunately, he understood that his denial was actually a stepping stone to reach the heights.  With optimism, he started the company with fifty thousand rupees, which was Abhishek’s savings.

He began in an eight hundred square feet office, which was a flat in a residential area of SALT LAKE, SECTOR 2 in Kolkata. Initially, it was really cumbersome to gather even a few students for the courses that they provide, and getting cyber security projects was a farfetched dream.

Due to the financial constraints, the office was not in accord to the standards, which the maestro accept now with no regrets or shame. Spending sleepless nights on resolving the monetary issues was a struggle, and the tycoon had put in a paramount of his time in digital marketing and meeting up new people for a collaboration.

Gradually, with the passage of time, the business was picking up the pace, then suddenly, the de-monetization struck. Common people had a tight blow, as they thought their ability to invest was limited and digital transaction was not so common. The company faced a crucial time as students were less in number.  But, the clouds cannot be dark for so long.

Later on that year, its collaboration with one of the event companies happened and it got a chance to present the company at IIT Kharagpur. It organized a Cyber Security Workshop, which had a great response from the students of IIT.

The prodigious entrepreneur was invited in different media houses for a discussion on ATM fraud, MoMo Attack, where he was able to help common people by telling them how to stay safe.

Gradually, the company expanded to bigger offices with two of them in Kolkata, one office at Bangalore, and collaborated with firms in Bhutan and Australia. Since then, the company did not face back.

The cognoscente has impeccable words to share with the readers of Business Connect, he states, “If you are willing to become an entrepreneur, just chase your dream with passion and don’t be afraid to taste dust and fight back. Success is only cherished when you have faced difficult situations and move ahead.”

On the notion of safety and security, he says, “If you are business man, and you think that you can’t be affected by any kind of cyber-attack then you might be extremely wrong. If you are thinking, ‘yes’ it’s time to secure and test your website, office network, android application, IOS application then feel free to reach us. We can provide you with a demonstration on audit which makes you understand the level of security you have, and then we can move ahead.” 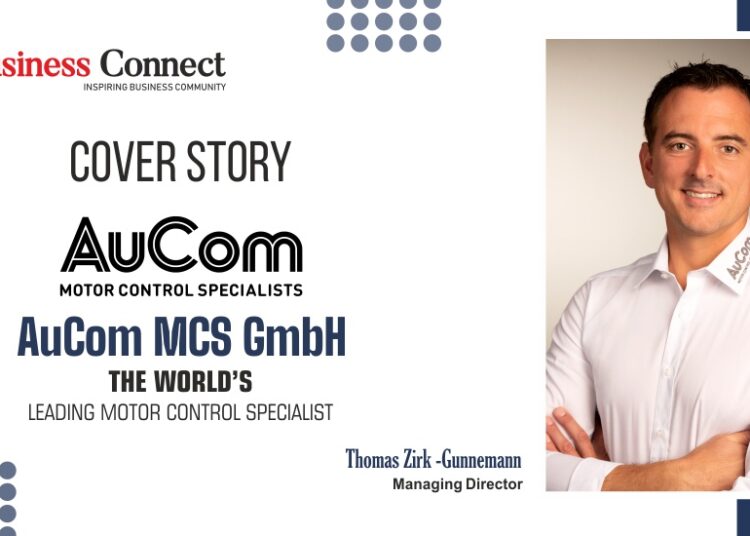 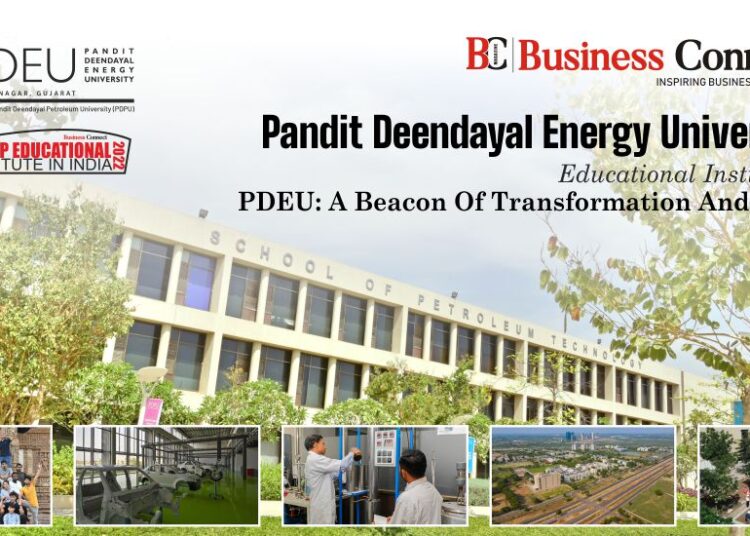