The space agency of China stated that astronauts launching on Thursday (17th June) for the country’s first crewed voyage to its new space station will be having a choice of 120 different kinds of food along with “space treadmills” for exercise.

As Beijing carries forward with its ambitious quest in order to portray itself as a space power, the trip will be considered as the longest crewed space mission of China to date as well as the first one in nearly five years.

The astronauts will be staying on the Tiangong station for the duration of three months, with separate living modules, a common bathroom, dining area, and a communication centre where they can send emails and make video calls to ground control.

The trio would be able to use the customised treadmills or exercise machines to burn off their dinner options, which officials promised reporters were all nutritious and delectable.

According to the China Manned Space Agency (CMSA), the Long March-2F rocket that will be taking them there will be launched at 9:22 a.m. local time (0122 GMT) from the Jiuquan launch centre in northwest China’s Gobi desert.

At a news briefing, the mission’s commander, Nie Haisheng, said, “We have written several magnificent chapters in China’s space history over the past decades, and this mission symbolises the expectations of the people and the party itself.”

To become used to their suits for spacewalks, his team has put in over 6,000 hours of training, which include hundreds of underwater somersaults in full space gear.

Nie was one of the first Chinese astronauts to be picked for training in 1998 and has already completed two flights in space.

He is a renowned air force pilot, and the other members of his crew are also Chinese military personnel.

When asked what he would bring for the long journey, Nie stated that his luggage would be filled with “items for fun and for having tiny get-togethers,” speaking to reporters from behind a glass wall to keep the astronauts safe.

In a separate interview with state broadcaster CCTV, crew member Tang Hongbo claimed he had captured footage of his children and wife going about their daily lives to watch on the space station.

Their Shenzhou-12 spacecraft will be connected with the Tiangong space station’s main module, dubbed Tianhe, after it was sent into orbit on 29th April.

Over the following year and a half, 11 more flights are planned to finish the construction of Tiangong in orbit, including the installation of solar panels and two laboratory modules.

The astronauts will be busy testing and maintaining the onboard systems, as well as undertaking spacewalks and conducting scientific experiments.

CCTV footage saw them practising in a pool while wearing spacesuits to practice making repairs to the station during a spacewalk.

The mission is a matter of prestige for the Chinese government, which is gearing up to celebrate the ruling Communist Party’s 100th birthday on 1st July.

“We’ve been battling every minute for decades to realise our space ambitions,” said Liu Boming, the third member of the Shenzhou-12 crew.

“I’ve pledged my allegiance to the cause.”

A US restriction on Chinese astronauts on the International Space Station fueled China’s desire for its own manned presence in Earth orbit (ISS).

On Wednesday (16th June), Ji Qiming of the CMSA told reporters, “We are eager to carry out international collaboration with any countries that are committed to the peaceful use of outer space.”

The International Space Station (ISS), which is a joint project of the United States, Russia, Canada, Europe, and Japan, is set to be retired in 2024, while NASA has stated that it might potentially continue operational until 2028.

Tiangong is predicted to live for at least ten years. 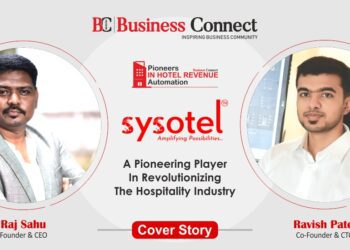 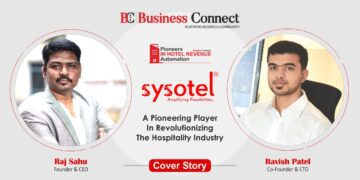