by fanzineindia
in Guest Posts 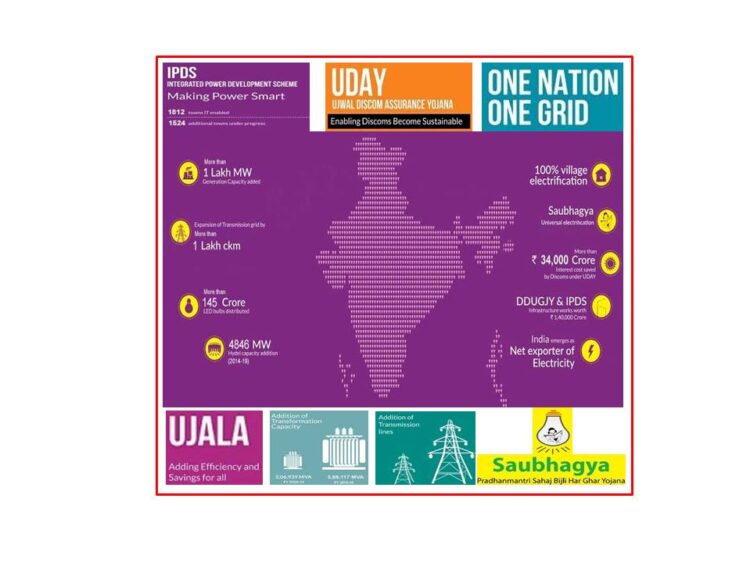 “We will make Electricity so cheap that only the rich will burn candles”- these golden words of Thomas A. Edison few centuries back was truly fascinating in changing the mindset of industrious and conscientious human capital. They got a plethora of new opportunities and means to achieve long cherished entrepreneurial wishes with the propagation of cheap electricity. The gross state of infrastructure got improved resulting in more encouraging industrial output and perpetual capital formation- an all- encompassing socio-economic development. The time we opt to analyze the sectoral status of Power Industry in India, the picture is intriguing.

With the advent of Electricity Act 1910 and subsequent implementation of Electricity (Supply) Act 1948, the supply was regulated and the State Electricity Boards were formed with authority and considerable autonomy of power generation, distribution and utilization within respective states. The creation of Central Generating Companies like NTPC, NHPC, NEEPCO with an objective to create super thermal power stations and large hydroelectric stations had provided myriad opportunities to the fledgling sector. The much talked about Power Sector in India had actually encountered various ups and downs in its gradual transition from nascent to maturity stage. The initial growth path, led by accelerated generation spree and capacity addition, was followed by a slump due to coal deficit, inefficient capacity utilization and diminishing Plant Load Factor (i.e. a measure of the output of a power plant compared to the maximum output it could produce). The scenario is changing slowly but steadily with various innovative initiatives of Central Government, slow turnaround of power Distribution Companies (DISCOMs) and increased contribution of Renewable Sources of energy.

The present contribution of Coal as a fuel in power production (Chart: 1) is still more than half of total production which is also supplemented by the continuous growth of conventional energy led power generation (Chart: 2). This generation and utilization growth had converted India to the third largest producer and consumer of electricity which witnessed five-fold addition of generation capacity since 1990. The achievement is noteworthy but still the per capita electricity-

consumption is too small to be compared with the developed nations despite lower tariff. Although the conventional energy driven volume growth in generation capacity had contributed immensely to the changed power scenario, the plant load factor (PLF) had seen a continuous diminishing trend (Chart: 3) due to difficulties in grid connectivity, improper demand distribution pattern and stringent load sharing norms among DISCOMs. This had not only directed generation and distribution agents underutilized but also fuelled inefficiency in the system which ultimately affected the peak demand and maintained the unwanted energy deficit.

The energy deficit trend (Chart :4), which depicts a gradual decreasing trend since 2013-14 is the trail-blazer of another changing era with the visible and foreseeable results of various policy intervention and successful implementations. This has bettered the energy deficit from 4.2% in FY 2014 to 0.7% in FY2018 whereas 100% rural / village level electrification target was met in 2018 under Deen Dayal Upadhyay Gram Jyoti Yojana (DDUGJY). India’s effort was acknowledged globally when its rank jumped to 24 last year from 137 in 2014 on “Getting Electricity” framework of Ease of Doing Business Ranking.

India had ventured in a well- planned and organized manner towards “Affordable and Clean Energy”, seventh goal of the Sustainable Development Goals (SDG) by targeting renewable power installation capacity of 175 GW by 2022. This addition may not only increase the total capacity with greener energy but will lead to better PLF due to better grid connectivity and swifter interchangeability. This evolving picture has been appreciated by global community by assessing investment opportunities in Indian power sector which was partially restricted for almost the entire twentieth century. In spite of having limited and restricted entry points, India received $14.2 billion of FDI from April 2000 to December 2018 in power sector comprising of 3.5% of total FDI received in that period. Many other government initiatives are expected to bear fruit in years to come. Coal-based power generation in India, with an existing capacity of 191.1 GW is expected to cross 400 GW in next 20 years. India may save more than $6 billion on annual basis from 2020 by becoming world&#39;s first country to use LEDs for all lighting requirement.

When we evaluate the outcome of the multitudinous efforts towards this key infrastructure sector, it is evident that the inclusivity, innovations, green focus and sustainability orientations of UJALA, Saubhagya, Tarang, URJA schemes had elevated India’s status in power sector policy making. Ujwal Discoms Assurance Yojana (UDAY) has not only guided the state electricity boards to have an operational and financial turnaround but also figured out mechanisms to reduce AT&amp;C loss to 15% by 2019. Some fine tuning with the changing sphere of time may make it more efficient. A draft amendment to Electricity Act 2003 has already been introduced in 2018 with special emphasis on direct benefit transfer of various power subsidies, obligation of round the clock power supply, introduction of mandatory smart energy meters, penal provisions for nonfulfillment of Power Purchase Agreement (PPA) etc. Each of these suggestions has strong potential to act as path-breakers to achieve the national objective to become ‘powerful’ country with the power of abundant and sustainable availability of power.

Views expressed in the article are personal and not of RBI 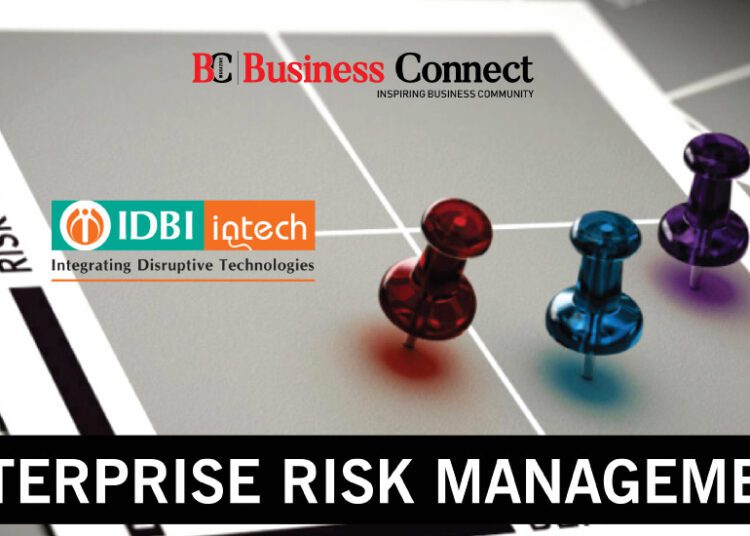 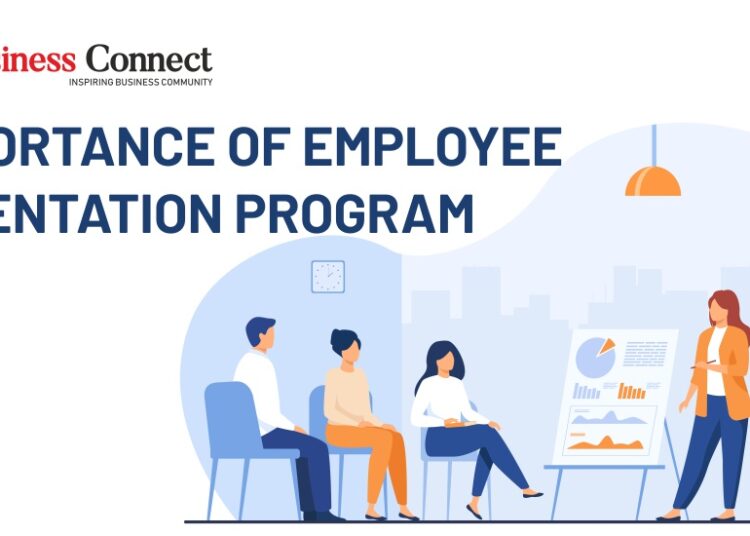 Why FD is Safest Investment Option?

Benefits of having a group health insurance from your employer