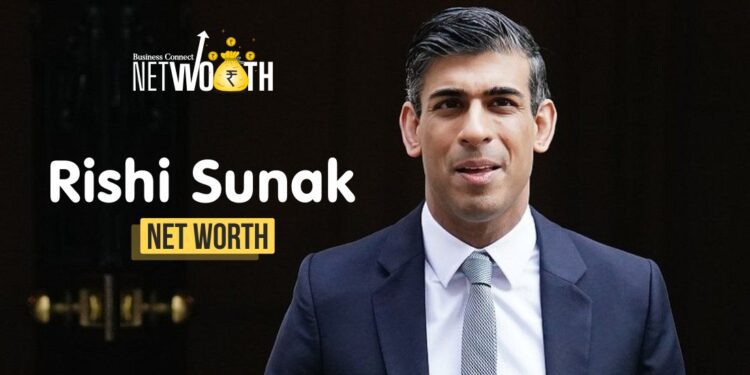 The newly appointed prime minister of the United Kingdom and the conservative party’s leader Rishi Sunak is the first British Asian and Hindu Prime Minister. This year’s Sunday Times Rich list estimated Rishi Sunak and his wife AkshataMurty’s combined fortune at £730 million, placing them 222 out of the UK’s wealthiest 250 individuals. According to sources, Sunak is the wealthiest member of the House of Commons, and his wife Akshata reportedly has assets worth £430 million, making her richer than Britain’s Queen Elizabeth II.

The couple owns four residences in total, two in London, one in Yorkshire, and one in Los Angeles. They spent roughly USD 2.3 million on the largest of these, the 19th-century heritage home Manor House in North Yorkshire (Rs 18 crores approx.). The two have recently come under fire for spending more than USD 450,000 (about Rs 3 crores) to construct a recreation centre with a 40-foot swimming pool, gym, and outdoor tennis court in the property. Their other primary house is a four-bedroom home in fashionable Kensington that they purchased for US$7.1 million (Rs 58 crores approx.).

Apart from these, Sunak is the owner of a South Kensington condominium that he paid roughly US$300000 (Rs 2 crores approx). A private garden is also part of the four-story mansion. The pair has a US$7.5 million condominium in Santa Monica in the US, specifically in California (Rs 61 crores approx.).

This penthouse has a view of the beach where Baywatch was shot. There is an another house in London’s Old Brompton Road where the extended family reportedly resides when they come to visit. The couple owns a Grade-II listed Georgian mansion with an ornamental lake on 12 acres in Yorkshire. Their total real estate holdings are valued at roughly USD 18.3 million (150 crores approx.)

According to a Forbes survey, Infosys alone has a net worth of almost USD 4.5 billion (Rs 37,065 crores approx.). 42-year-old Murthy holds a 0.93 percent ownership in the IT company, or approximately USD 715 million (Rs 5,890 crores approx.) The majority of their combined wealth comes from this. The organisation has its headquarters in Bangalore and offers services in business consulting, information technology, and outsourcing.

Along with this, Murthy is the owner of the $4 million venture capital firm Catamaran Ventures UK (Rs 32 crores approx.) Before giving his shares to his wife before entering the parliament, Sunak possessed roughly 50% of the corporation. The corporation reportedly made investments in a number of businesses today, including the dara5 investment firm, which is funded by the Qatari royal family, the Hallmarq MRI scanner company, SpaceX, Reddit, and the gaming company Loco.

Murthy also owns a 5% share in International Market Management, which is the parent company of Immassociates Mauritius, which is the brand name for 11 Jamie Oliver’s franchisees in India in addition to the four Wendy’s in New Delhi. She has a sizable stake in the couple’s riches.

Salaries and Benefits as the British Prime Minister:

The amount of money Sunak has made through his profession in finance is mainly unknown. However, he received roughly USD 95,000 as a member of the parliament (Rs 78 lakh approx.) As the British Prime Minister, this rises to more than USD 185,000 (about Rs 1.5 crore).

He was asked how he could relate to the general people in a Reuters story considering his own riches was larger than the monarch’s. He stated, “I believe that in our nation, we judge people by their character and acts rather than by their bank account. Yes, I’m really fortunate to be where I am right now, but I wasn’t born this way.

He continued, “My parents worked incredibly hard to give me all of these chances. I won’t apologise for what they did to help me. In fact, I want to work in this field because I want to provide everyone else those opportunities. 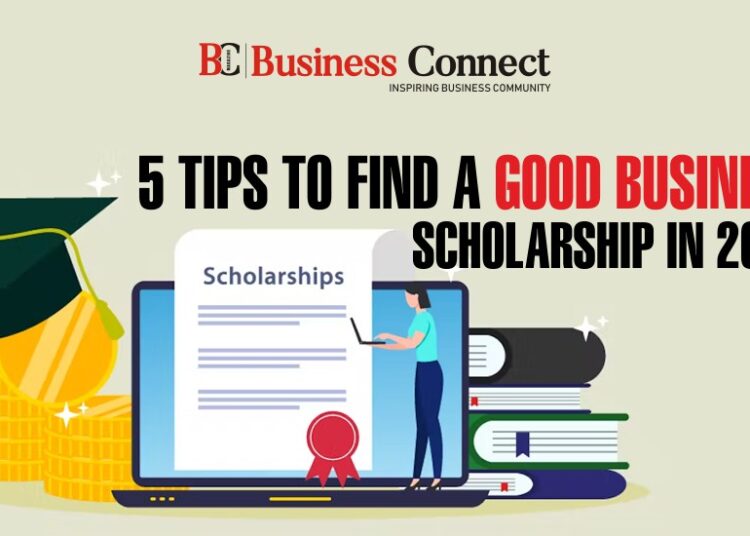 5 Tips to Find a Good Business Scholarship in 2023 What should you do to get a good business scholarship... 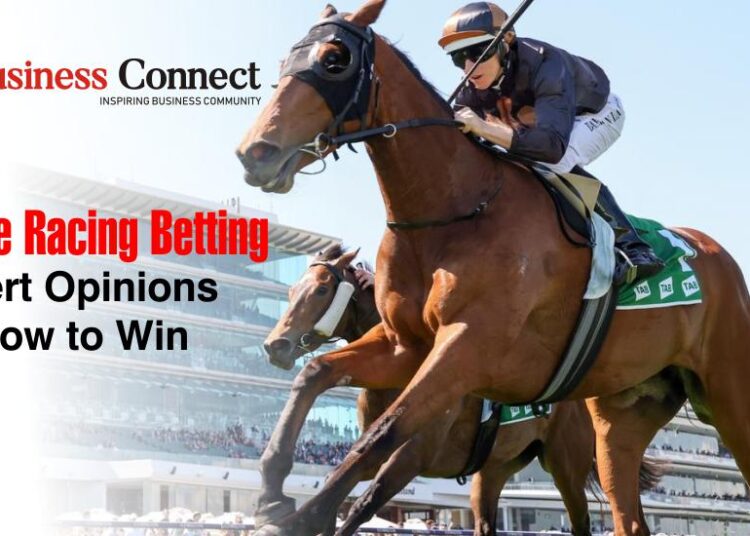 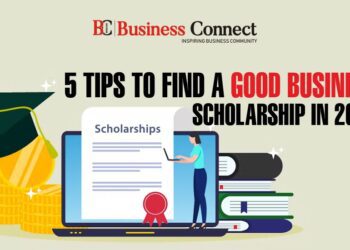 5 Best Things you need to know before starting a business 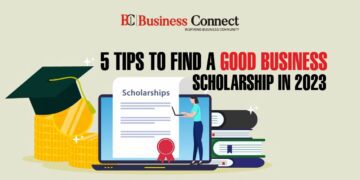 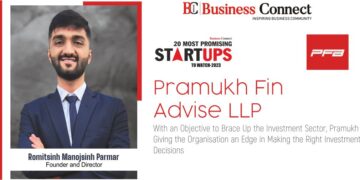 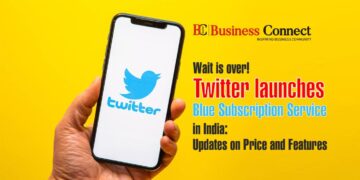