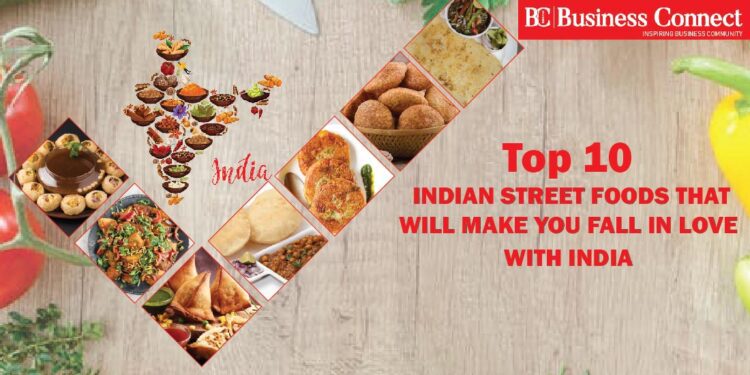 When the word ‘Street Food’ hits the brain, pictures of crispy and spicy dishes start revolving around the eyes. Gone are the days when people standing and eating roadside were considered uncivilized and unauthentic. In present times, eating roadside is one of the prime methods of cultural exchange. And when the country is India, you would probably become fed up with eating! Yes, because we have tons of varieties in street foods. So, try to control your craving, and let’s just dive into the read.

It is a fact that Indian street foods have no match. Because of the exceptional taste and varieties, they provide all across the country. The fun fact about Indian street foods is along with being tasty, they are also considered healthy. As they contain different healthy spices and veggies in them. 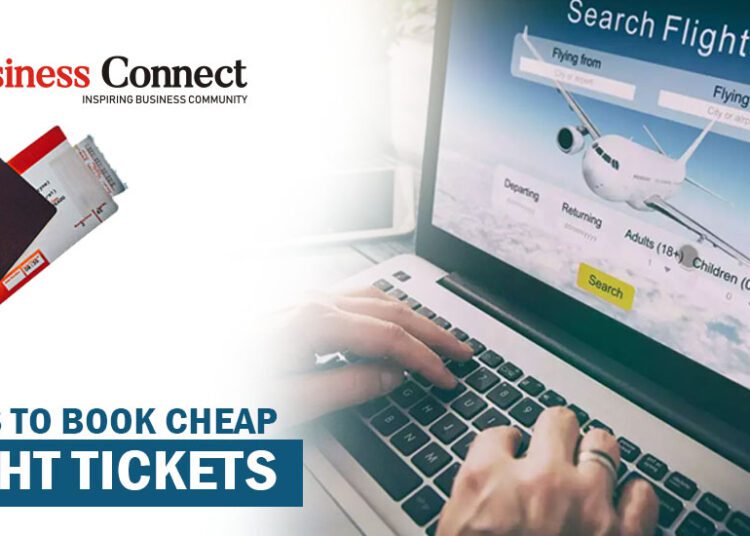 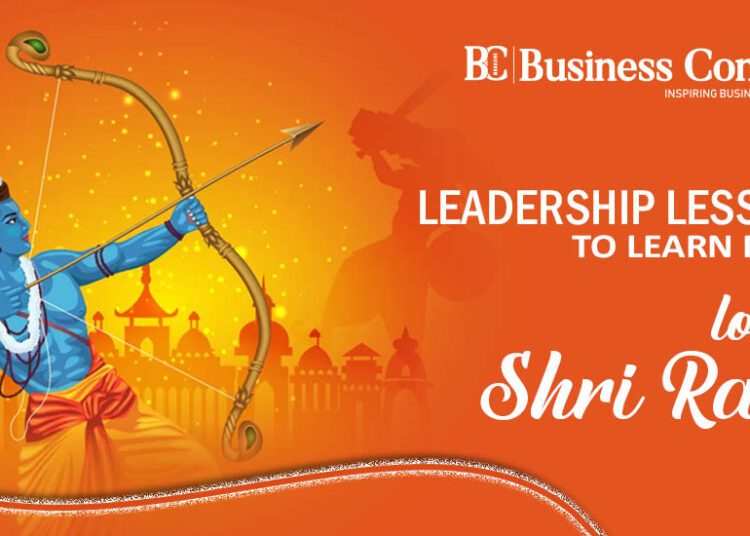 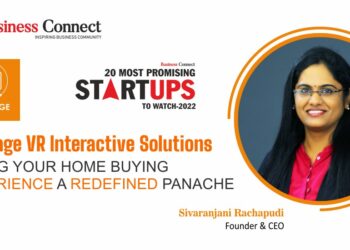 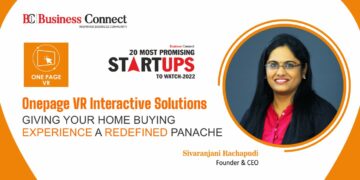 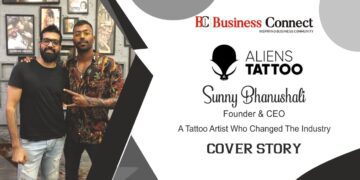 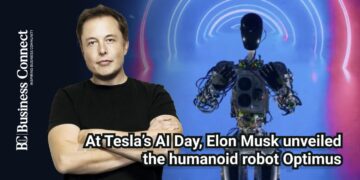