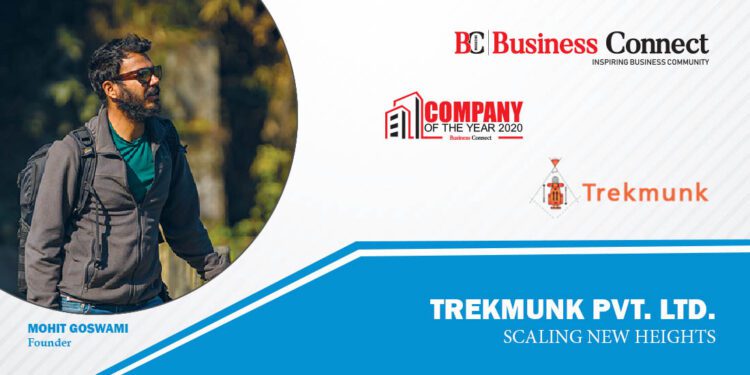 “All great acts of genius began with the same consideration: To not be constrained by your present reality.”– Leonardo da Vinci

An Adventure Of A Lifetime
Trekmunk like all great things began with a simple idea: an idea to follow a passion, to make a dream come true. The three founders of the company all found their love for the mountains in their own ways. They dared to risk it all, let go of their jobs and societal expectations, to discover the untouched beauty of the mountains.

The adventure tourism company, Trekmunk, thus began as an act of rebellion. Mohit, Harshit, and Oshank, all left their lives behind and decided to pack their bags for Rishikesh and become trek leaders, where they would meet one another and ultimately establish Trekmunk together. The goal was simple in the beginning, to create a platform where people can trek in the Himalayas with like-minded people, keeping in mind safety and sustainable tourism.

Trekmunk specializes in Personalized Adventures: it provides tailor-made packages for its clients. The company can customize a trek/tour according to the needs and likes of a particular client and their family and/or friends. It caters to you personally as your Adventure Consultant. The key aspect is organizing premium trekking in the Himalayas in India, Nepal and Bhutan. They are expanding into Motorcycle trips, Cycling trips, Cultural Tours, Skiing as well as Photo Tours into these regions by 2021.

Trekmunk has over 100 treks on its website and is adding offbeat and non-commercialized treks continuously. It is working towards making its operations more environment friendly by removing single use plastic from trek operations. Additionally, the company is on its way to becoming paperless, as a lot of paper is used in legal documentation and medical certificates from when someone comes for a trek.

While other organizations are mainly focused on maximizing profit margins, Trekmunk believes in trekking for a cause. Trekmunk works a social angle, wherein it hosts trail cleaning treks, escorts doctors to high altitudes to treat the less fortunate, and is in talks with numerous NGOs to collaborate towards societal progress.

The Origin Story
It was when Oshank, an Investment Banker who traversed the Goechala summit, Harshit, a lifelong travel enthusiast who defeated all odds after a biking accident and ran on his two feet again, and Mohit, an IIT Kharagpur graduate who conquered the Chadar trek in his first try, met and decided to join the cult of overcoming fear and following their dreams, that Trekmunk was established. Albeit after different provocations from life, the three of them in 2016 had the same idea, and applied for a job in a trekking organization and packed their bags for Rishikesh.

The three met at the orientation in Rishikesh and instantly hit it off. Happy to be sharing a common ground, all three of them commenced their job as trek leaders and trekked together to some of the most beautiful slopes of Uttrakhand. After doing what they assumed was their dream job for four months, they felt that the organization, even though it was a travel company, was the same as a corporate company in any of the metro cities. The work culture was again deceptive and one after the other, all three of them resigned.

Thus began Trekmunk, growing and expanding over the years. The need to bring back the essence of trekking and living in the wild is what inspired their employees, too. All trekking organizations are highly commercialized and they wanted to deviate from that path, bringing their audiences to more deep and virgin parts of the Himalayas.

Trekmunk is not just a travel company but a platform where people can connect. All the three directors are always in touch with the trekkers. Their personal stories and experiences are all over the website where people can read and can get inspired.

COVID Impact
With the advent of Covid-19, the adventure providers, and a start up at that, like all travel organizations, have taken a huge blow. They had elaborate plans and excel sheets outlining those for the year. Being in an expansion stage, everything involves taking financial risks. They had leased a land in Himachal which they had to let go of, and were forced to do several layoffs.

Even after the world recovers from the virus, travelling won’t for a while. Travellers will refrain from venturing out into the wild immediately. Hence, to make them feel safer, Trekmunk has come up with a detailed list of plans and actions that the team is now putting into execution. They are regularly scrutinizing the coronavirus outbreaks and are planning to continue the treks with the same enthusiasm and standards after the lockdown is exempted and the government allows interstate travel for tourists. The only way to put this thought into action is by taking not just a few but a lot of precautions. And Trekmunk is certainly up for the task. For this, the company has issued guidelines which will help in ensuring safe treks for the mountain lovers. All the members are highly motivated to get back into action and make your dream into reality once again.

Onwards To Greater Successes
Trekmunk came up with a social initiative called ‘Trek for a cause,’ under which they try to take the basic amenities to high altitude and remote villages or leave them in a better condition than what they get. Setting up medical camps, providing education, supporting women empowerment, opting eco- friendly trekking options, cleaning up the trails, are some of it.

They are also working on an alpinist niche where trekkers can go solo (shadowed by a trek leader), where they are trying to give the clients a REAL taste of adventure rather than assisted adventure. The team is working on an App through which the client can stay in touch with their fellow trekkers and assess all other details of Himalayas, can share pictures and other relevant information. 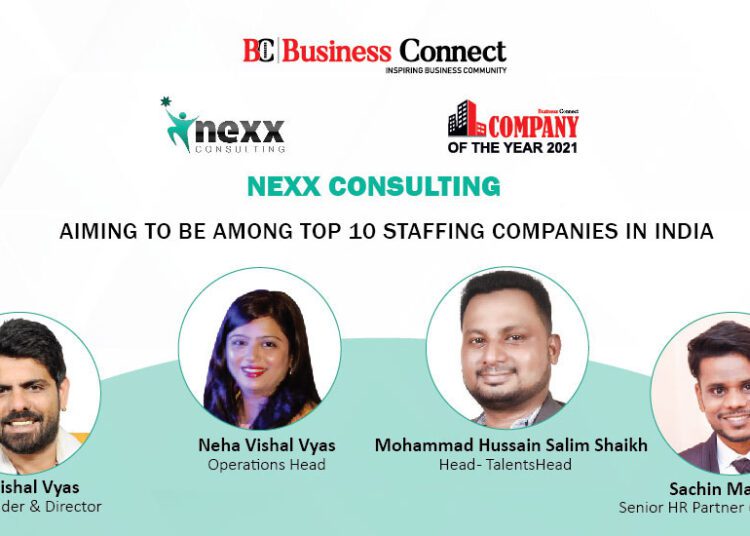 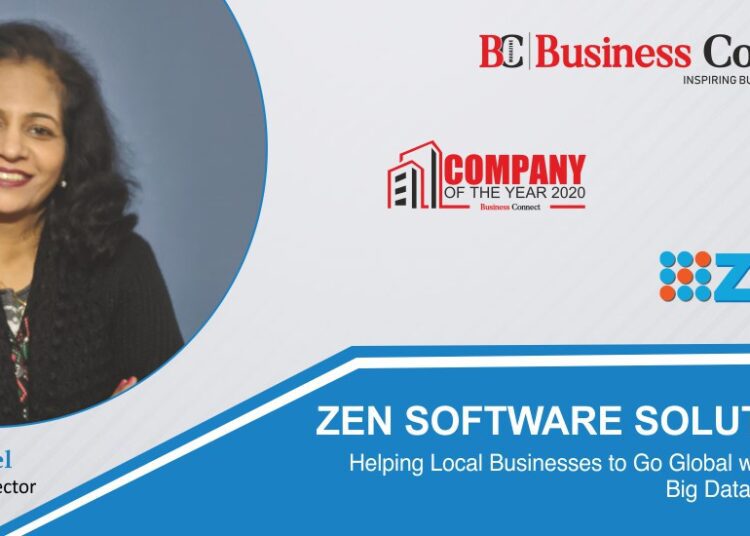 5 perfect destinations to spend your summer holidays in India 2019