Jambavan is also known as Jambavantha, Jamvanta, or Jambuvan the King of the Bears. However, he was described as a Vanara or monkey in the Valmiki Ramayana. He is also famous as a Riksharaj, Brahma created him to aid Ram in his battle with Ravana. He was there at the ocean’s churning and is said to have circled Vamana seven times while gaining the three worlds from Mahabali.

He is also known as the Himalayan King, who came to Earth in the form of a bear to aid Rama. Lord Rama promised him that he would live for a longer time and that he would have incredible strength equivalent to that of 10 million lions. When Rama’s wife Sita was abducted by Ravana, he assisted Rama in rescuing Sita. Jambavan was instrumental in convincing Hanuman that he possessed tremendous power and was capable of searching Ravana’s kingdom for Sita. Jambavan and Hanuman have many essential life lessons for us to grasp.

When the Vanaras realised they would not be able to cross the ocean to find Sita Devi, they were in a pickle. Jambavan reminded Hanuman of his actual powers and potential as he stood patiently in this scenario. He lauded Hanuman, saying, “Arise, oh Hanuman, you are the Sankata Mochana, the remover of perils, sufferings, and barriers, jump across this wide ocean, your escape velocity is unrivalled by any other entity”.

Hanuman chose to go to Lanka at that point, having recognized and been reminded of all of his powers. Lord Hanuman, as a Vanara (monkey), represents man’s lower self, which believes and acts as he is nothing more than a body with limitations. When Jambavan reminds him of who he is and what his strengths are, he connects with the higher self and then serves and works for mankind’s saviour.

Then Jambavanta expresses his desire to engage Lord Rama (in a battle), and Rama responds, “Jambavanta, your wish will undoubtedly be granted in my next avatar as Lord Krishna, and you will have a battle with me.” Jambavanta was a woodland cave dweller who was constantly meditating on Lord Rama. Jambavanta was a renowned warrior and devotee who was fortunate enough to see two Lord Vishnu incarnations, Lord Rama and Lord Krishna!! Truth Triumphs The central message of the Ramayana is that evil, no matter how powerful, will always be vanquished by Good.

Even a bitter truth drips with optimism, and the sweetest falsehood has the darkest intent behind it, thus truth always prevails, no matter how cruel or toxic the lie is. The triumph of virtue over evil is an unavoidable outcome. A noble heart and excellent ideals should always be present in a person. Encourage to face challenges When the time came to cross the ocean in quest of Maa Sita, Jamavanth told him that only Hanuman is capable of doing so, and reminded him that he was born of Vayu and had extraordinary skills.

As a result of Jamavanth reminding Hanuman of his powers and greatness, the curse was broken and Hanuman’s powers were restored, as stated by the sages. Encourage your staff, and remind them of their talents and weaknesses so they may find a cause to work harder and improve their abilities.

Become Jambavan in someone life Jambavan was more knowledgeable about Hanuman than Hanuman was about himself. Jambavan was able to locate the appropriate resource to assist Rama, and Hanuman became God as a result of his efforts. Hanuman has grown tremendously as a person. So, when you become a manager and have a team to oversee, react like Jambavan, get to know your team members well, and assist each one attains their full potential.

Discover Yourself To achieve greatness, we must turn within, focus on our internal power, and avoid being sidetracked by external glitz. Everything we need is already inside us. It’s also crucial to have excellent mentors and friends in life who can point out both our flaws and our virtues so that we can not only survive, but also flourish, prosper, avoid misery, and pursue pleasure and happiness.

Yellow alert in Delhi amid Omicron fear: What’s allowed and what’s not 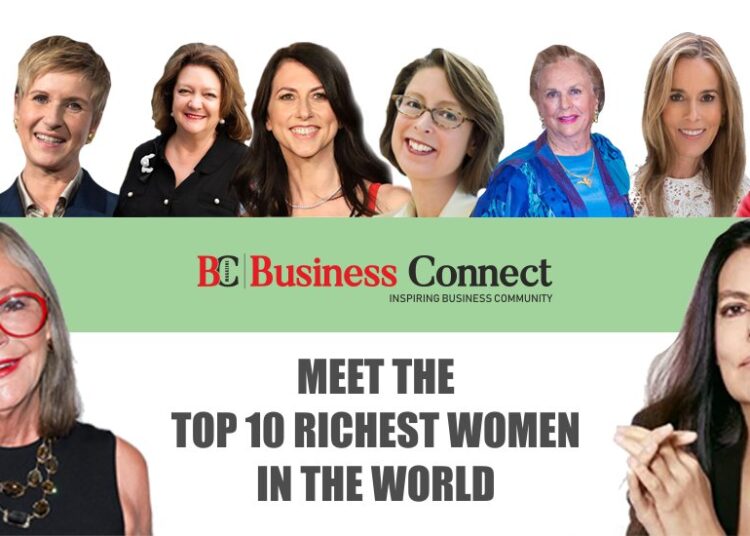