Why Do Indian Entrepreneurs Want to Move to the UK? 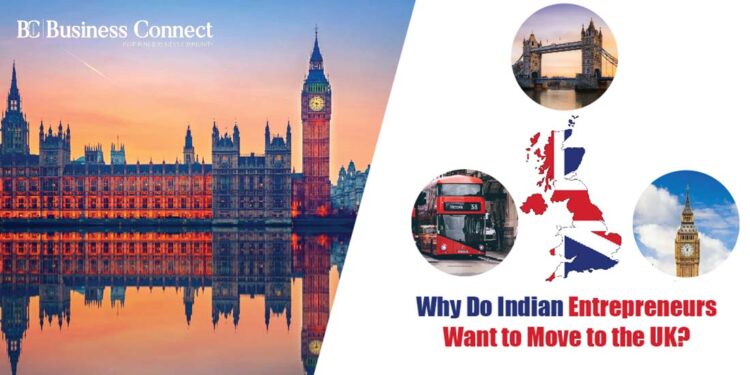 Why Do Indian Entrepreneurs Want to Move to the UK?

In recent years, there has been a dramatic increase in the number of Indian entrepreneurs moving to the UK. Read on to find out why… 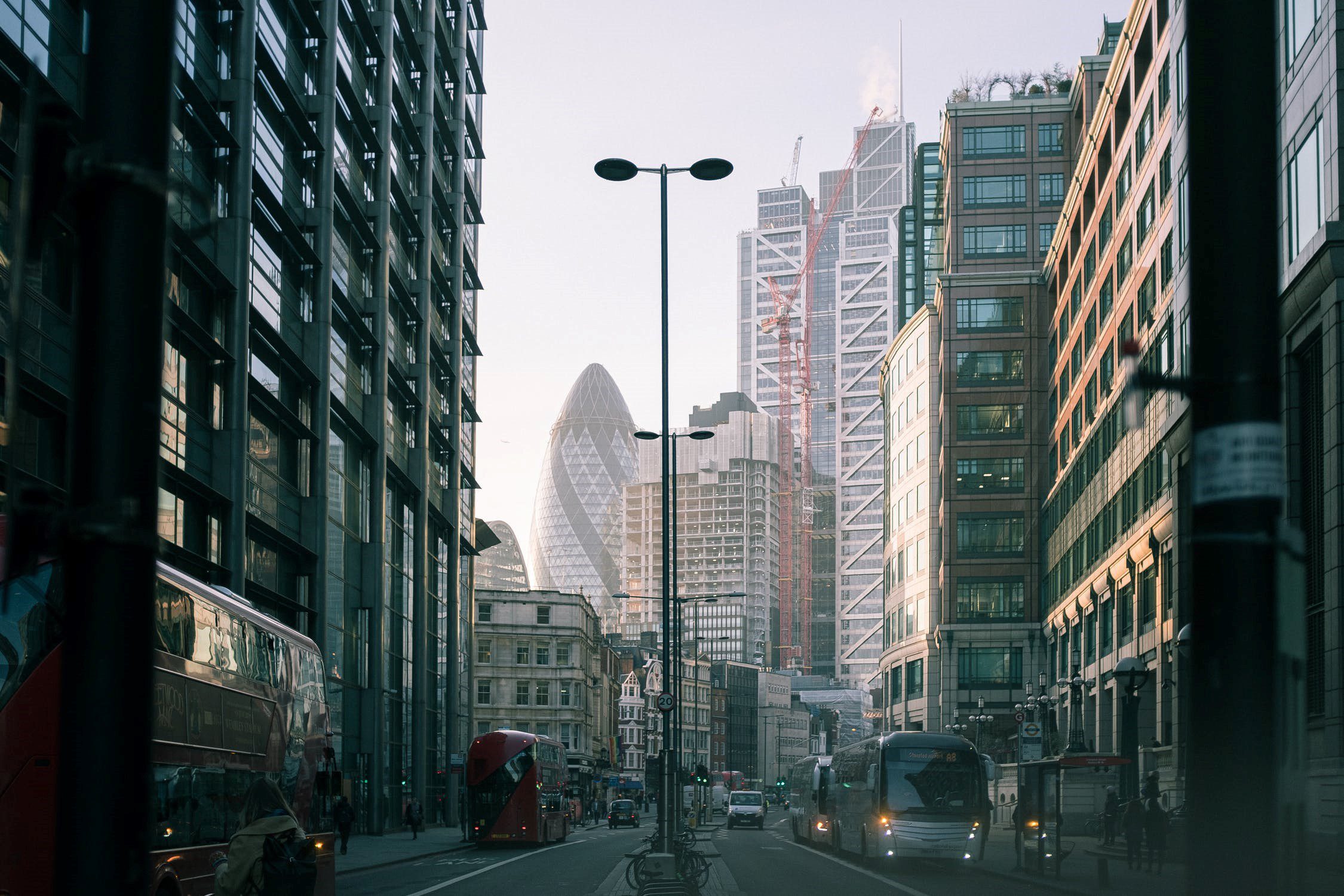 With business hotspots like Mumbai, New Delhi and Mysore, it’s fair to say that India has one of the world’s most impressive business infrastructures. The country is filled with wealthy investors and prosperous entrepreneurs which make it the ideal place for tech, e-commerce and other, start-ups.

Though this may be the case, recent beliefs and studies over the past decade have claimed that the UK is an increasingly aggressive competitor for the launch of new businesses. What’s more, immigration lawyers have hinted that the influx is unlikely to slow down any time soon.

So, why is the UK such an intriguing place for entrepreneurs to start up their companies? Here are some of the top reasons people are making the move…

The Stats that Prove Indian Entrepreneurs are Moving to the UK

The UK-India alliance is a pivotal example of the two countries uniting to promote business development. Dating back to 2018, Prime Minister Narendra Modi and the then UK Prime Minister Theresa May clinched the partnership with an overarching goal to catalyse innovation and technology.

Since 2018, there has been an undeniable increase in tech entrepreneurs moving to the UK to start a new way of life. In fact, according to the 2019 India Meets Britain Tracker report from Grant Thornton, London continues to be the preferred location for more than half (53 per cent) of the 62 fastest growing Indian companies.

The countries’ mutual appreciation for innovation has meant that London has become an inviting city on many Indian entrepreneur’s radars.

The Reasons Why Indian Entrepreneurs Are Immigrating to the UK

Now we have some stats to back up our agreement, it’s time to find out why so many individuals are moving across the world to start a business in the UK. Let’s take a closer look at some of the main reasons…

1. English as a Business Language

English is the most spoken language in the world and is often referred to as the global language of business. In fact, more and more multinational companies are mandating English as the common corporate language.

Though it may seem daunting moving to a new continent to start up a business, many entrepreneurs move to the UK because of the ease with which they can communicate.

2. Connectivity Around the UK

London is one of the most connected cities in the world, with major airports like London Heathrow and Gatwick perching on the outskirts of the city centre. For business owners who are endeavouring to travel abroad or around the country to meet customers and clients alike, it’s a no brainer.

In addition to the airports, the UK has an incredible national rail service, as well as regular running buses. The black cab taxi service, as well as the likes of Uber and Bolt, inundate the cities meaning you’ll never have to wait too long to get to that all-important meeting.

3. Diversity in the United Kingdom

The UK is hailed as one of the most culturally diverse countries in the world. In 2018 about 13.8% of the UK population was from a minority ethnic background with London having 40% of its population from the Black, Asian & Minority Ethnic (BAME) background.

This mixture of ethnicities and backgrounds proves intriguing to Indian entrepreneurs and those who are hoping to meet an eclectic mix of people. People from different walks of life offer new perspectives and new ideas, paving the way for a more diverse business. 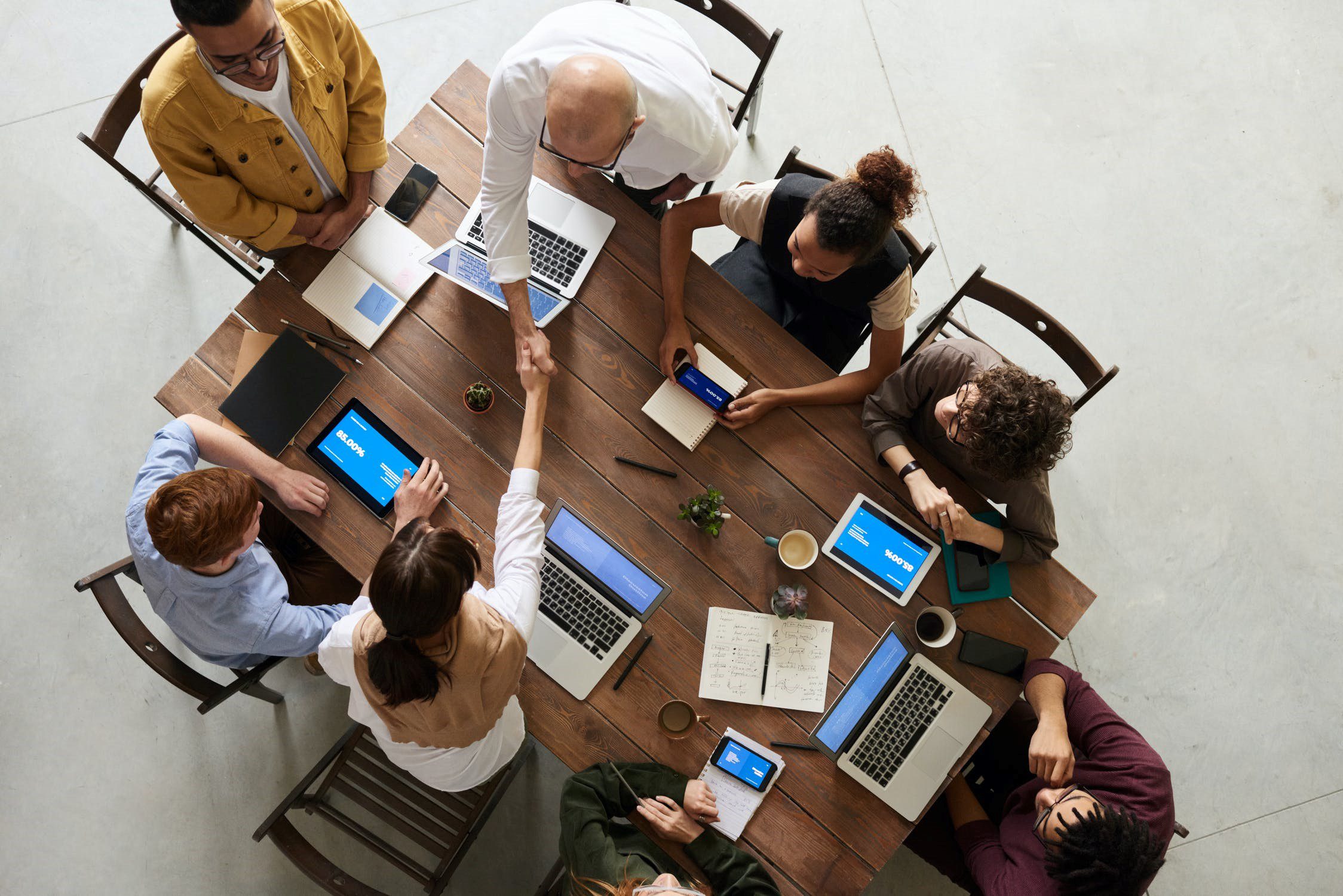 In addition to the above, the UK’s diversity invites differing business opinions. It’s an incredibly welcoming country and though the competition is tough, the cities revel in the challenges so you’ll never feel out of place.

5. Investment in London is High

Because of the diverse range of sectors that work in the UK, investment is at an all-time high. London, in particular, is home to a number of successful start-ups, as well as property moguls and high-flying business owners.  From technology hubs to beauty salons and takeaway services, there’s a great deal of talent for investors to choose from.

The United Kingdom has higher levels of employment than India, and rates are expected to continue to rise now that the country is beginning to recover from COVID-19.

When starting your own business, it’s important to consider your five-year plan which usually involves growth and the hiring of new employees. As a result, entrepreneurs should consider which cities have the highest rates of employment and locate themselves accordingly.

Are You Ready to Immigrate to the UK from India?

As you can see, the United Kingdom is a leading country for start-ups and attracts thousands of budding entrepreneurs each year. Though the likes of Mumbai are hard to compete with, places like London certainly offer stiff competition and could be a huge reason why India is losing some of its talent pool.

Moving forward, it would benefit both countries to continue working together, as per the UK-India alliance. Entrepreneurs should look into starting their business across two continents, perhaps with offices in each country.

If you’re considering pursuing a career in the United Kingdom or have already done so, it’d be great to hear your experience in the comments below. Best of luck!

Photo credits:
Photo by Daria Shevtsova via Pexels
Photo by fexels via Pexels 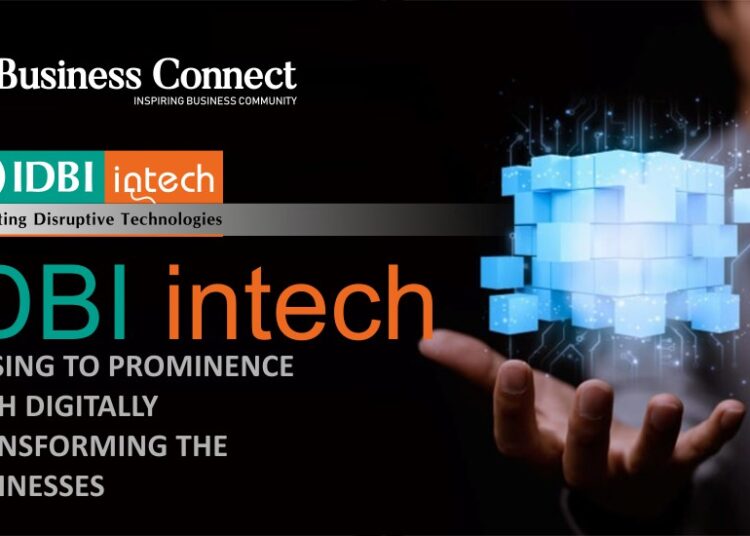 IDBI intech RAISING TO PROMINENCE WITH DIGITALLY TRANSFORMING THE BUSINESSES We are a technology-led business transformation service provider, specialising in... 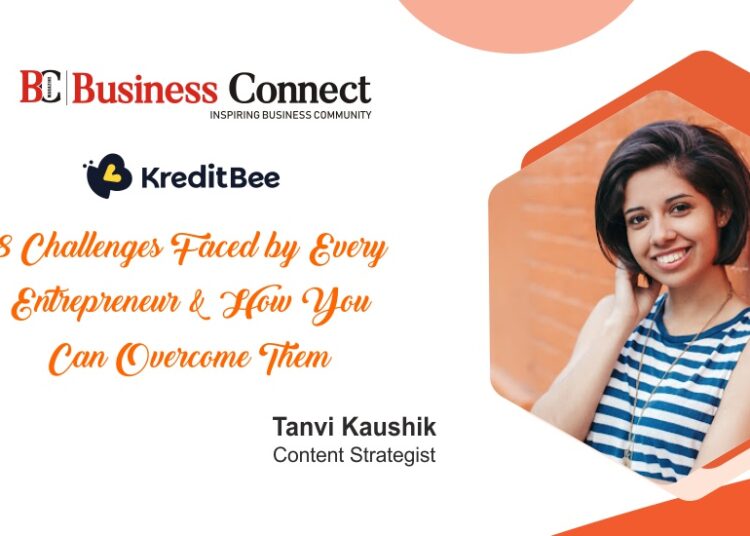 8 Challenges Faced by Every Entrepreneur & How You Can Overcome Them

8 Challenges Faced by Every Entrepreneur & How You Can Overcome Them Entrepreneurship is an exciting journey that promises unparalleled...