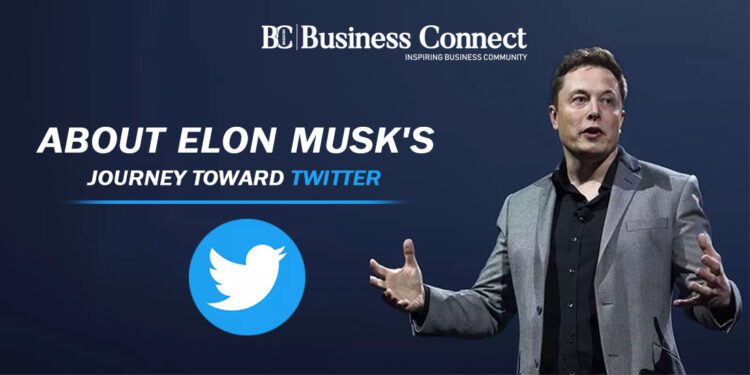 Elon Musk, after buying the 9.4% stake and becoming the largest individual shareholder in Twitter Inc. On 25, April 2022 Twitter accepted to be sold at $44 billion and is acquired by Elon. He is the CEO of SpaceX and Tesla and presently he is appointed as the CEO of Twitter. Elon is the world’s richest person and his other initiatives are Neuralink and the Boring company. Twitter on its own has a different ride with many landmark decisions and some controversies. In the year 2006, Twitter is founded and now after 16 years, a new era is about to begin after Elon Musk acquired Twitter.

The journey of Elon to buying Twitter quietly started on January 31 and by coming to March he had already taken a 5% stake in the company. Elon at this point is ready to disclose his activity toward exchange commission and securities. At that time he missed the deadline to inform SEC within 10 days. Because the Twitter price rose the second and he is busy accumulating the share on cheap by not disclosing his aim. But this is one of the missteps that later trigger the shareholder lawsuit.

On March 24, Elon’s stake was remain a secret for everyone. At this time Musk started to tweet about the Twitter algorithm and said that it should be open sources for everyone. On March 26 Elon asked his followers that “is a new platform needed ?” and also asked that “Am I giving serious thought to this” like question. After which many users are started to comment that it seems like he is buying Twitter and soon it gets disclosed that he already acquiring shares.

In April,  Musk’s stakes become public and he asked the user if they want the edit button that would allow them to change the tweets even after they‘ve been published. And on this tweet Parag the CEO of Twitter tweets that vote carefully because answer this is important. Twitter asked Musk to join the board. Musk signed an agreement in which it is written that he could not own more than 14.9% stock of the company.

On April 5 many members of the Twitter board comes to congratulate Elon for his decision to join their rank. At the same time, Agrawal tweeted that company and Musk is already chatting for a couple of weeks after that many people arose a question about why someone is so engaged in discussions. After that day Musk disclosed his stake in the company and classify himself as an active investor on Twitter.

On 9 April, Musk informed the company about his decision that he is going to reject the board seat. But Twitter waits for 36 hours that whether he changes his mind. The Twitter investors listed Musk as a board member throughout the weekend. On April 14, Musk announced that he would buy out the stockholders in a deal that was valued at $43 billion. The offer is $54.20 shares and a 54% premium over the price from the January price when he first started. Musk offers to buy the whole company on that day.

On April 15 Twitter launched a “poison pill” which is a plan that allows the shareholder to purchase at discount. Twitter shows interest from other parties too including private equity firm Thoma Bravo. It is also acknowledged in the tweet by Jack Dorsey founder of Twitter that the public company Twitter has always been for sale.

On April 19 the New York Post reports that Elon is ready to invest $15 billion to borrow against his Twitter stake. On April 21 Musk secured $46.5 billion in funding and with SEC it shows that he had $25.5 billion in debt financing from Morgan and other financial institutions. On April 24, the boards started to take Musk’s decision more seriously about the financing structure once he started showing them details about the finances.

On April 25 it is declared that Musk is going to buy Twitter. The original offer in which Twitter agreed to sell to Musk is $54.20 a share and the value of that transaction is $44 billion. Musk also announced that he will open source its Twitter algorithms, eliminate spam and also going to add some new features to it Twitter here said that it is expecting the deal is going to close in 2022.

Twitter went public in the year 2013 but once the deal closes Twitter will become a privately held company. The main motive of Musk to buy Twitter is that he want to brought changes to it but for that purpose, the platform should be a private company so for this reason also he acquired Twitter. 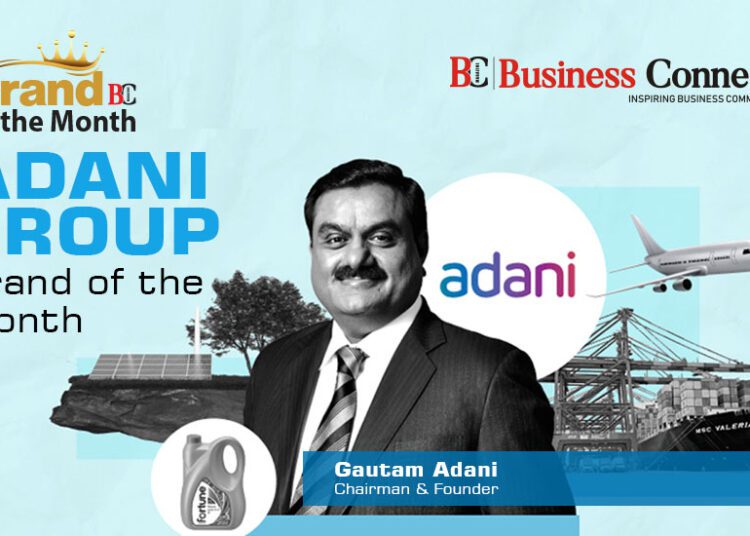