Introducing A World-Class Platform For India In Basketball

by Anurag Tiwari
in Lounge interview, CEOs Of The Year 2022 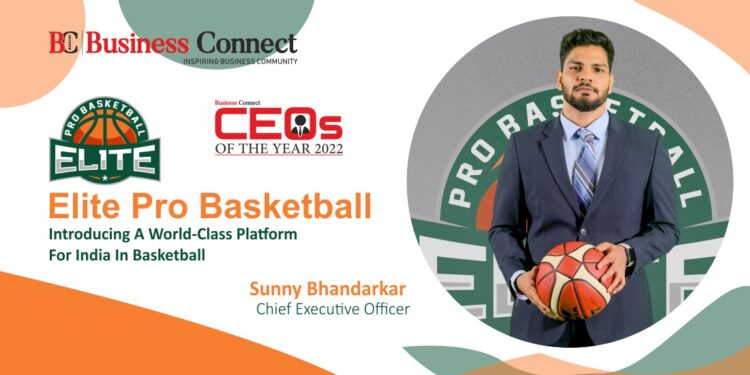 Introducing A World-Class Platform For India In Basketball

COMPANY OVERVIEW
Elite pro basketball league is the only professional 5×5 basketball league in india. Majority owner of EPB is All Air  India Inc. in the US. Along with a supporting team of about 100 individuals, they manage a professional league in India and have hired over 160 players with the highest salaries in Indian Basketball history. They hosted open tryouts so that everyone had an equal opportunity to try out for this league.

The goal for EPB is to develop a league model that is sustainable and includes a predictable pay scale for players, coaches, and staff. The enterprise seeks to develop elite athletes from the Indian basketball ecosystem by offering top-notch facilities and coaching. They want to establish a distinct identity, thus they want to have two seasons each year. This will guarantee that EPBL athletes are active throughout the entire year, allowing them to improve their levels of performance and fitness, which will ultimately result in the development of a better breed of ballers.

They are committed to providing the best products and services. They undoubtedly possess the talent. The main channels of communication will be their athletes, teams, and the sustainable league they want to build, which will set the bar for others to follow. They work to maximize the potential of the athletes with a competitive pay structure, better training and coaching facilities, and upgraded facilities.

When it first began, the biggest professional basketball league, NBA was “simply another league”! Making the best basketball players in the world is a multi-billion dollar enterprise today. EPB hopes to develop a comparable system that would offer India world-class athletes who will one day compete for Olympic medals and World Cup podium finishes. They will also serve as a platform for up-and-coming ballers to gain recognition for their talent and dedication to the sport.

Some aspects that set Elite Pro Basketball apart include:
• They are creating a new market for sports in India with a new league.
• Highest salaries/contracts to players in the Indian basketball ecosystem.
• Fan engagement and team support.
• Two seasons in one year for the viewers/fans to get attached to the league & the game.

THE COMPANY CULTURE
The CEO, Mr. Sunny Bhandarkar, has had a knack for the game ever since his childhood, as both of his parents were basketball players. Like any other fanatic, he watched Michael Jordan growing up. Nearly all public and private schools in India lack the necessary amount of sports infrastructure, but one thing that they nearly always do have is a basketball court.

This demonstrates that despite basketball being so firmly ingrained in India’s educational system, the Indian basketball team was still not producing appreciable achievements on a global scale. This made him think that basketball needed a more ambitious goal than simply being widely popular, and that Indian basketball players’ aspirations needed to alter.

A professional basketball league that cultivates the elite skill that its basketball athletes possess was sorely needed in a nation with a population of 1.25 billion people. The business was started with the intention of allowing basketball players to make respectable earnings and pursue careers centered around their love of the game.

“Intense scrutiny creates workers, freedom creates family”. Mr Bhandarkar believes in respecting freedom. He enjoys working with individuals who have fresh perspectives, open minds, and individual approaches. The young employees at EPB are really passionate about sports in general and this project in particular. He constantly strives to uplift others, make them laugh, and most importantly, make them feel like family.

The EPB staff is made up of a group of professionals who are energetic, young, and driven. The work environment has been designed so that everyone is free to express their opinions, offer constructive criticism, and advance personally. The team’s constant travel for events gives them the chance to explore and network.

Employees are able to join any teams they like and learn as much as they desire. They don’t want them to be limited to one particular team. They ensure that there is constant exchange of ideas and that everyone has the chance to develop. They wish to build employees who will advance the business.

The company’s USP is developing leaders. Mr. Bhandarkar entered this system as a professional American football player. As time went on, he was encouraged to assume an increasing number of duties. He earned this title with a lot of effort and, of course, support from leaders in the US. He strives to apply the values to the existing framework. Top performers are given opportunities to lead specific teams, and they have created industry leaders through this process of cultivating leaders.

They have already included some of the top-notch arenas with cutting-edge basketball facilities. They have a department with experience in broadcasting and the most up-to-date technical knowledge. With the help of their top tech teams, they plan to emulate the western Basketball tournament style of play.

The sports sector is a continuously evolving industry, where R&D is possibly the most significant part. They studied the ecosystem for seven years before introducing the league. Before returning to the basketball arena, every last detail was taken into account. There will be many more years in the R&D path.

In order to accommodate more teams as the seasons progress, the EPBL will hold auctions as the second season begins. The next step will be to involve athletes from other countries. Additionally, they intend to put a lot more effort into attracting a large audience of basketball lovers from abroad.

PARTING WORDS
Work strategically to achieve your dreams. Tackle the roadblocks positively. “No Dream Is Small!” 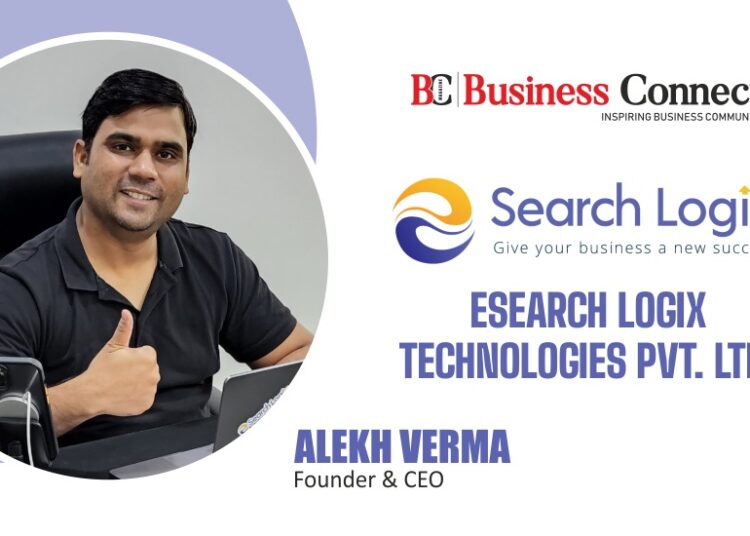 ESEARCH LOGIX TECHNOLOGIES PVT. LTD. Incepted in 2014, eSearch Logix Technologies has since grown, evolved, and established as one of... 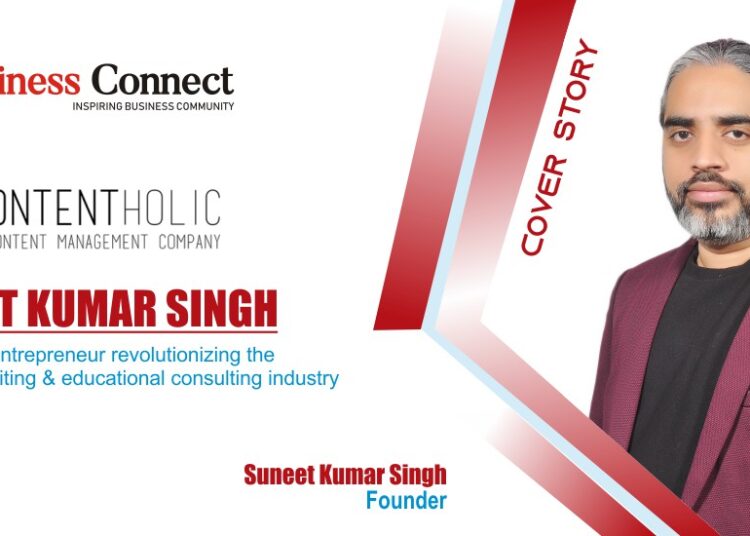 Suneet Kumar Singh A visionary entrepreneur revolutionizing the academic writing & educational consulting industry This is the inside story dedicated...

5 Toxic Behaviors That Pushes People Away