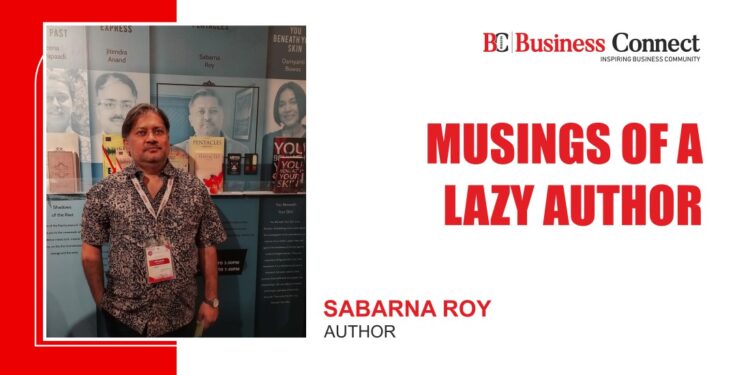 The luminary has been awarded the Right Choice Award for Author of Eminence of 2022. Also, he has been selected among the India Today Group: Icons of India. He has completed his ninth literary work: an epistolary novel, which will be published in the winter of 2022/23. Presently, he is working on his tenth literary work loosely titled: Thirty Summer Poems and Conversations about a Murder.

Sabarna Roy has received the Best Author to Watch 2022 Award from Indo-Global Entrepreneurship Conclave Delhi organized by Business Connect, and Best Author in Indian English Literature of 2022 at the Ninth Asia Education Summit 2022. Azteca University, Mexico has conferred Honorary Doctor of Arts to Sabarna Roy for his contributions to Post-modern Indian Literature.  Sabarna has received the Most Iconic Author of the Year, 2022 from Government of Punjab. Since the age of fourteen, Sabarna Roy has been maintaining a daily journal containing the minutest details of his life.

Some of the journal entries are reproduced in this column for the benefit of the readers.

1.  I am very much interested to know why I was built the way I am. In fact, that is the reason I take recourse to art and literature of various periods and times and travel, which many times reflect like shining mirrors, and not organized history. The extraordinary dreams and second lives that I encounter in the world of art and literature and travel enriches my sense of reality and existence.

Sometimes when I find myself written all over mysteriously in a novel or a poem or a song or a painting or in a cinema of a very distant world it gives me goosebumps to realize that there are other people who could have similar traits, tendencies and intents like mine but are separated by thousands of miles. The imaginary characters and situations give me a sense of identity like no historical character can give. The complexity of interpreting yourself with the help of these tools can be gratifying but at the same time can take you to unknown and frightening imaginary lands inside your mind.

2. [Written four years back] When Sunil Manohar Gavaskar quitted the game of cricket, he was at the peak of his cricketing form. To the repeated queries about his timing of quitting the game, he always replied: I no longer enjoy playing the game. So not enjoying playing can be a substantive basis for an individual decision to quit a game. Right? I think, correctly so. So why not about the game of life – well, I do concede, which is much more complex and indeterminate than a game of cricket?

I am all game for assisted suicides being made legal – in fact, suicides should be decriminalized – by self-transmission of poison, which puts you to sleep forever within 30 seconds in an almost painless manner. This is a legal practice in a few select countries, whose models need to be studied. Various forms of medical assisted suicide have been approved in the following states and nations. Each law has its own limits, rules and guidelines. All but Switzerland forbid foreigners this type of help to die.

This will look rational if you keep organized religion and god out of the business. But there needs to be a few basic checks and balances:

This will be a great relief to people suffering from acute deprivation, neglect, homelessness, loneliness and depression and other various prolonged injustices and maladies. In fact, with surmounting assisted deaths there will be an empowering narrative in the hands of the powerless to force power monoliths to gravitate towards policies and societies that usher in an era of relative happiness. My friends tell me: when farmer suicides of such gigantic proportions in the recent times are not denting the power monoliths by any millimeter what can medical assisted deaths actually achieve! 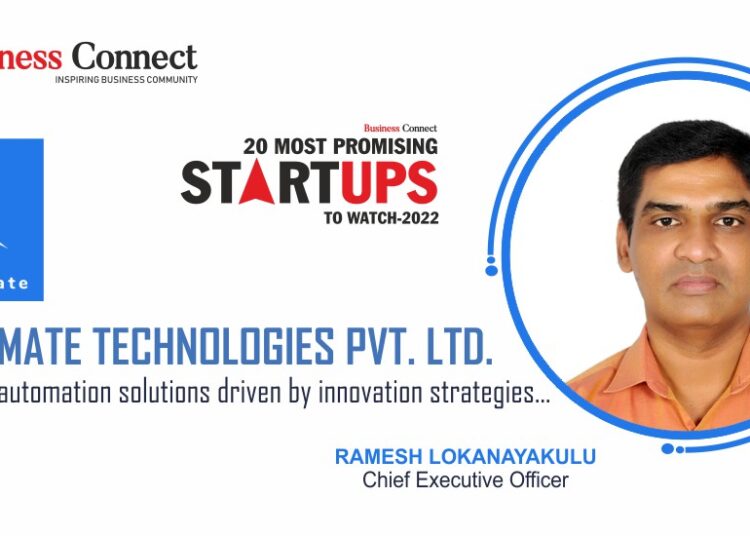 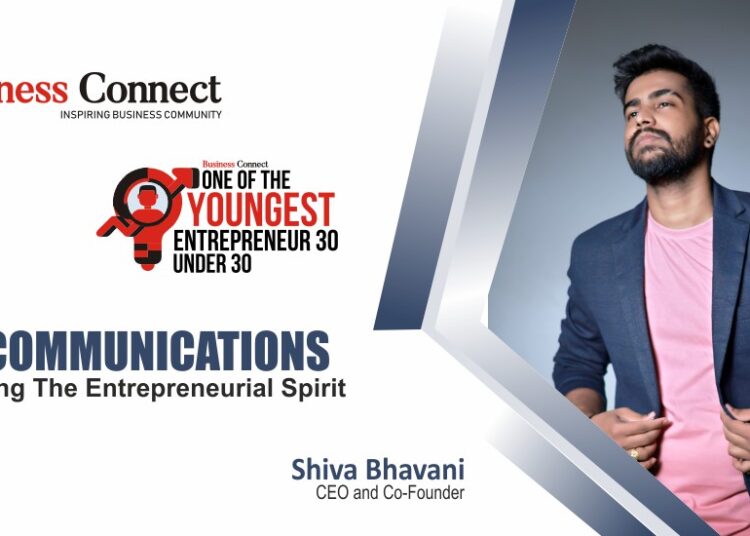