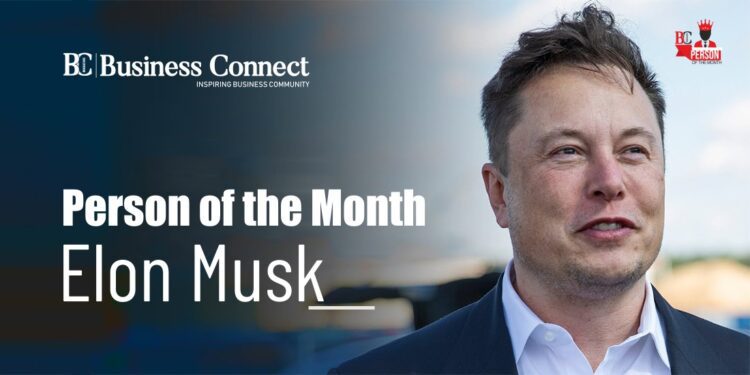 The richest person of the world Elon Reeve Musk is an Investor and business tycoon. Musk is the founder of the Boring Company, co-founder of Neuralink and OpenAI, and has served as president of the Musk Foundation. Recently, he has acquired micro-blogging site Twitter and became its owner and CEO. He also founded SpaceX, served as its founder, CEO, and chief engineer, and was the angel investor, CEO, and product architect of Tesla Inc.

According to the Bloomberg Billionaires Index and Forbes’ real-time billionaires list, Musk is the richest person in the world as of November 17, 2022, with an estimated net worth of over $174 billion.

Parents: father Errol Musk, a successful engineer and mother Maye Musk, a model and a nutritionist.

Children: 10 (that includes a pair of twins, a set of triplets with his ex-wife Justine Wilson and a boy and girl with ex-girlfriend Grimes)

The CEO of Tesla Electric Car Company, Elon Musk, manufactures the components and batteries for these vehicles. Musk also produces solar power equipment. Tesla, owned by Musk, has advanced significantly. The market value of Tesla is higher than the market value of several automakers. According to Forbes, Musk has a net worth of $198.3 billion on November 17, 2022.

Elon Musk, the co-founder and CEO of the US-based Tesla, has been in charge of the company’s electric vehicles, battery goods, and solar energy products, as well as their global design, engineering, and manufacturing. Elon Musk first participated in the creation of Tesla as a co-founder, investor, and board member. Musk has been the company’s CEO since 2008.

Elon Musk started SpaceX in 2002, an American spacecraft manufacturer, launch service provider, and satellite communications company with its headquarters in California. Elon, as CEO of SpaceX, manages the creation of rockets and spacecraft for missions to Earth orbit and eventually other planets in his capacity.

Elon Musk is also a co-founder of Neuralink, a neurotechnology firm that is creating ultra-high bandwidth brain-machine interfaces to link computers to the human brain. Max Hodak, Paul Merolla, and Elon Musk co-founded the San Francisco-based business in 2016. Neuralink has been developing brain-computer interfaces that could aid people with paralysis in the present while also developing new technologies that could enhance people’s abilities, the community, and the entire planet.

OpenAI, an artificial intelligence (AI) research centre, conducts research in the field of AI in 2015. Its stated mission is to promote and create friendly AI in a way that benefits humanity as a whole. Elon Musk, Sam Altman, and others established OpenAI in San Francisco in 2015 with a $1 billion US commitment. The non-profit parent firm OpenAI Inc. and the for-profit OpenAI LP are both part of OpenAI.

Elon Musk, CEO of Tesla and SpaceX, pay $44 billion for Twitter on April 25, 2022 in the largest deal to take a firm private. Initially, An agreement was cancelled by Musk on July 8. A lawsuit against Musk was filed on July 12 in the Delaware Chancery Court after Twitter’s stock price dropped. On October 4, Musk declared his decision to buy the company for the agreed-upon price of $44 billion, or $54.20 per share; the deal was finalised on October 27.

How Much Does Elon Musk Earn Per Day?

What Is the IQ Level of Elon Musk?

It is believed that Elon Musk has an IQ between 150 and 155. No official data exists, though, to support that claim.

What Is the Monthly Income of Elon Musk?

His estimated net worth for 2022 was $273 billion. This indicates that he earns $432 million on average per day which makes it almost 12,960 million monthly.

How Many Hours Elon Musk Study?

Elon Musk read about ten hours a day as a child before becoming the CEO of Tesla.

In 2021, when Musk passed the $200 billion barrier, he surpassed Jeff Bezos to become the richest man in the world. He also became the first individual to have a net worth of over $300 billion just a few months later, in November 2021.

Hope Meditek The new ‘ray of hope’ for unproductive people 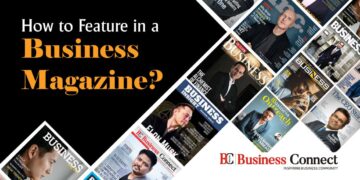