The Most Inspirational Success Story of OLA Cabs

by fanzineindia
in Success Stories, Blog 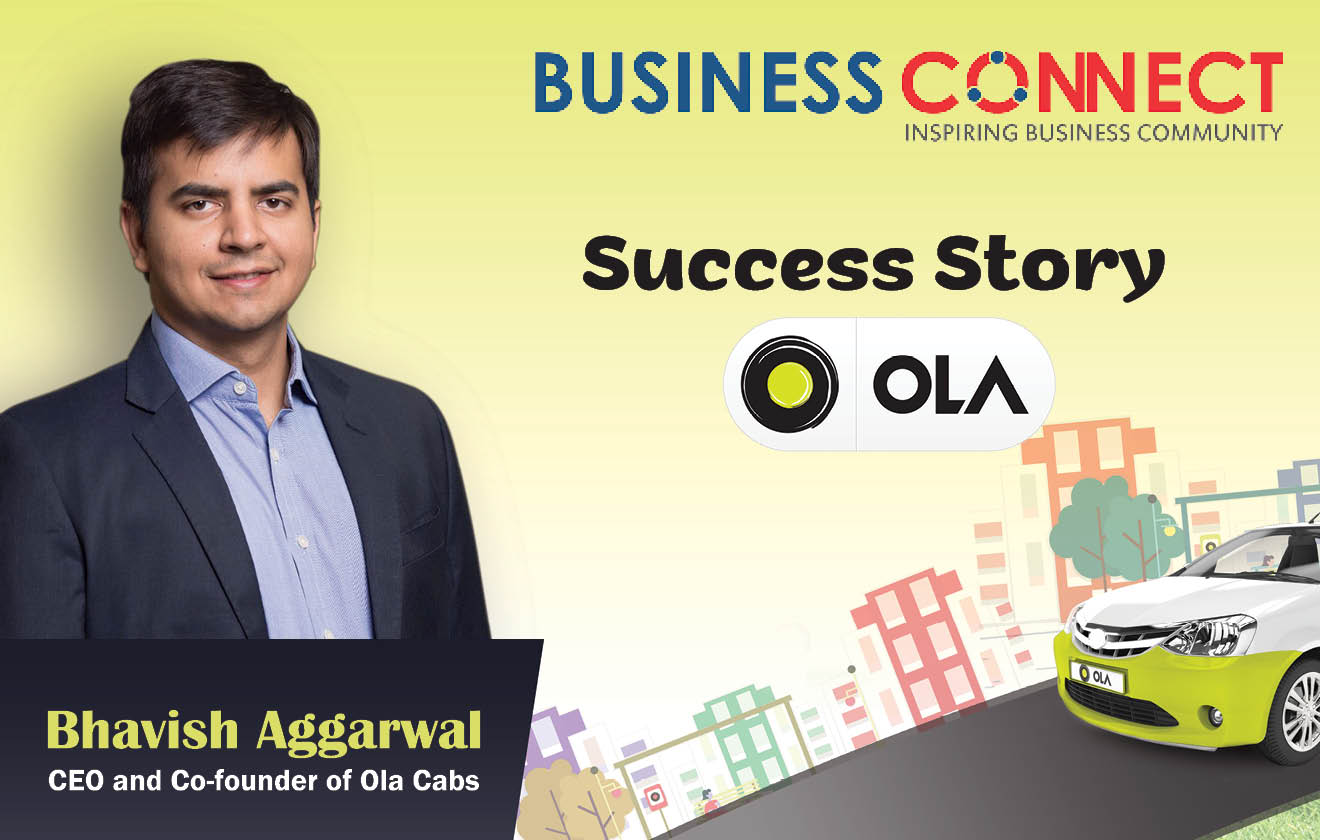 The Indian economy continues to be one of the topmost nations having grown at a steady pace for the last couple of decades. This growth has led to a huge migration of the rural population to urban parts of the country.

The migration has evoked a rise in demands of adequate transportation needs. In cities, traveling long and short distances is a part and parcel of daily life. With the ever-mounting population, the transportation system seems paralyzed. In such circumstances, an out-of-the-box idea was badly needed to cater to the increasing travelers as well as provide comfort to the commuters. To fulfill this need, Ola Cabs emerged from nowhere on the Indian landscape.

Ola Cabs is a byproduct of the pain-point often experienced by a traveler in India. One of the co-founders of the company, Bhavish Aggarwal, while traveling to Bandipur from Bangalore was left stranded in the middle of his journey by the driver.

The reason being that he was not willing to renegotiate the already discussed fare by the driver. This poor experience made him give food for thought to pioneer an effective and comfortable cab service. Eventually, in December 2010, he gave the final touch to his vision along with co-founder Ankit Bhati.

Both the founders are IIT-Bombay graduates. Not only this, both have researched in Microsoft for two years. The experience gained by them while working for and with such a giant came in handy and helped them establish their startup in Mumbai.

They pitched their business idea to many angel investors and successfully managed to get an investment of over 34 lakhs. This amount was used for the office space and other essentials. Initially, their office was set up in a 1BHK office space in a mall.

Since its inception, the company has moved forward to provide better than the best services. It continues adding new features in its software taking into consideration the demands and needs of commuters. Ola creates a partnership with drivers and cab owners to yield assorted cab services across India. Through its top-notch technology and innovative solutions, it expanded to over 50 cities by the year 2015. It went on to provide more than 200,000 rides per day registering a growth rate of over 40 percent.

However, not everything was hunky-dory for the company. They had to face a couple of challenges. In the year 2012, the company faced website failure which was like a nightmare for the founders. Ankit, staying in Bangalore, was left with no option but to stay on call the whole night assisting Bhavish, who was handling the outage in Mumbai. With their success and perseverance, they came out of the situation flawlessly. Soon, they made their mind to shift their workplace from Mumbai to Bangalore.

The same year, they launched their mobile app. In 2016, it faced fierce competition from TaxiForSure which was also an indigenous cab aggregator startup. Ola acquired TaxiForSure and continued its dominance. Although it is facing competition from Uber, still, it rules the chart.

When Bhavish Aggarwal declined deal of 7,600 crores of SoftBank’s

SoftBank offered to invest 7,600 crores in Ola. SoftBank also has a significant interest in Ola’s rival Uber Technologies and was pressing the two businesses to unite. This is precisely what made Aggarwal wary about SoftBank’s growing dominance over Ola, as a result of which he decided to refuse the deal of 7,600 crores.

I don’t think of competition as much as journalists think I do. Our strategy has been very different from Uber. We are very focused on building as per the Indian dynamics. Bhavish Aggarwal said.