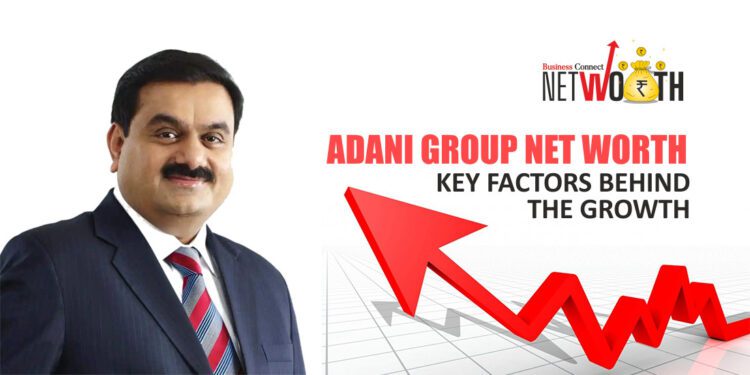 The net worth of Gautam Adani, the third richest man in the world, has increased by 365 percent over the past two years. The increase in the market value of his companies is largely responsible for the same. According to a report by the Economic Times, the m-cap of Adani Group companies increased by $112 billion over the previous two years.

Adani is the first Asian to enter the top three richest people in the world, with a net worth of $142.7 billion. In just two years, his position on the list of billionaires around the world rose from 40th to third, according to the report. Only he has seen an increase in wealth over the past few years among the top 10 billionaires. During the same time period, the wealth of every other billionaire on the list, including Elon Musk, Jeff Bezos, and Bill Gates, has been eroding.

Adani Group: How it Started & What does it Do?

Adani Group is an a Ahmedabad-based multinational conglomerate in India which was established by Gautam Adani as a commodity trading company in 1988, with Adani Enterprises as its flagship. The Group’s diverse business ventures are as follows:

How big is Adani Group?

With operations in 70 locations across 50 nations, the group generates annual revenues of over $20 billion dollars. Adani Group crossed the US$100 billion market capitalization threshold in April 2021, becoming the third Indian conglomerate to do so. After Tata Group and Reliance Industries, it became the third Indian conglomerate to cross the $200 billion market cap mark in April 2022. Adani Group overtook Reliance in August 2022 with a market capitalization of about $248 billion USD.

The Adani group has a combined market capitalization of slightly more than $250 billion (or about Rs 20 lakh crore) as of 2022.

GVK is a conglomerate with interests in energy, airports, transportation, hospitality, and life sciences.

Shapoorji Pallonji is a conglomerate that operates in the engineering and construction, infrastructure, real estate, water, energy, and financial services industries. The Mumbai-based group was founded in 1865 and is a private entity.

Another conglomerate is Godrej Industries (GIL) that operates in the consumer goods, real estate, agriculture, chemicals, and financial services industries. The group was founded in 1897 and headquartered in Mumbai, India. GIL is a public entity.

RattanIndia is a conglomerate with interests in power generation and finance.RattanIndia, a public company, was founded in 2007 and has its headquarters in New Delhi.

In line with its CEO’s vision of making green hydrogen the fuel of the future, Adani Green Energy plans to invest $20 billion in renewable energy capacity by 2030 and develop a 2 GW per year solar manufacturing capacity by 2022-23. Adani Transmission, on the other hand, is attempting to increase its share of renewable power procurement. The Adani Group is also planning to invest Rs 57,575 crore in Odisha, with the state government approving its proposal to build a 4 MMTPA integrated alumina refinery and a 30 MMTPA iron ore (value addition) project. 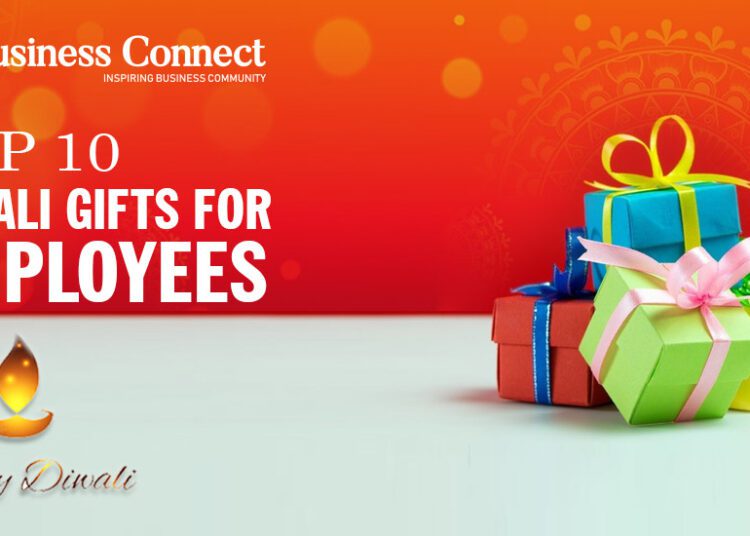