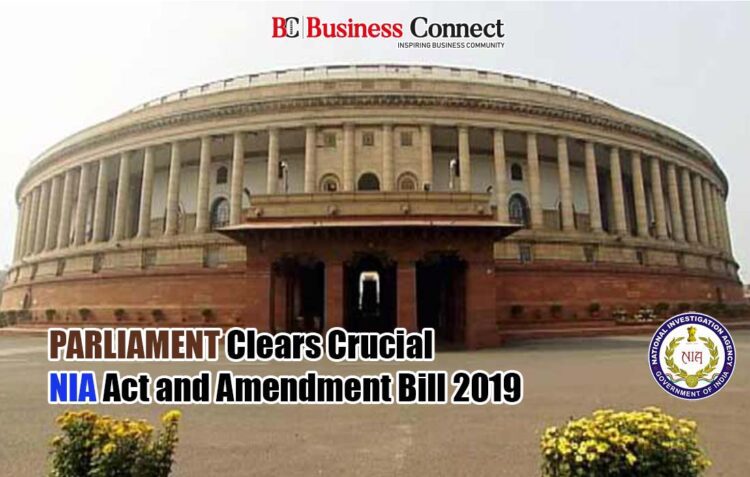 After a high scathing debating session, Lok Sabha and Rajya Sabha finally passed NIA (Amendment Bill) 2019 on July 17, 2019. In Loksabha the bill got cleared in full majority with 278 Member of parliaments voting in favor while six votings in dissent, while in Rajya Sabha those opposing the bill staged a walkout. Mr. Amit Shah, the Honorable Home Minister of India vividly defended the opponent parties by pointing the importance the amendments which would help in establishing a Stronger Image of India across the globe and would win the confidence of the citizens of India by selfless and fearless endeavors.

“We appeal all political parties to speak in one voice in favor of the National Investigation Agency (Amendment) Bill, 2019. We should convey a strong message. I confirm the House that the Union government under Prime Minister Narendra Modi would not misuse the bill against any community based on religion,” said Amit Shah.

Let us try to understand what NIA bill is and why it was tabled in Parliament? What are the amendments made in the New NIA Bill 2019?

The main objective to form a purely professional investigative agency meeting the International Standards led to the establishment of NIA, National Investigation Agency on 31.12.2018. At present, NIA has been successful in the standardization of excellence in counter-terrorism and other national security-related probes at the national level by the development of a highly trained, partnership-oriented workforce. NIA aims at creating prevention for existing and potential terrorist groups/individuals. It aims to develop as a bank of all terrorist-related information.

It was on July 8, 2019, when the New NIA Amendment bill was tabled by Mr. Amit Shah who while introducing the bill stated with clarity that there would be no compromise with the security, sovereignty, and Integrity of India. Also, the Modi Government has no intention to misuse the Law and the Law will be purely utilized to eradicate Terrorism from the country.

Citing the sterling record of the NIA in terror cases, Shri Shah said that, till date, out of the registered 272 cases, charge sheets have been filed in 199 cases; prosecution is over in 51 cases and convictions have been achieved in 46 cases giving NIA an enviable conviction percentage of 91% which is one of the top performances by global standards.

List of Offences included in the New Bill to investigate, also:

According to sources, the amendments made in NIA law was intended to combat the serious National issues with a powerful agency particularly seeing the recent terror events in foreign countries like the attack on Parliament in Afghanistan where the Indian embassy was attacked on July 1, 2018, killing 20 people or the recent attack in Srilanka where the Indian embassy was the potential target which killed 260 people on April 21, 2019. 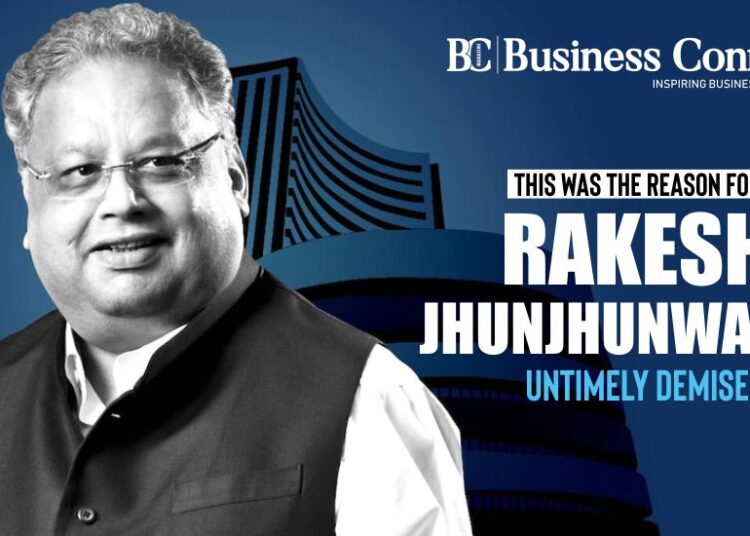 How to work smarter, not harder ?