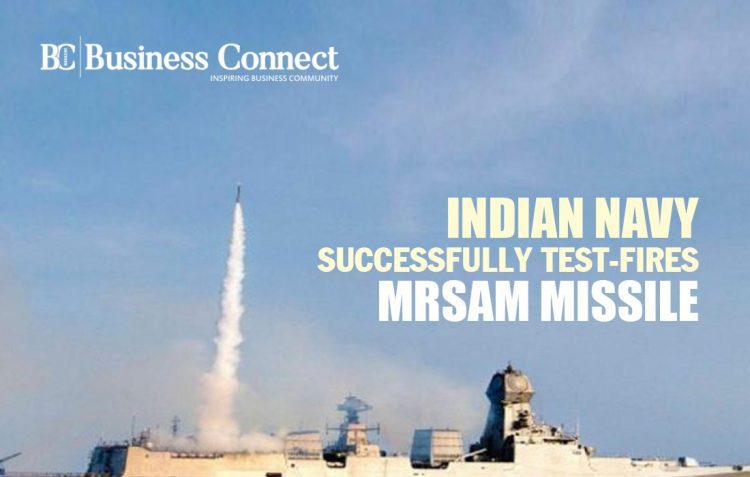 For the first time in history, India’s Navy has successfully test-fired a medium range surface to air missile (MRSAM) using the cooperative engagement capability (CEC) sensor netting system, which allows the sharing of sensor data on incoming air targets among warships in real-time.

CEC comprises of all the platforms and warships having common data link to have the same picture of the battle field and enable them to prevent saturation attacks from incoming missiles and low flying aircrafts.

“The firing was undertaken on the western seaboard [of India] by Indian naval ships Kochi and Chennai wherein the missiles of both ships were controlled by one ship to intercept different aerial targets at extended ranges,” the statement from the Ministry of Defence states. In other words, CEC allows a warship to detect and, if needed, engage a threat identified by another ship or aircraft. “With the successful proving of this cooperative mode of engagement, the Indian Navy has become a part of a select group of navies that have this niche capability,” the MoD adds. “This capability significantly enhances the combat effectiveness of the Indian Navy thereby providing an operational edge over potential adversaries.”

The radars present on the warships can detect a hostile target at a distance of 450 km and guide the missiles in destroying the threat.

These Surface to Air missiles are fitted on board Kolkata-class guided stealth destroyers, and would also be fitted on all future major warships of the Indian Navy.

The achievement of this milestone has significantly upgraded India’s combat effectiveness. 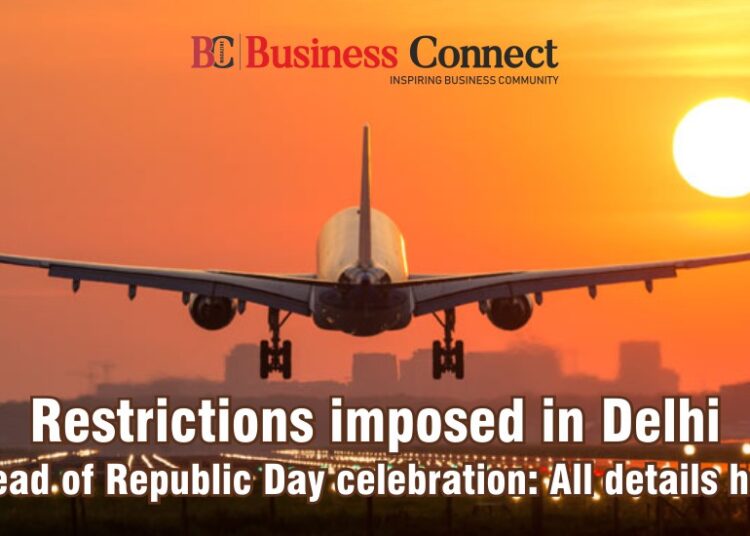