by Abhishek Dubey
in Blog, Stories 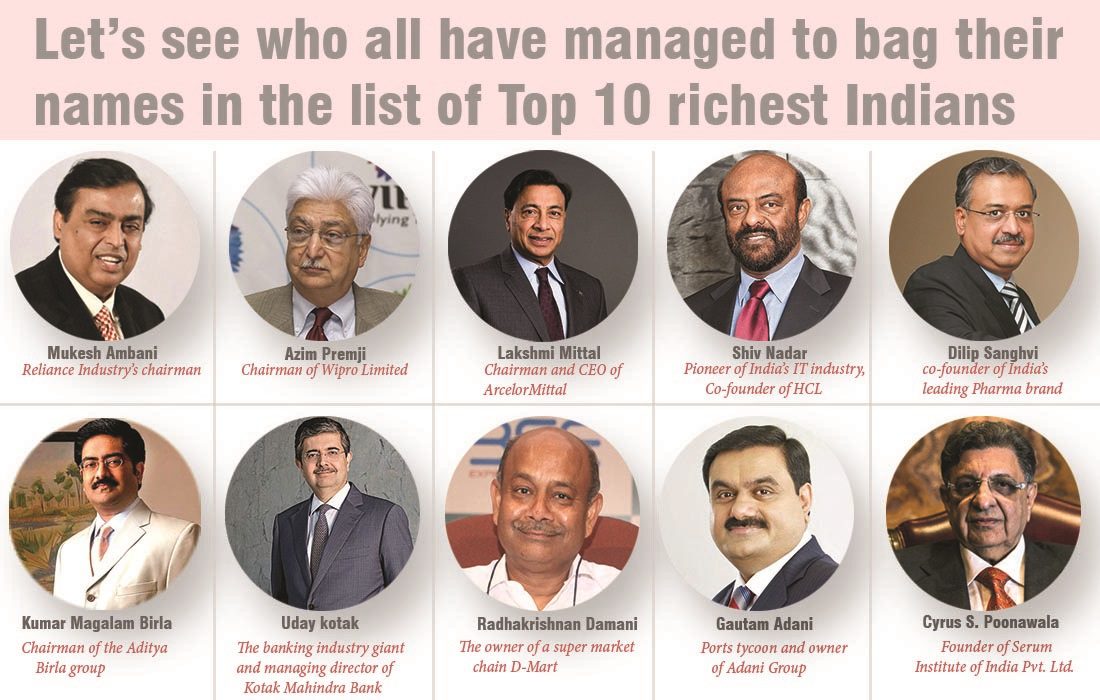 Well, the journey of ‘claim to fame,’ hasn’t been a cake walk for most of the entrepreneurs. A magic wand didn’t do wonders for them, each of them has a story to tell of how they are in the list of top 10 richest Indians. There is immense hard work, sleepless nights, innumerable rejections, etc. behind the attainment of this badge of being one of the top 10 richest Indians, which Business Connect is hereby showcasing it all. Let’s flip through the pages of their nostalgic journeys of how they came to be where they are today and if they have any ‘Godfathers’ whom they looked up to. Business Connect here clearly focuses on the Forbes Magazine 2018’s survey listing top 10 India’s richest entrepreneurs;

2. Azim Premji
Outperforming Lakshmi Mittal, the chairman of Wipro Limited, Azim Premji has grabbed a second spot in the Forbes list of top 10 richest individuals in India this year. He has achieved a global rank of 58, with a net worth of $18.8 billion as opposed to $14.9billion in 2017. 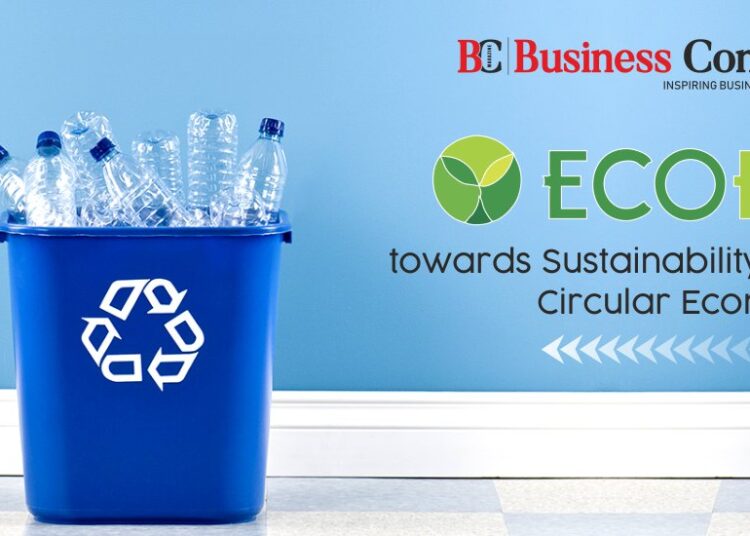