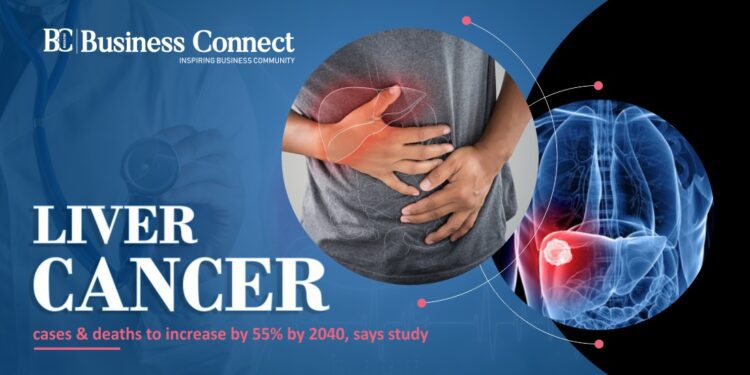 A study has estimated that liver cancer was one of the top three causes of cancer deaths in 46 countries in the year 2020. Scientists predict that the annual number of new cases and deaths from liver cancer will increase by more than 55 percent by 2040. According to a new report published in the Journal of Hepatology, countries must achieve at least 3 percent annual reduction in liver cancer cases and mortality to avoid this increase.

According to the estimates, 905,700 individuals globally were diagnosed with liver cancer in 2020 and 830,200 people died from the disease. According to research, 1.4 million people could be diagnosed with liver cancer in 2040 and 1.3 million could die from the disease if the current pace of cases and deaths does not change. Researchers have called for prioritizing efforts to control the disease which is “largely preventable”.

Improvements in hepatitis B virus detection, treatment, and vaccination programs have been recommended by experts to public health officials. They also suggest population-wide testing and treatment for the hepatitis C virus. Health officials could also prepare for an expected increase in the demand for resources to provide care to liver cancer patients.

There are two types of liver cancer: primary and secondary. Primary cancer starts in your liver. Secondary cancer spreads from other parts of your body to your liver. Treatment options may include surgery, radiation therapy, and targeted therapy. In certain cases, ablation therapy, liver transplantation, or embolization therapy may be worked.