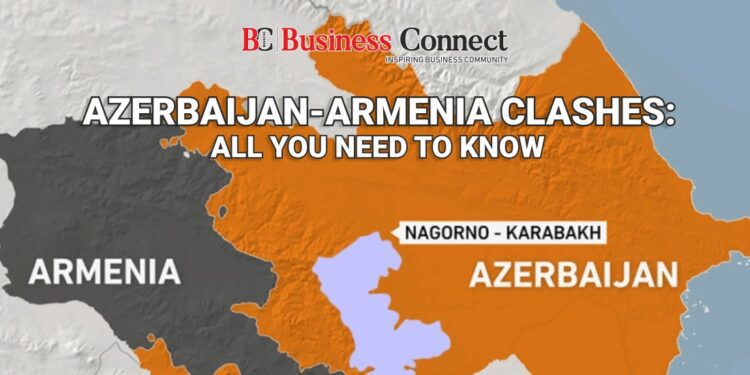 Early on Tuesday morning, a deadly clash broke out at the Armenia-Azerbaijan border, leaving an undetermined number of Azerbaijani soldiers dead. According to reports, heavy shelling continued throughout the entire night as the neighbouring nations reopened hostilities over the disputed region of Nagorno Karabakh. The two have already engaged in two wars over the area, and the ongoing conflict has resulted in widespread displacement and ethnic cleansing in addition to killings.

Why are they fighting?

The origins of the conflict can be found during the Soviet era, when both countries were a part of the enormous union. The “union,” as history attests, was riven with contradictions, though. To allay the resentment, Moscow consented to divide Nagorno-Karabakh in Azerbaijan into an autonomous ethnically Armenian region.

But as the Soviet Union came to an end and its members became less under Moscow’s control, full-scale conflict erupted between Armenia and Azerbaijan. Before a ceasefire in 1994 brought a respite, between 20,000 and 30,000 people were killed and hundreds of thousands were displaced.

According to the Council on Foreign Relations, Armenia ultimately came to control Nagorno-Karabakh and also occupied 20% of the surrounding Azerbaijani territory. Even though the region is officially recognised as being a part of Azerbaijan, it is still governed by political groups with ties to Armenia. The majority of the population, who are ethnic Armenians, oppose Azeri rule.

Azerbaijan, which has a majority of Muslims, was supported in this territorial dispute by Turkey, which aspires to lead the Muslim world. It closed its land borders with Christian-majority Armenia, and relations on the diplomatic front remained shaky throughout the 1990s.

In 2016 and 2020, there were two wars fought between Armenia and Azerbaijan. At a cost of 6,500 lives on both sides during the 45-day conflict two years ago, Azerbaijan was able to reclaim many of its lost territories. At the time, Russia mediated a peace agreement between the two, but it has been, at best, tense. The cease-fire has been broken repeatedly. However, the 2020 conflict did result in some diplomatic progress between Turkey and Armenia, whose leaders decided it was time to begin communication.

Iran is a neighbour as well, but due to its own calculations, it appears to be closer to Armenia. Tehran decides to work closely with Armenia because the nationalism of the Azeri Turks in Iran is considered a risk for the nation. Iran, however, has formally requested that the two countries end their hostilities and has refuted being biased in favour of one neighbour over the other. Russia is the large bear in the north at this point. Moscow, the only superpower with influence in the region, has ironically taken on the role of a peacemaker.

At the UN, both Armenia and Azerbaijan have either abstained or refrained from casting a vote against Russia. Unconfirmed reports suggest that Russia would withdraw a sizable portion of its peacekeeping forces from Nagorno Karabakh to support the Ukrainian war effort stoked by the most recent fighting. According to reports, on Tuesday, Russian President Vladimir Putin, French President Emmanuel Macron, and U.S. State Secretary Antony Blinken all spoke on the phone with Armenian Prime Minister NikolPashinyan. More military assistance from Russia has been requested by Armenia.

This time, Moscow’s ability to provide physical assistance on the ground will undoubtedly be constrained because its war machine even in Ukraine seems to be slowing down. According to the Kyiv government, it recently lost territories belonging to Ukraine. It would, however, prefer to avoid another border conflict as it presents a chance for influence from other forces if Moscow does not take action.

The Defence Ministry of Armenia reported that at 00:05 on Tuesday (local time), Azerbaijan began “intensive shelling” against Armenian military positions in the vicinity of the cities of Goris, Sok, and Jermuk. “Armed forces of Armenia have begun a proportionate response,” it continued.

The Azerbaijani Ministry of Défense tweeted that “Armenian armed forces units committed a large-scale provocation on the Dashkasan, Kalbajar, and Lachin directions of the Azerbaijani-Armenian state border during the night of September 12.”

Armenia was charged with firing shots, including from trench mortars. The nation’s Defense Ministry claimed that “there are losses among [Azerbaijani] servicemen.” Afterward, it tweeted that “the information spread by the Armenian side about the alleged targeting of civilian population, facilities, and infrastructure by the Azerbaijan Army does not reflect reality.” 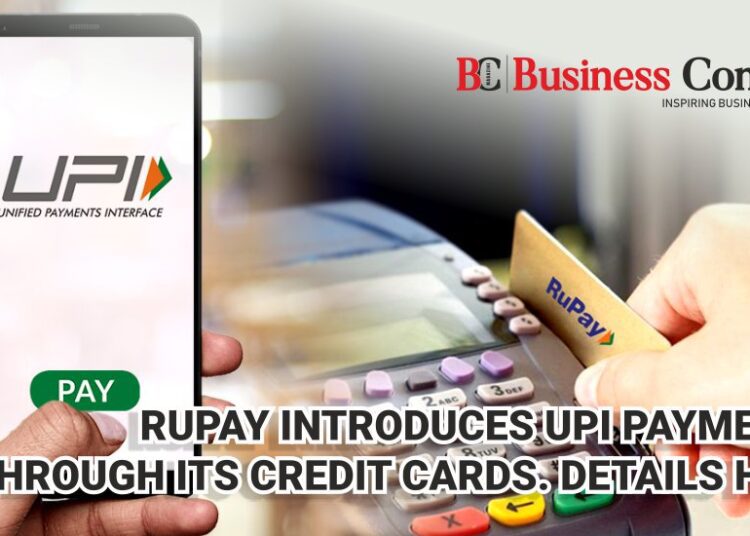