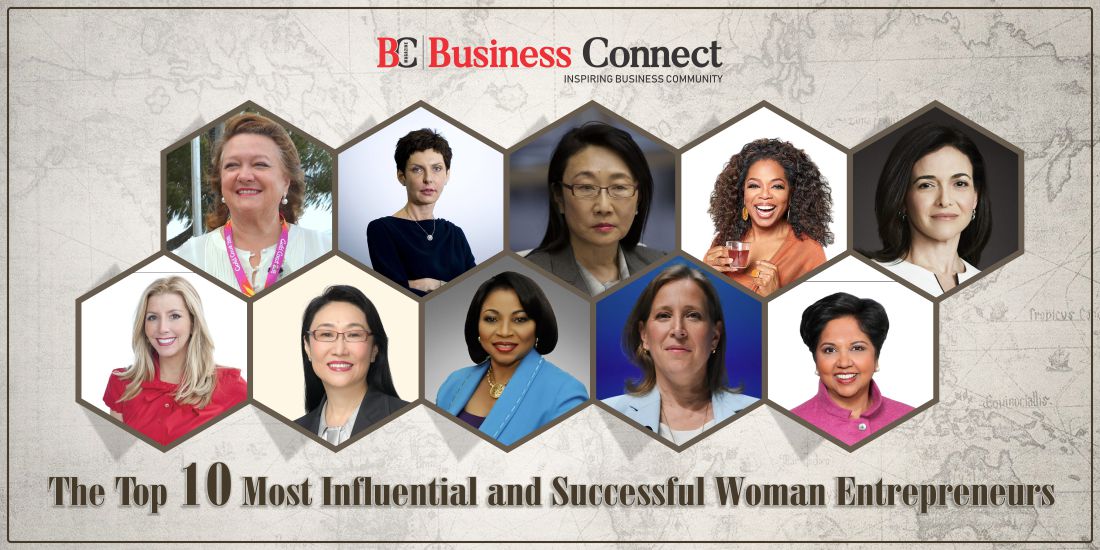 Often, we have heard that it is the men’s world. but if you look the history and modern time, then we find out that, Women also had played a crucial role and still playing an important part in society. Even Some businesswomen surpassed their man equivalates. Today you can see women are working in every sector like from media to politics, from corporate to IT sectors, and from actor to sport. However, Today I’m going to talk about the word’s influential and successful woman entrepreneurs who have changed the misunderstanding (Women cannot do) of society.

Here are the top 10 most successful entrepreneurs.

Gina Hope Hancock is an Australian billionaire businesswoman who is chairman of Hancock and prospecting, which continues to expand robustly. For your information, the company was founded by her father Lang Hancock, she headed her late father’s bankrupted estate and reinvented it into something bigger. She made the biggest fortune from the Roy Hill Mining project, it started shipments to Asia in 2015. Her net worth is 14.5 Billion dollars that make her wealthiest person in Australia and 75th billionaires in the world. She is also a 36th powerful woman as per Forbes 2019.

Denise Coates is a British woman entrepreneurs. She is a co-CEO of an online gambling company called Bet365. Initially, she trained as an account, later she got a number of her family’s betting shops and then sold them to book Coral. Seeing the success of online gambling businesses, in 2000 she took the domain Bet365.com and presented the website publicly in 2001. Denise Coates owns about half of privately-held the company, it makes over 65 billion dollars in bets year. According to Forbes, her real valuation is 7 Billion dollars who ranked her 244th Billionaires in 2019.

Wang Laichun is a Chinese woman entrepreneurs who is an electronics manufacturer Luxshare Precession Industry, a maker of electronics of electronic connectors that counts Apple as a consumer. In 2019, Wang Laichun ranked 71st richest person in China and 1168th richest person in the world. As per Forbes, $6.5 billion. Initially, she has worked for Terry Gou’s Hon who is a Taiwanese billionaire. In 1999, she reigned the job and built a team with her brother Wang Laisheng to purchase Luxshare. She got an EMBA degree from Tsinghua University Beijing.

Oprah Winfrey has her own talk show, which she has been running for 25 years. She parlayed her character as news presenter into 25 years talk show gig. She made around 2 billion dollars from the show. In 2011 she presented cable channel OWN. She has 25.5% of the network that has worth around 75 million dollars. Later she made a deal with apple’s streaming services to generate unique content that will include a book club, TV series, and documentaries.  According to Forbes, she has new worth 2.7 billion dollars and ranked the world’s 20th power full woman. She is also known as 10th American’s Self-made Women 2019.

Shery Kara Sandberg is a founder of Leanin.org and COO (chief operating officer of Facebook) who made quite a name for herself. She completed an MBA from a very prestigious university called Harvard. In 2008, she became Facebook’s board of directors by exiting board members. It was very tough to see how the site would make a profit worthy of its valuation. Since she became bord of directs, Facebook user counts improved more than 10 times to roughly 11% of the world’s population, and the company is on course to post an enormous profit. According to Forbes, she has a real-time net worth $1.6 billion and is called the world’s 29th powerful woman.

Sara Blakely is an American businesswoman who is the founder and owner of Spanx, which sells leggings, women and man undergarments, maternity wear and many more over 65 countries. In 2015, she became a co-owner of the Atlanta Hawks basketball team, along with Toney Ressler. According to her real net worth is 1 billion dollars that makes her 23rd American’s Self-made Women and 1941st billionaire in the world. in 2016, she received a title 90th powerful women. She has done a bachelor from Florida state university.

Cher Wang is a Taiwanese businesswoman and philanthropist. She is chairperson and co-founder of HTC corporation and integrated chipset maker VIA Technologies. She is known as one of the most influential and successful women Entrepreneurs in tech. She has completed her all education abroad. She did school from Preparatory school in Oakland and went to college to complete a bachelor’s degree in economics from the University of California. She held the title world’s most powerful Women two times (2012, 2014). In 2010, 2011, 2012, she has been listed World’s Billionaire list. According to Wikipedia, her net worth is US $1.1 Billion.

Folorunsho Alakija is a Nigerian billionaire woman entrepreneurs who is VC of Famfa Oil, a Nigerian oil company. However, she is involved in the fashion industry, real-state, and printing industries. Her first company was a fashion label. In 1993, the government of Nigeria awarded her company an oil prospecting license, later it transformed into an oil mining lease. Currently, her net worth is one billion dollars (As per Forbes), it places her 20th Africa’s Billionaires. In 2016, she was ranked, 80th influential woman. As far as the concern about her qualification, she did high schooling from Muslim high school in Nigeria. She has done secretarial studies at Pitman’s central college, London.

Susan Wojcicki is a Polish-American CEO of YouTube, which has more than 2 billion monthly users. As per Forbes, Susan Wojcicki advocated for 1.65 Billon dollars allegation of YouTube in 2006. She has been running YouTube as a CEO since 2014. Currently, the company’s net worth is estimated at 90 Billion Dollars. Before becoming a part of Google, she was working at Intel as a management consultant. In 2019, Forbes showed the 12th most powerful woman in the world and 44th American’s Self-made Women. She completed a master of science degree from Harvard University.

Indra Nooyi is an Indian American business executive and former CEO of Pepsi who got the title world’s 11th powerful women in 2017. She did a bachelor’s degree from Bachelor of Art/Science, Madras Christian College and has done an MBA from Yale school of management. According to Wikipedia, she has directed the organization’s global strategy for over a decade and led the PepsiCo. As per business Today, in 2019, Amazon announced that “We’re thrilled to have elected two new members to our Board of Directors this month. Welcome, Roz Brewer and Indra Nooyi,” 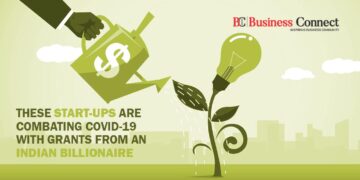 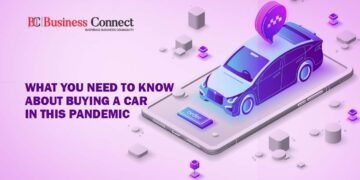 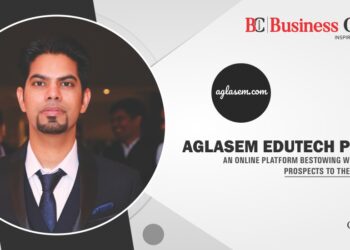